"Christian Identity" in the Northwest: Where White Supremacy and Religion Intersect: Home

"Christian Identity" in the Northwest: Where White Supremacy and Religion Intersect 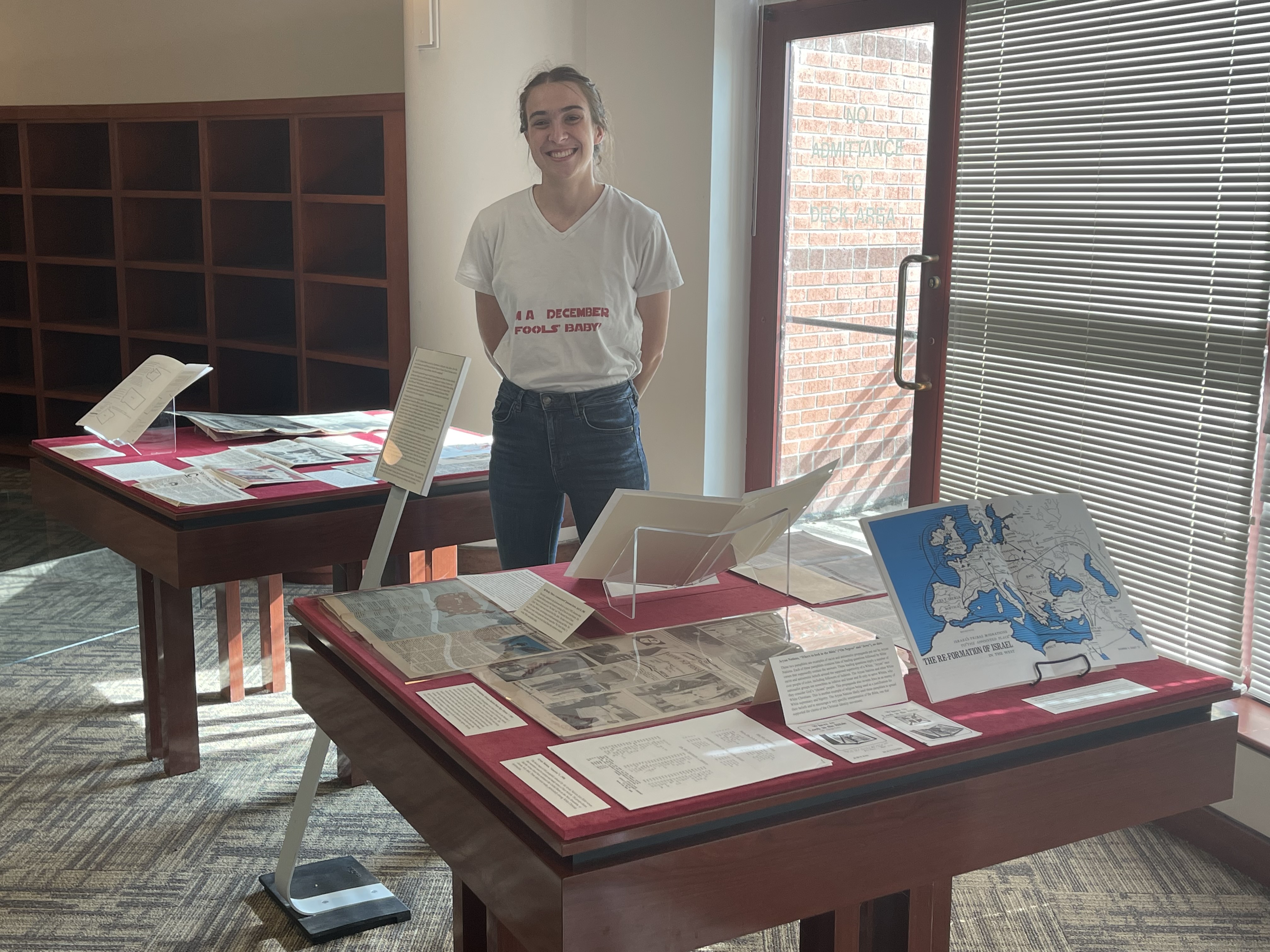 This exhibit explores the ways in which Christian Identity groups use religion to justify and defend their bigotry and violence. These groups selectively interpret and twist the Bible to support their white supremacy and other hateful ideologies. It also looks at some of the reasons the Northwest has become a magnet for self-identified Christian white supremacists and their impact on local communities, including the criminal and violent activity they have engaged in.

The purpose of this exhibit is to show the ways that bigotry and hate have evolved and persisted over the years. The original exhibit that was on display contained a number of documents produced by hate groups and other documents that described their hateful ideologies. While education on these ideologies is an important step in fighting them, it is important that we do not provide copies of these documents that can be taken out of an educational context and used to spread hate. As a result of that, and copyright issues, documents in this online version have been uploaded cropped, in a lower resolution, or in some cases only the description is available.

Guest curated by senior Amelia Skiles, Gonzaga history major and the University Special Collections and Archives Intern for the Fall 2022 semester. This exhibit was created to go along with the traveling exhibit from the National Holocaust Museum titled Americans and the Holocaust. Their exhibit goal was to inform people on what Americans knew about the Holocaust and answer the question of, could America have done more to help? If you would like to see what was shown in the exhibit Americans and the Holocaust, you can view their online exhibit (here).

Amelia would like to recognize the assistance from Stephanie Plowman, the Special Collections Librarian, Dr. Veta Schlimgen, from the History Department, and Dr. Emily Clark and Rabbi Elizabeth Goldstein, both from the Religious Studies Department.