Resources for learning more about food and cooking, including recipe sources and techniques for domestic, ethnic, and regional cuisines.

Because of the way that food is entwined in our everyday lives, it also carries the potential to become inordinate, or "out of order." For this reason, it is also important to understand its role in our lives so as not to become a disorder, or if it has, then to bring it back into order. The Emily Program is charged with such a mission and has representatives on the Gonzaga campus presenting themes such as Food is Fuel that explain "the choices college students make in regards to the type of food they use to fuel" and how that "impacts their body image"--Morning Mail 3.15.2016. 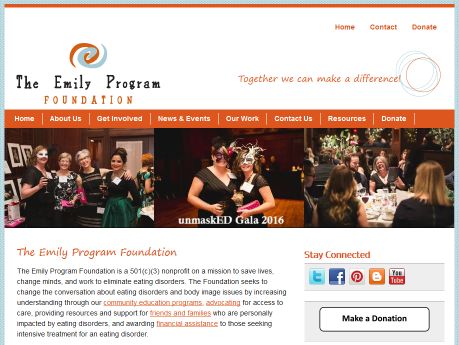 When it comes to history, it is difficult to ignore the role that food has played in the passing of events, especially where we humans are concerned. As Napoleon is noted to have said, "an army marches on its stomach." The paths of entire empires have been changed by food; likewise, entire food sources have been changed by empires (silphium or laser was once so important a flavoring ingredient to the Romans that it adorned their coinage, and yet today we can only guess at its attributes due to its extinction).

Check out these Web resources, which represent an era and/or culture: 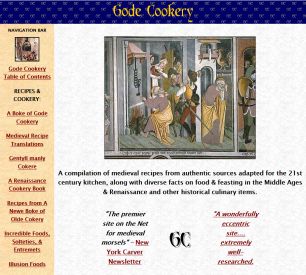 "A compilation of medieval recipes from authentic sources adapted for the 21st century kitchen, along with diverse facts on food & feasting in the Middle Ages & Renaissance and other historical culinary items" -- from the Web site 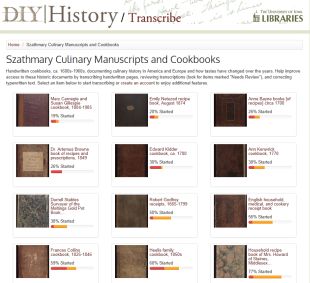 Includes "[h]andwritten cookbooks, ca. 1600s-1960s, documenting culinary history in America and Europe and how tastes have changed over the years" -- from the collection landing page. 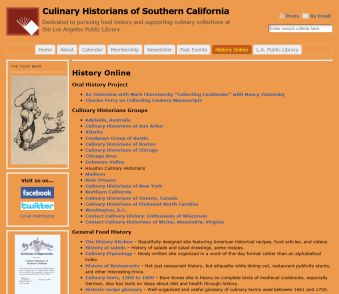 Who are "[d]edicated to pursuing food history and supporting culinary collections at the Los Angeles Public Library" have an especially useful links and resources page. 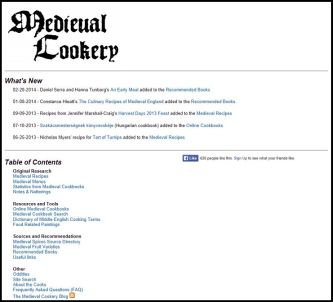 This is one of the deepest and richest college cooking blogs around. Declan and Erica's phenomenal Cooking in College is a benchmark site for those who aspire to contribute to the canons of college and dorm cooking. Be sure and check out their Resource pages, where amongst other things they've gathered links to similar and complimentary Web sites and blogs! 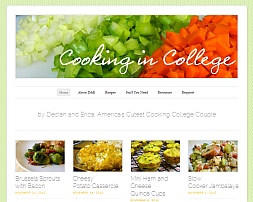 Alton Brown is the witty host of a Food Network television program, which according to his Web site is "now in its 15th season, Good Eats combines pop culture, comedy, kitchen science, and plain good eating." The site also contains the blog of this published author (and prolific Tweeter), replete with recipes and advice. 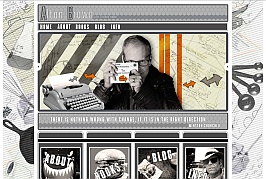 The Dutch Table is maintained by Nicole Holten and based on her claim of "Holland's best kept secret: its food!" Her recipes are nearly always prefaced with historical, cultural, and anecdotal information, and really help the reader to better understand the authentic context of the dish.