A research guide to introduce you to the field of Hate Studies. You'll find the materials, search tools, and other resources you need to start your research. If you need any assistance, please contact your librarian. 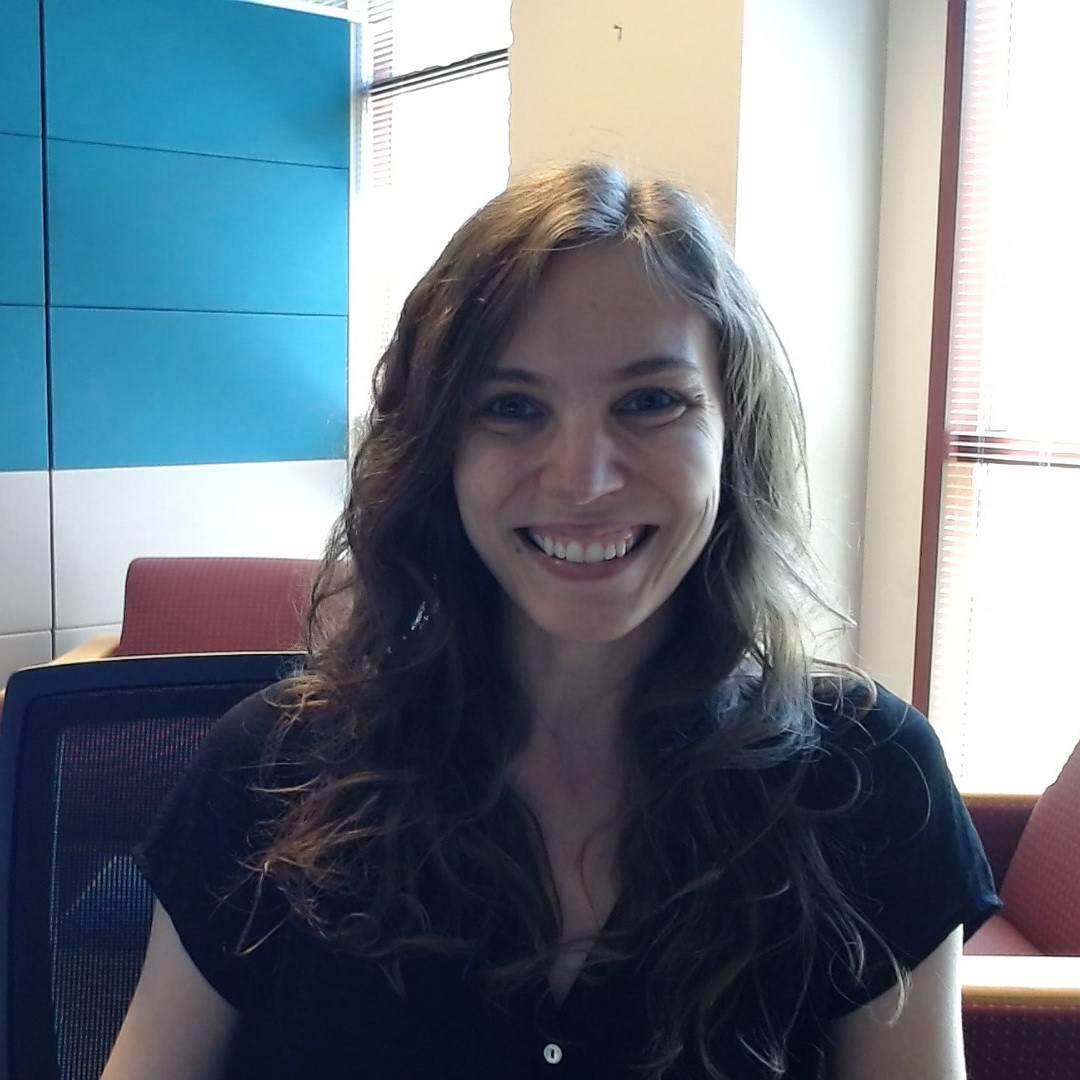 If you can't find a book or a book chapter you need at Foley Library, check WorldCat which contains books in libraries worldwide.  You can order books or book chapters via InterLibrary Loan easily after setting up an ILL account with Foley library.  The world is your library!