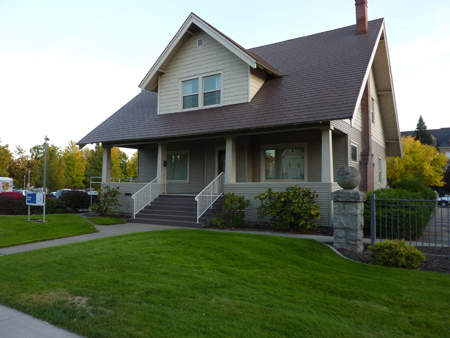 Bing Crosby's father Harry and two uncles built Bing's childhood home in 1911 and it has remained in its original location for more than a century.  The main floor houses the Bing Crosby Collection, which contains more than 200 items including gold records, trophies, awards, and an official Academy Award given for his performance in Going My Way (1944).

The house is open free of charge to the public. Free parking directly behind the back of the house.

The Crosby House is looking for volunteers to provide hospitality to visitors on Saturdays between 1 - 4 p.m. 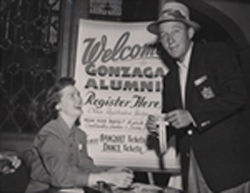 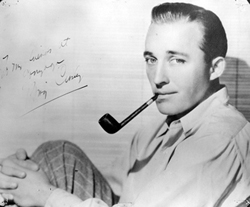 Gonzaga University houses a large collection of material relating to 20th Century singer and actor Harry Lillis (Bing) Crosby, a native of Spokane and alumnus of Gonzaga. Crosby began to donate items to Gonzaga University in preparation for the opening of the Crosby Library in 1957, and today the Crosby House, Bing's boyhood home, serves as a museum for Bing's many enduring fans.