Patriotism, the Pacific Northwest and the Ku Klux Klan: Home

My name is Elizabeth Velonza and I am a student at Gonzaga University. I am a History major and the University Special Collections and Archives Intern for the Spring 2020 semester. This exhibit was created to go along with the traveling exhibit from the National Holocaust Museum titled Americans and the Holocaust. Their exhibit goal was to inform people on what Americans knew about the Holocaust and answer the question of, could America have done more to help? If you would like to see what was shown in the exhibit Americans and the Holocaust, you can view their online exhibit (here).

My exhibit presents how extremist groups like the Ku Klux Klan (KKK), particularly the Klan based in the Pacific Northwest during the 1920s and 1930s, recruited ordinary men and women into their organization who felt left out of society. A common tactic used by the KKK throughout time was extreme patriotism. To Klan members, patriots were people who loudly proclaimed their love for the country, were willing to fight for it, and were native-born and white. Patriotic language allowed the KKK of the Pacific Northwest to recruit openly without having to reveal themselves as Klan members to the public. The evidence displayed here exemplifies the abundant success the KKK experienced utilizing extreme patriotism when recruiting in the 1900s and their continued success using patriotism to today.

Patriotism, the Pacific Northwest, and the Ku Klux Klan 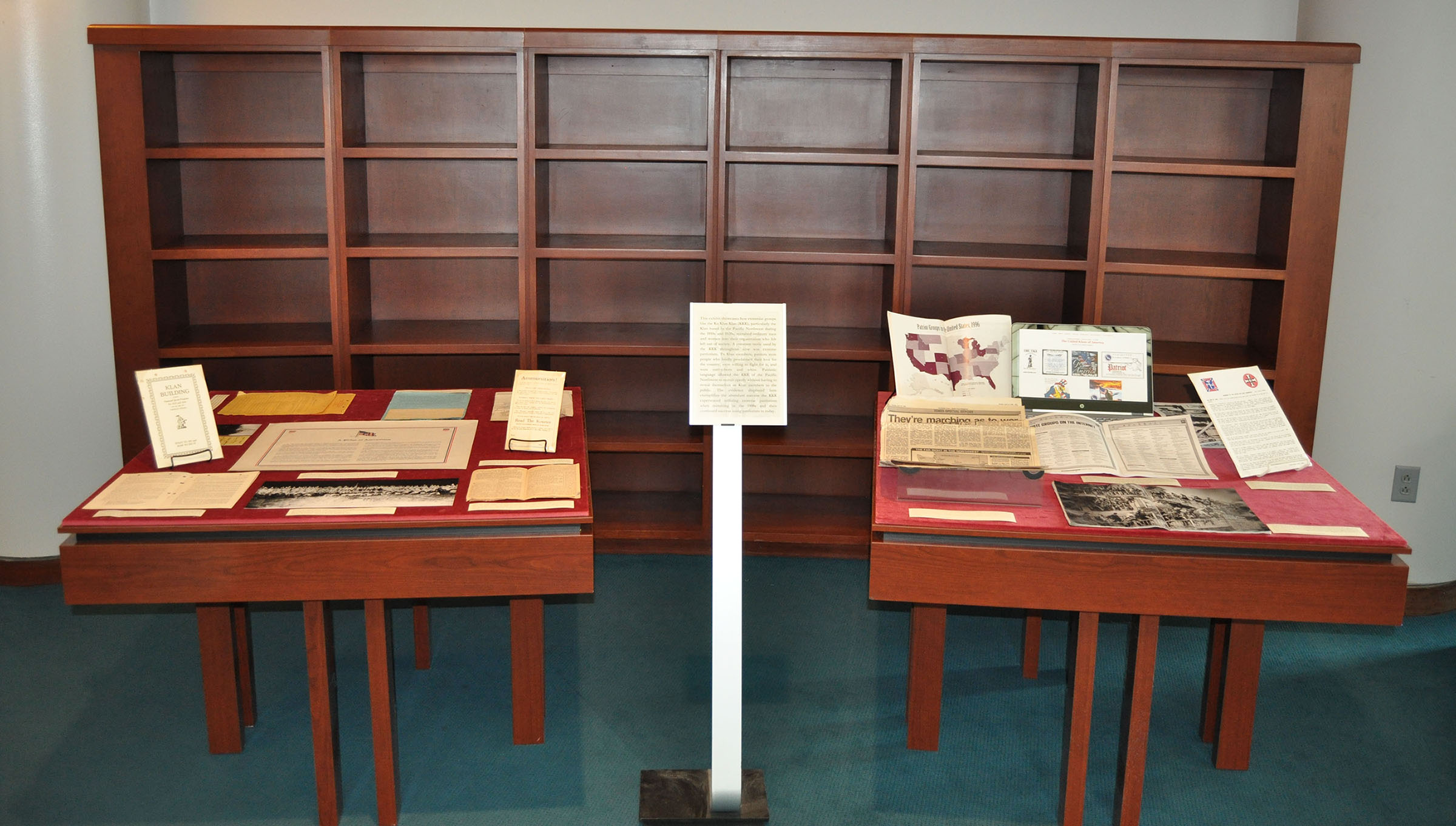