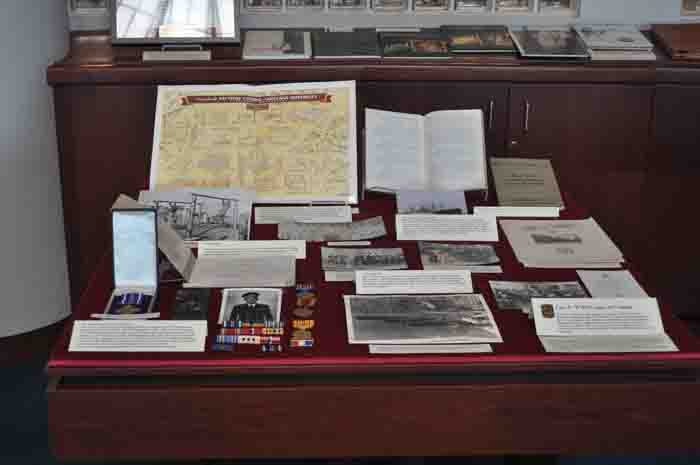 World War Two had a major impact on Gonzaga.  Like many higher education facilities throughout the country, Gonzaga faced a financial crisis due to the shortage of male students, as well as faculty, who were enlisting.  Beginning in 1942, Gonzaga started receiving naval cadets from the V-5 program.  By March 1943, Gonzaga was given the approval for a V-12 program, the Navy’s collegiate program.  That July, 300 V-12 cadets arrived on campus.

These military programs changed the campus atmosphere.  Naval language and insignia became the norm: the school was a ship, the floors were decks, the beds were bunks, and the corridors were passageways.  Military drills took place on the quad.  The parish hall of the formal St. Aloysius Church was renovated and served as a canteen.  The stadium was Farragut field.  By the time the V-5 program was discontinued in July 1944, approximately 778 cadets had participated in the program at Gonzaga.  That next year, the V-12 program was discontinued.  Over 680 navy officers participated in the 28 months of its existence.

The V-12 curriculum was 20 hours of lectures and labs including English, mathematics, physic, history, engineering drawing, and chemistry.  Naval officers resided on campus to instruct men in naval etiquette, physical education, drill and to enforce navy discipline. Jesuit faculty taught most of the classes.  The V-1 and V-7 reserves were incorporated into the new V-12 program. 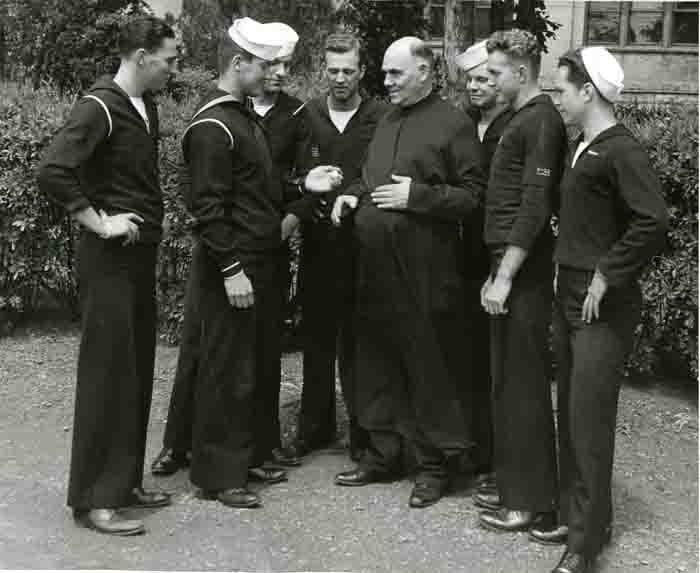 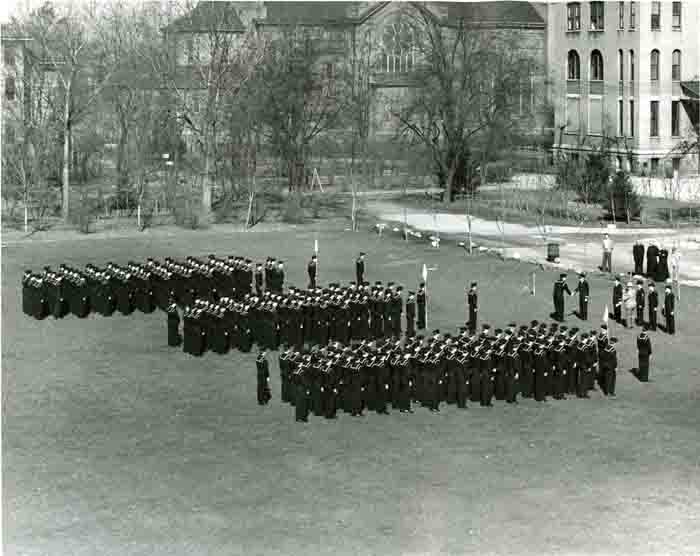 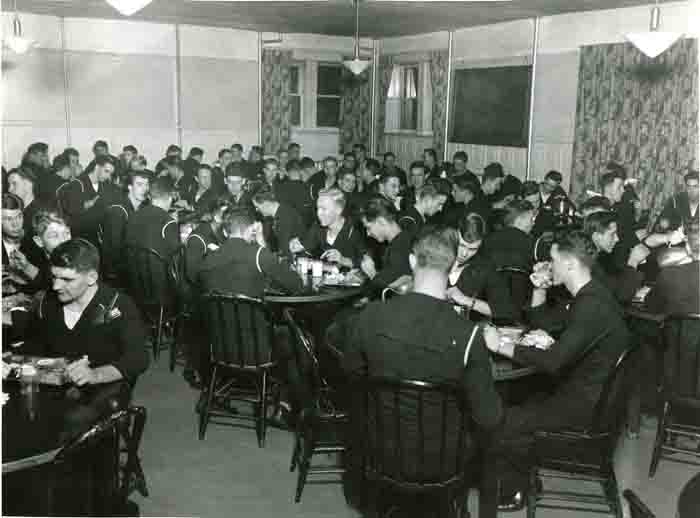 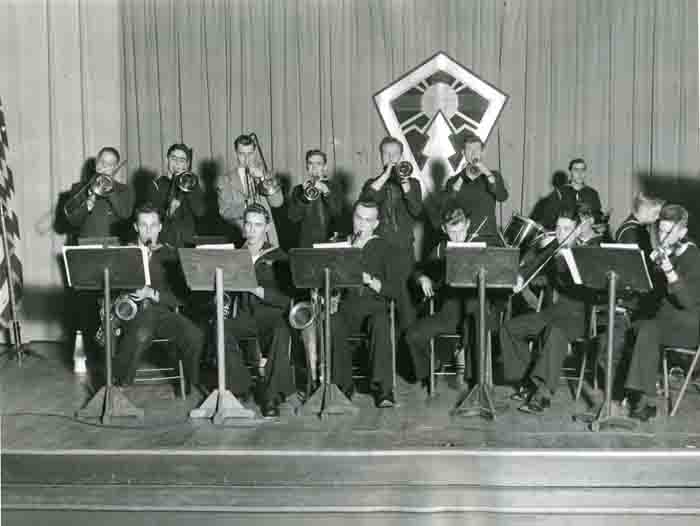 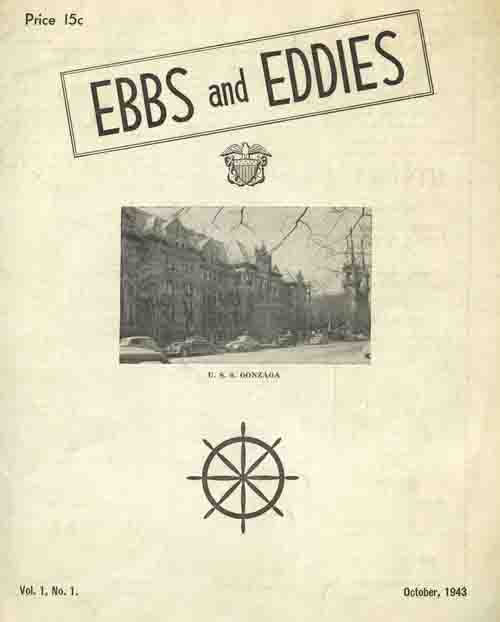 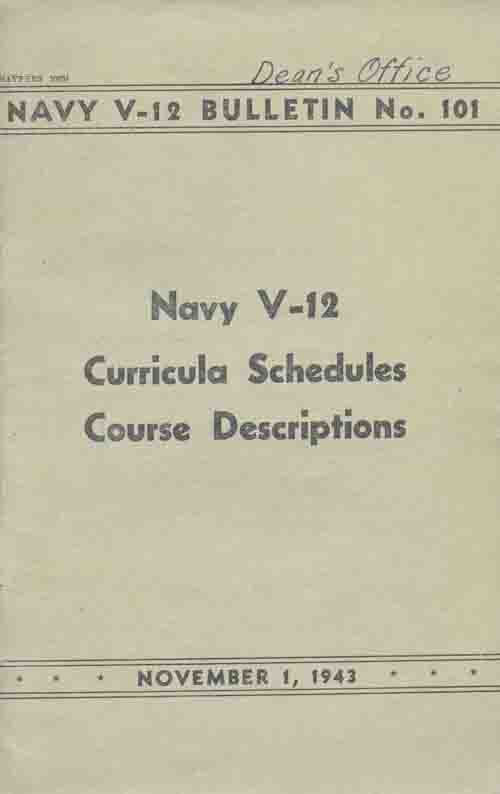 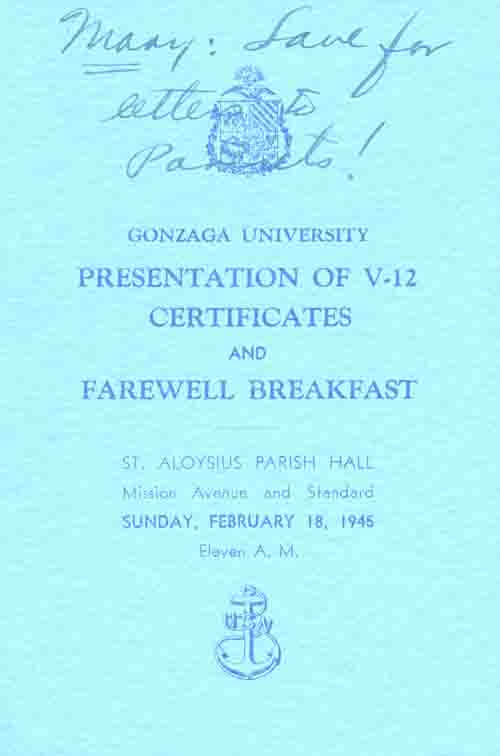 High school seniors were permitted to join the V-1 United States Naval Officers Training classes through their college sophomore year.  Then if qualified he could join the V-5 and begin his training as a Naval Cadet. 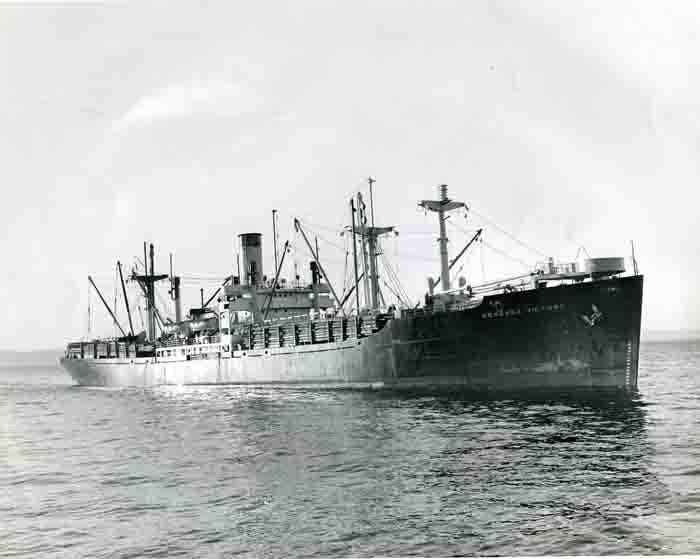 On June 2, 1945 at Portland's Oregon Shipbuilding Yards, the S. S. Gonzaga Victory entered the waters of the Willamette River.  The S.S. Gonzaga Victory was the 434th vessel constructed at this Portland shipyard during World War II and the 82nd Victory type, which took 46 days to build.  The ship was one of a series of ships named after American colleges and universities.  It was 455 feet in length, with a beam of 62 feet and weighed approximately 10,800 tons.  Gonzaga donated books for the ship’s library.  The ship never entered the war as WWII ended soon after the ship’s launching. 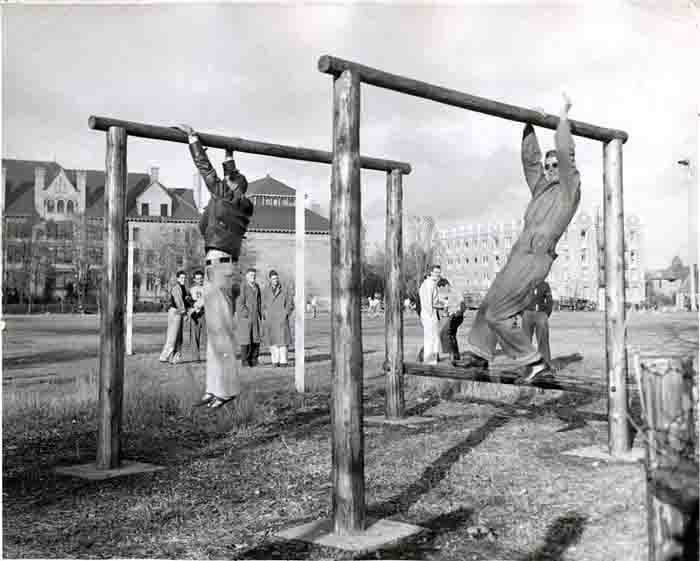 To assist with the physical training of the naval cadets, alumnus and former high school coach, Fr. Arthur Dussault arrived in the summer of 1942.  A 28-event obstacle course was built with cedar logs.  Named the Sammy Grashio Victory Course, after a GU alumnus who was then missing in action in the Pacific, it was considered one of the country’s toughest and most rugged. The course included the "belly buster," "bear trap," and "log hand over hand.” Total length was 470 yards. 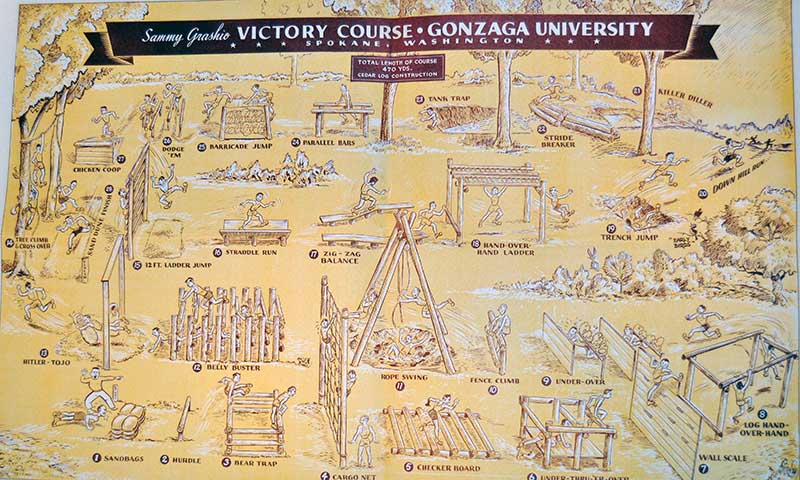 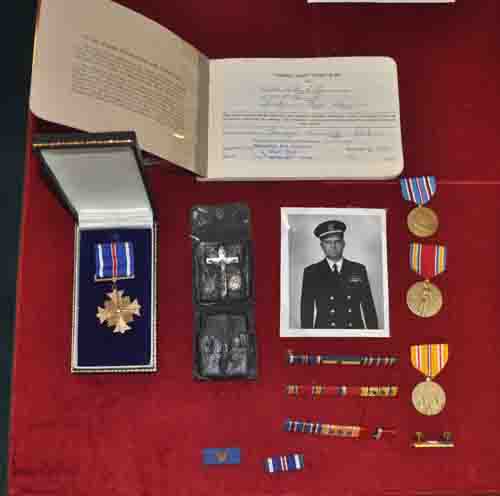 Mr. Owens a college student at Gonzaga became a V-5 student in 1942.  He took some flying classes that were held at Felts Field in Spokane Valley.  After leaving Gonzaga in 1942, Lieutenant Owens received more naval training before being commissioned to the carrier U.S. S. White Plains in 1943.  While landing on the U.S.S. St. Lo on a mission, the ship was hit by a kamikaze on October 23, 1944 in the battle of Leyte Gulf, off the island of Samar in the Philippines.  This was the first U.S. naval vessel to be sunk by a kamikaze.  That same year, Owens earned a Distinguished Flying Cross Medal.

Here are several medals earned by Mr. Owens and his pocket prayer book. 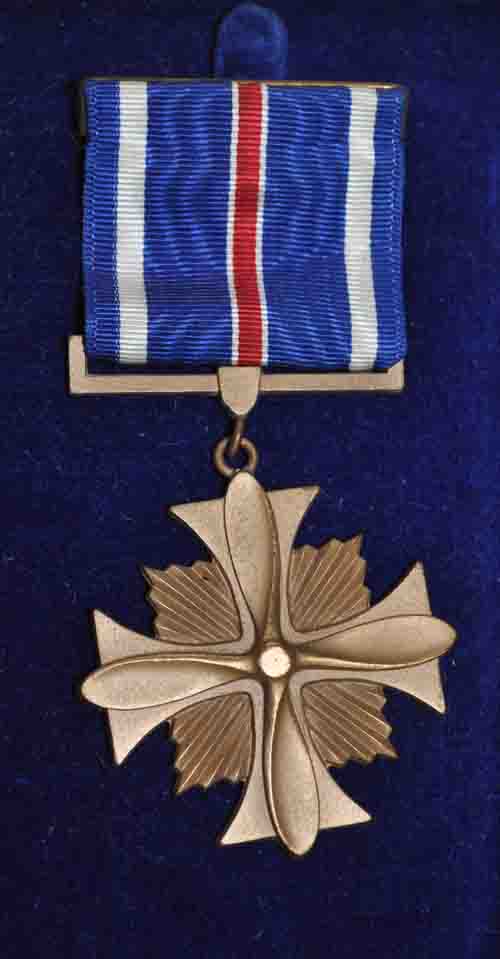