The case "America at War" shows how popular culture dealt with the various wars from the Civil War to World War Two.  There also are songs about pacificism and patriotism. 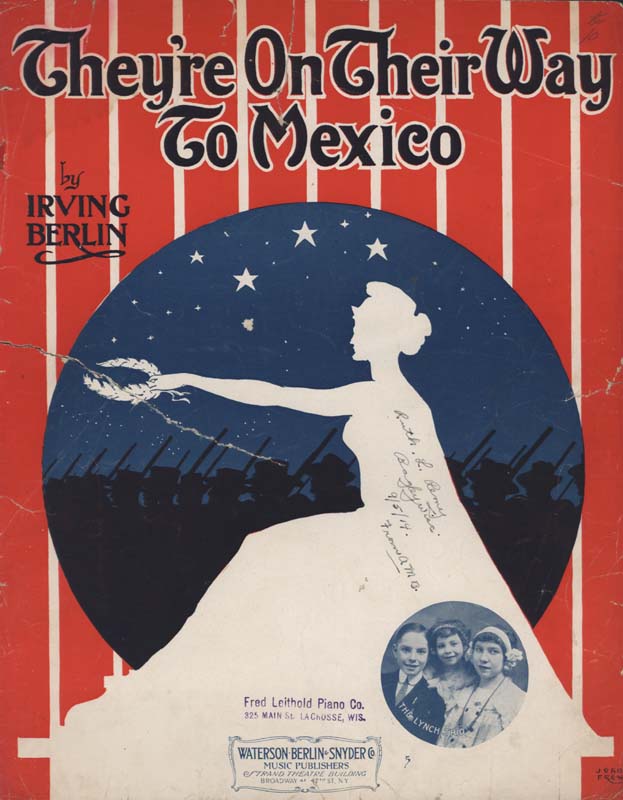 This song was written about the Mexican War, which occurred in 1846 to 1848 between the United States and Mexico over the annexation of Texas.  Decades after this event, song writers like Irving Berlin used the war as the basis for their lyrics. 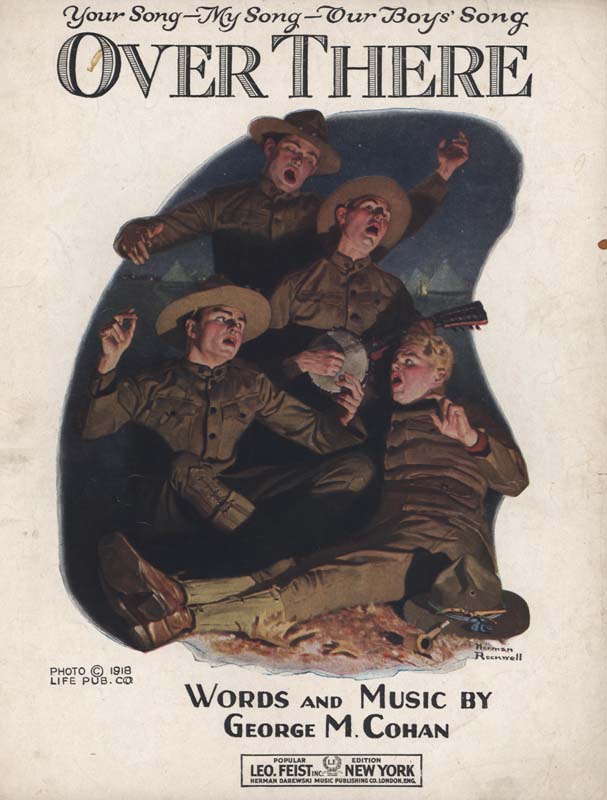 The artwork was done by well-known illustrator Norman Rockwell. The piece was popular during World War One as well as World War Two.  The composer George Cohan received a Congressional Gold Medal for his songs by President Franklin D. Roosevelt in 1936. 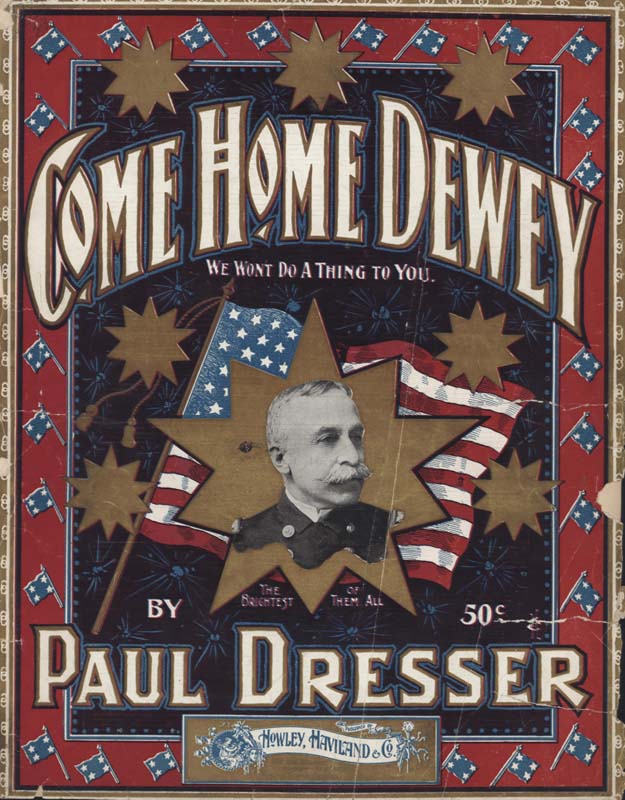 George Dewey (1837-1917), an admiral of the United Sates Navy, is famous for his victory at the Battle of Manila Bay in the Philippines during the Spanish American War. During this battle on May 1, 1898, the Spanish fleet was virtually destroyed without the loss of American men.

The lyrics describe the nation’s devotion to his heroism and plead for him to return to the United States: “Come home Dewey, we won’t do a thing to you, / Grand old hero of the Red, White and Blue; / Seventy million people, with nothing else to do, / wait for your coming and they’ll make it warm for you.” 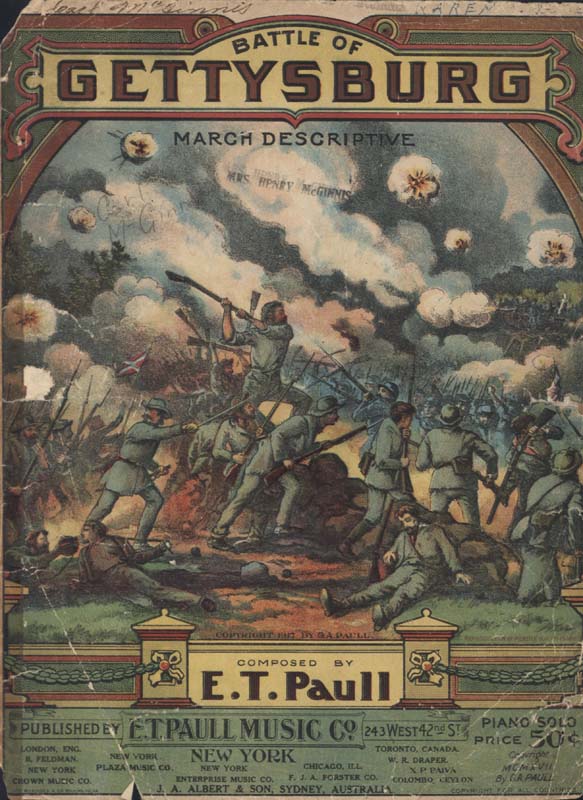 Detailed artwork on the cover shows Pickett’s Charge at the Battle of Gettysburg during the Civil War.  Music is a reenactment of Pickett’s charge, the battle raging, and his orders to retreat.  Piano music includes notations to sound like a bugle call to arms, cannon, and fife and drum corps.

“The topics Paull chose for his own pieces, or from among many submissions sent to him, most often centered on disasters, wars, victory, or exciting activities. They lent themselves to the public's desire for the spectacular, celebratory or the profound. Many of the marches were very descriptive, often including text queues entailing what each section of the piece was intended to represent in terms of action or exposition. This may have been more for the amusement of the pianist than the listener, unless there was someone to announce the action as the music was played.” (www.perfessorbill.com) 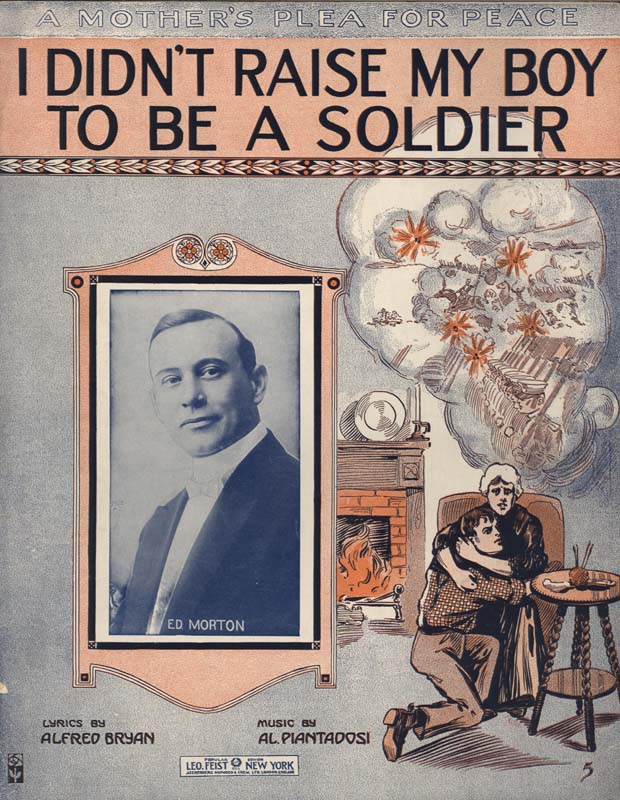 Not all songs written during the First World War were pro-war.  This is the first commercially successful anti-war song. 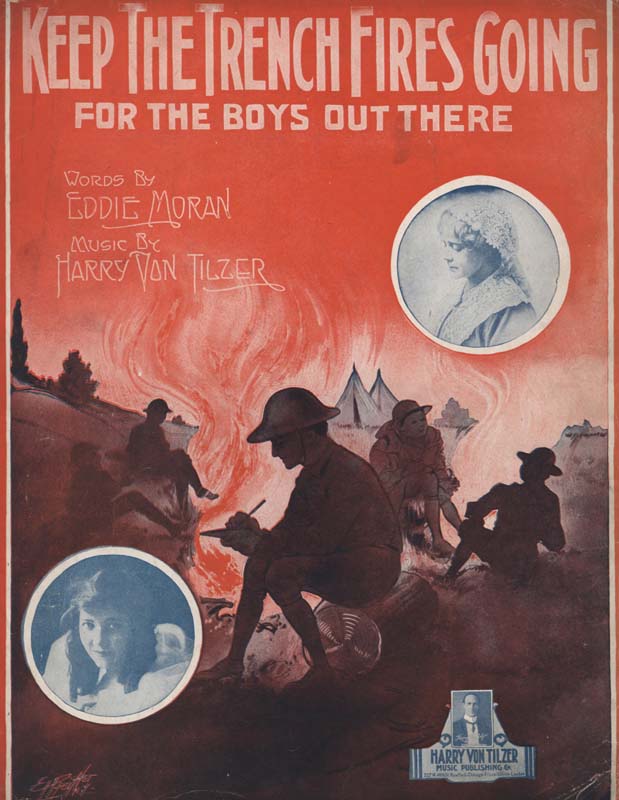 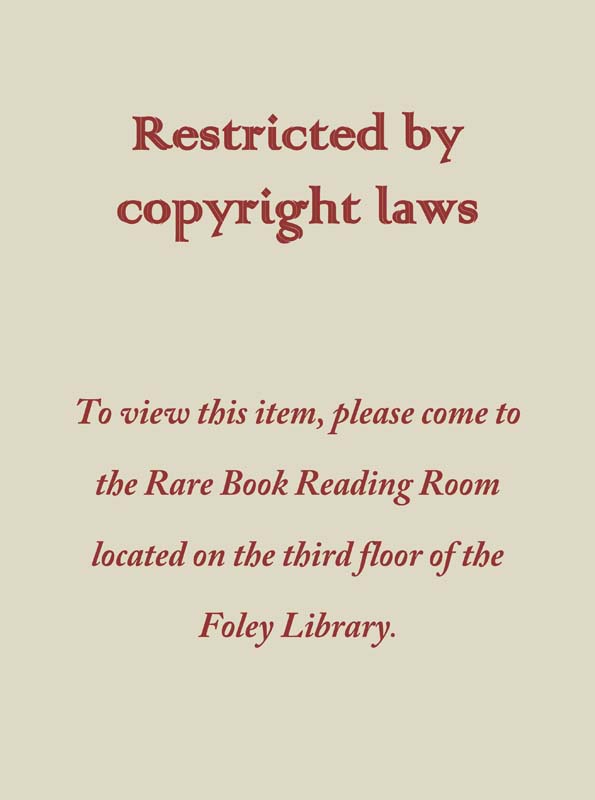