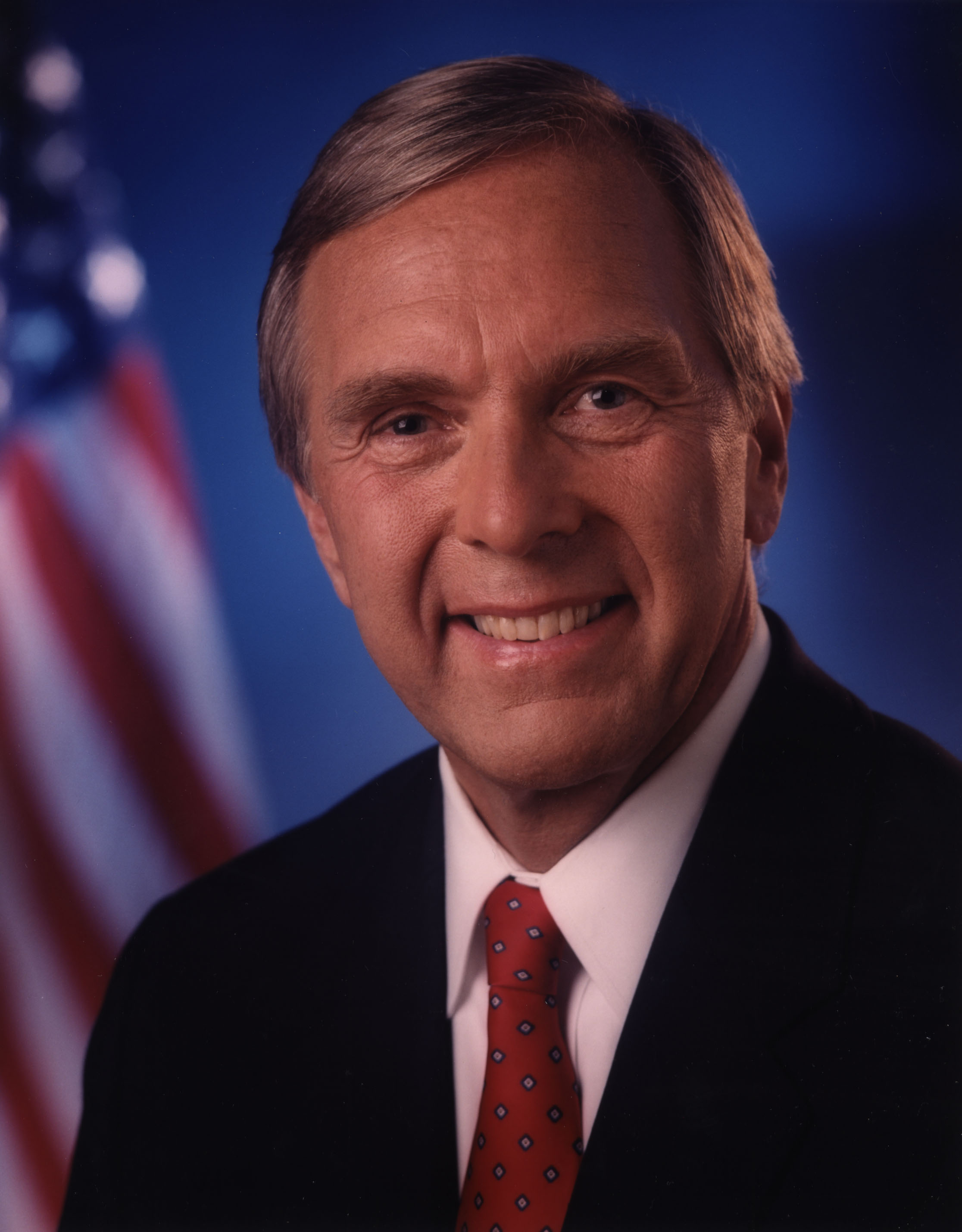 Born in , , on October 7, 1944, George R. Nethercutt Jr. graduated from and earned a B.A. in English from in 1967. He graduated with honors from Gonzaga University School of Law in 1971. Nethercutt was elected to serve in the U. S. House of Representatives for the 5th congressional district from 1995 through 2004. He unseated the 30-year incumbent and then Speaker of the House Tom Foley.  In 2005 Nethercutt unsuccessfully ran for Washington Senate. He now serves as Chairman of Nethercutt Consulting LLC, Of Counsel for Bluewater Strategies in Washington, DC, and is a member of several corporate boards.  He founded in Spokane The George Nethercutt Foundation, a nonpartisan nonprofit organization dedicated to fostering civic involvement. 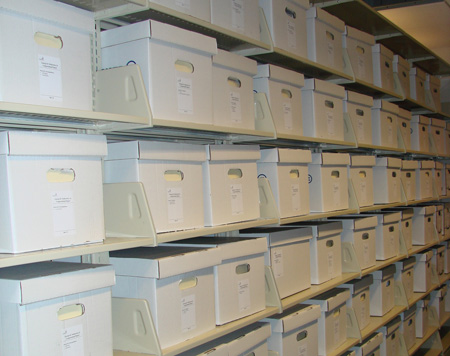