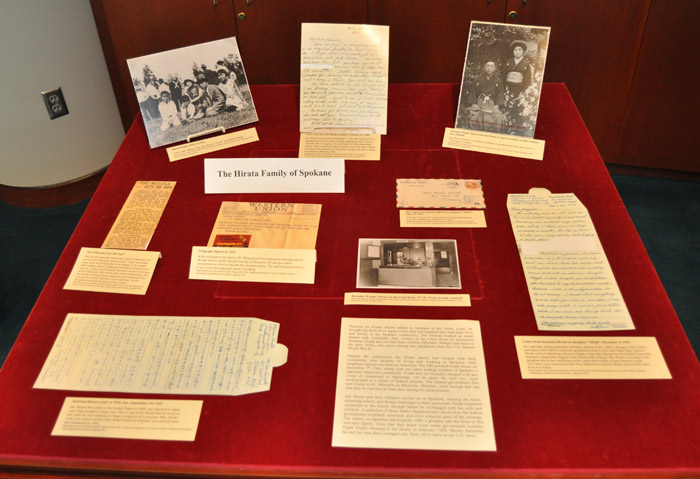 Kazuma (or Frank) Hirata settled in Spokane in the 1890s. Later, he brought his bride from Japan to join him and together they built their lives and family in the Spokane community. The Hiratas worked as small famers and, eventually, they owners of the Clem Hotel in downtown Spokane. Frank and Jun had three children (Michiho, Shingo, and Sam) in the early 1920s, who were coming into adulthood when the U.S. entered World War II.

Despite the connections the Hirata family had created with their community over decades of living and working in Spokane, their neighbors did not see them as American. The FBI arrested Frank Hirata on December 7th, 1941, along with one other leading member of Spokane’s Japanese American community. Frank was not formally charged with any crime or connected to espionage, yet he spent the next two years incarcerated in a series of federal prisons. The federal government first sent Frank to Fr. Missoula in Missoula, Montana, close enough that Jun was able to visit him at least once during his incarceration.

Jun Hirata and their children carried on in Spokane, running the hotel, attending school, and facing challenges to their patriotism. Frank remained connected to his family through letters he exchanged with his wife and children. A selection of those letters displayed here shows how the federal government reviewed, censored, and even redacted parts of his message. The letters, in Japanese and English, offer a glimpse into the lives of this war-torn family, lives that they knew were under government scrutiny. Frank finally returned to his family in February 1944. Shortly thereafter, he and Jun sent their youngest son, Sam, off to serve in the U.S. Army. 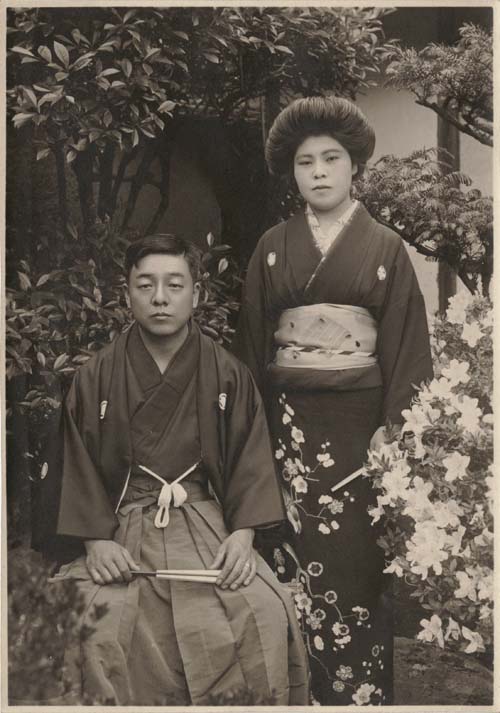 Note: Jun Hirata's kimono is currently on display in the MAC's "100 Stories" exhibit. 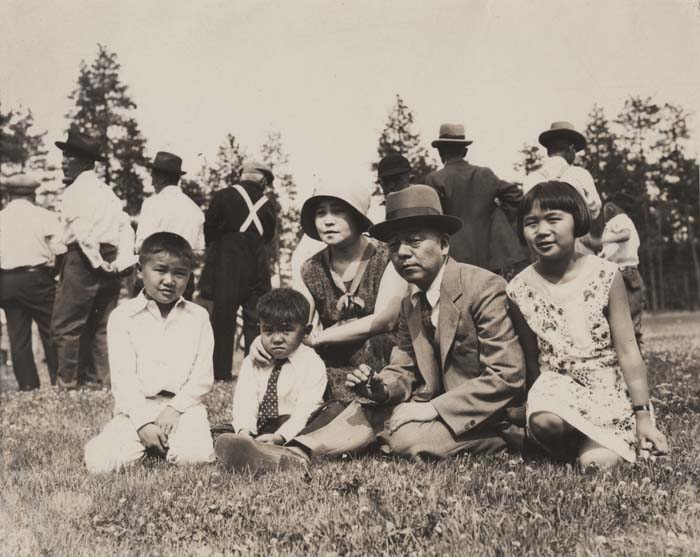 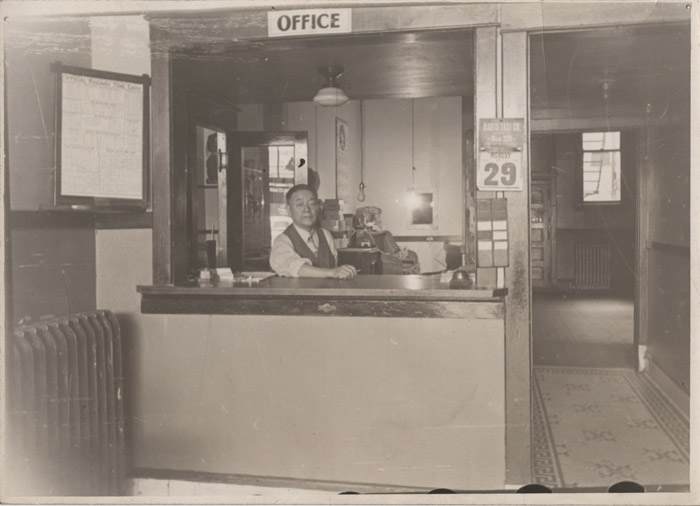 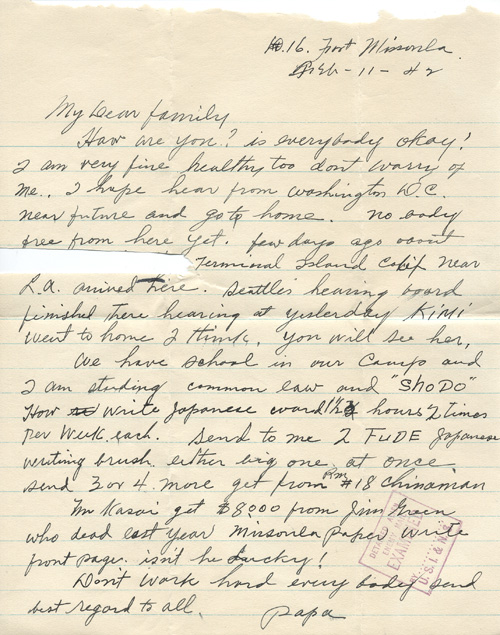 Mr. Hirata was arrested on December 7, 1941. He was placed in a department of Justice Camp and then spent the next few years at Fort Sill, OK; Livingston, LA; and Santa Fe, NM in Internment centers. This is one of the many letters he sent to his family during the time he was interred. He was finally released and able to return to Spokane in February 1944. 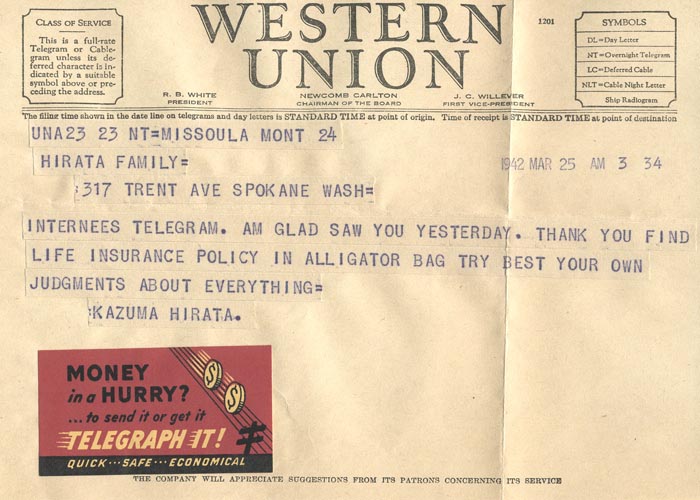 In this telegram to his family, Mr. Hirata gives brief instructions and sage advice. He had seen his family the previous day in Missoula, MT and gave them instructions on where to find the life insurance policy. The advice he gives them is to give your best judgments about everything. 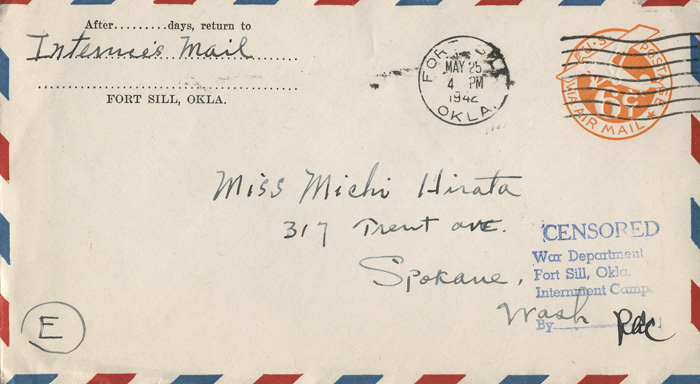 Mr. Hirata first came to the United States in 1895, but returned to Japan only long enough to marry Jun. This is one of his letters that he wrote to her while he was interred at Camp Livingston in Louisiana. Mrs. Hirata took over control of the Clem Hotel while her husband was interred until her retirement in 1961.

Mr. and Mrs. Hirata had three children, Michio (1921-2001), Shingo (1922-1992), and Sam (1924-2005). Upon her graduation from Lewis and Clark High School, Michi went to finishing school in Japan, when she returned to the United States she obtained a Bachelors degree from Whitworth College. Mr. Hirata is writing to his daughter about the conditions in the camp and wishes to hear from her soon. This letter was censored by the War Department before Michi received the letter from her father.

This article states the internment camp in Missoula will receive 364 “Japanese enemy aliens.” They were kept away from the Italians that were already in the camps. Other enemy aliens of Japanese or German descent we resent on a train to Fort Lincoln, but there were no Germans at Fort Missoula. The article ends with a commentary that the newest internees were surprised at the treatment they were given, stating that they were expecting “severe discipline measures because of their status.”