Thinking about Faith and Politics: Three Traditions of Political Philosophy in the Middle Ages : Exhibit Info

Thinking about Faith and Politics: Three Traditions of Political Philosophy in the Middle Ages 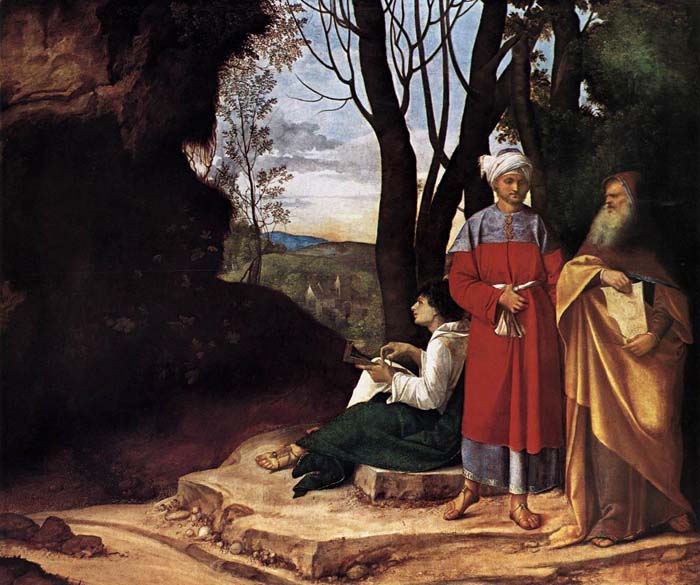 Political philosophy in the Middle Ages was marked above all else by the robust debate generated when the ancient Greek political philosophy of Plato and Aristotle encountered the three monotheistic faiths of Judaism, Christianity, and Islam. The astonishing reflections and discussions to which this encounter gave rise were originally recorded in handwritten manuscripts and then, at the close of the medieval period, began to be preserved in the form of printed books.

This exhibition of the holdings of Gonzaga University’s Foley Center Library offers a look into the tradition of bookmaking that has made access to the remarkable writings of medieval political philosophers available to students and scholars. Often these students and scholars discover that the discussions of faith, reason, and politics in the medieval period offer superior explorations of the fundamental questions that human beings struggle with in every age.

The exhibit has been developed in conjunction with Gonzaga University’s hosting of a National Endowment for the Humanities Summer Institute for College and University Teachers. The title of this NEH Summer Institute is “Medieval Political Philosophy: Islamic, Jewish, and Christian”; the participants are college and university teachers from throughout the United States. These NEH Summer Scholars are meeting in the Foley Center Library for four weeks during the summer of 2014. Their task is to study the three traditions of medieval political philosophy and to consider how best to further such study in undergraduate classrooms in the United States.

The exhibit was compiled by Douglas Kries, Bernard J. Coughlin, S.J., Professor of Christian Philosophy at Gonzaga University and co-director of the NEH Summer Institute; by Stephanie Plowman, special collections librarian at Foley Center; and by Korissa Fitterer, the administrator of the NEH grant at Gonzaga. The other co-directors of the NEH Summer Institute at Gonzaga are Joseph Macfarland of St. John’s College, Maryland, and Joshua Parens, Dean of the Braniff Graduate School of Liberal Arts at the University of Dallas.

The exhibit is dedicated to Fredric W. Schlatter, S.J., professor emeritus of classics at Gonzaga University, who has cared throughout his adult life for many of the books here on display.