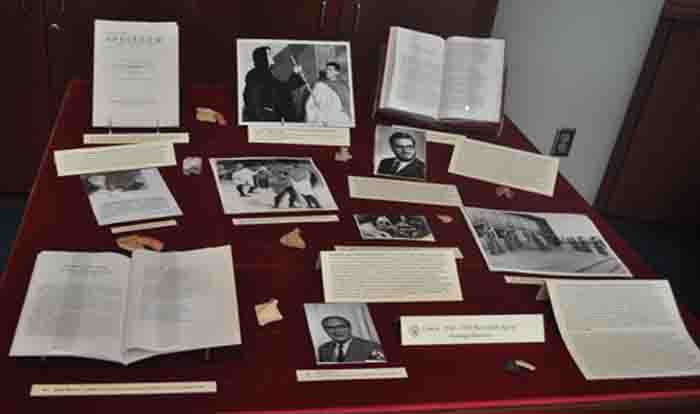 Gonzaga’s departmental organization, curriculum, and degree offerings underwent significant reorganization in the 1949-50 academic year.  Although the mandatory requirement to take Latin and Greek (or a modern language) was no longer part of the university’s core curriculum, Classics continued to be a popular and influential discipline on the campus.  For the very first time, a Department of Classical Languages appears in the university’s 1949/50 catalog, which announced specific degree requirements for majors and minors in Latin and Greek.  As part of their studies, all majors were required to complete a comprehensive examination in their senior year, although they were later provided with the option to write a senior thesis, a capstone project (CLAS 499) that all Gonzaga Classical Civilizations majors still must complete.  A new degree option also appeared in 1949/50, the Honorary Classical AB degree (later referred to as the Bachelor of Arts, Classical), which was available at Gonzaga for half a century.  Any Gonzaga student, major or not, could receive this degree by completing 12 hours of Latin during the first two years at Gonzaga as well as 6 hours of Greek or a modern language in the second year.  Finally, between 1949 and 1959, Gonzaga offered an MA degree in Latin or Greek, which required the completion of a thesis and a prescribed reading list in the ancient languages.

During this era – what could justifiably be argued as the Golden Age of Classics at Gonzaga – the department’s program and offerings dramatically changed and expanded.  A passionate and active faculty, led by instructors like Fr. John Taylor and Professor Hans Dietz, offered students an increasingly wide selection of courses, on such topics as Greek and Roman literature in translation, Greek and Roman drama, Greek and Roman art and archaeology, mythology, education in the ancient world, classical rhetoric, classical epic, and literary criticism in antiquity.  A major in Classical Civilizations was introduced in 1969, as well as a departmental honors program (1963-1969) for juniors and seniors enrolled in Gonzaga’s Honor Program, to provide discussions on topics and books in a special seminar format.  The Classics program also developed ties to the education program, offering support for a BA degree in Latin with teacher certification and a M.Ed. with a Latin teaching minor.  In 1965, the department’s role in the broader educational mission of Gonzaga was reaffirmed, when the successful completion of Latin and Greek classes was recognized as fulfilling the core language requirement of the university.  Thus while the Classical languages were no longer obligatory for completion of the Gonzaga BA degree as they had been in pre-1949 years, they were still played an active role in the core educational mission of the university as well as inspired some graduates, such as Dr. Joseph Day, to seek a professional career in the discipline. 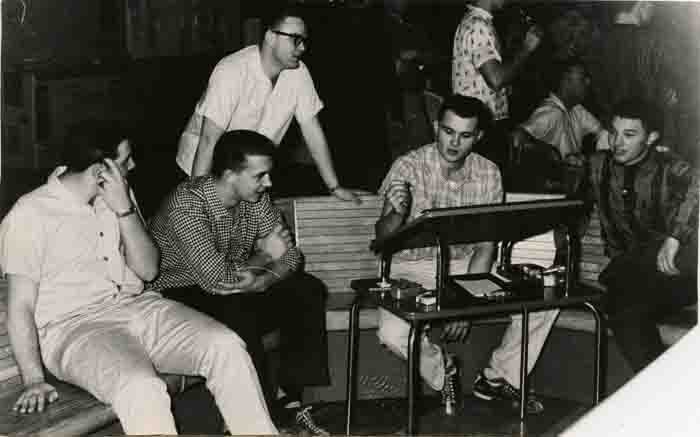 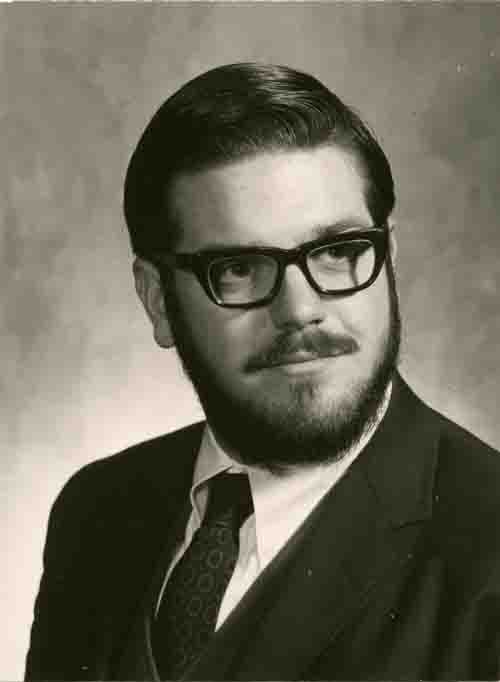 One of the most notable graduates of Gonzaga's Classics program during the 1950s and 1960s is Dr. Joseph Day of Wabash University, Illinois. He earned his B.A. in Classics from Gonzaga University in 1970. He then moved on to Stanford where he completed his M.A. in 1973 and his Ph. D. in 1978. He has taught Classics at Wabash College since 1983 and gained rank of Professor in 1999.  In 2009 he was awarded the College Teacher of the Year for the state of Indiana, and in 2010 Wabash College recognized his work with the McLain-McTurnan-Arnold Award for Excellence in Teaching. He is a fellow of the American School of Classical Studies at Athens and is well published with articles and reviews in such journals as The American Journal of Philology, The Journal of Hellenistic Studies, Harvard Studies in Classical Philology, etc.  At Wabash College he teaches all levels of Greek, intermediate and advanced Latin, Greek History, Greek athletics, Greek Religion and Society, Senior Capstone, and many other senior independent study courses.

Joseph W.  Day’s remembrances of coursework at Gonzaga:  “I recall courses in advanced Latin prose composition (working through Bradley's Arnold), Virgil's Aeneid, Cicero's oratory, and Augustine's confessions.  The Virgil (first) and later the Augustine proved a very powerful combination for me.  I totally fell in love with Virgil; it was Aeneid 7-12 (the assumption was that we had read 1-6 in high school, which indeed I had).  [In my senior year, I began an intellectual transition from primarily Latinist to primarily Hellenist, but it was a hard and slow decision that did not really become final until my second year of graduate school.  In fact, I wanted to go to Stanford mainly to follow Brooks Otis (though I continued to want to go there even after he announced his spring the year before I got there).]  I loved Virgil, and reading him opened up my eyes to the kind of literary criticism you could do with a major work like the Aeneid, but in some ways it was the synergy between the Virgil class and the Augustine that opened my eyes to the world of Classical learning as a whole rather than a series of discrete topics.  Reading the Confessions through the lens of the Aeneid was a transformative intellectual experience for me.  And it even had immediate consequences:  in my interview at Portland State for a Woodrow Wilson Fellowship in early 1970, I had a chance to explicate my ideas about Virgil's influence on Augustine's sense of his personal journey; and I got a fellowship, so it must have worked.” 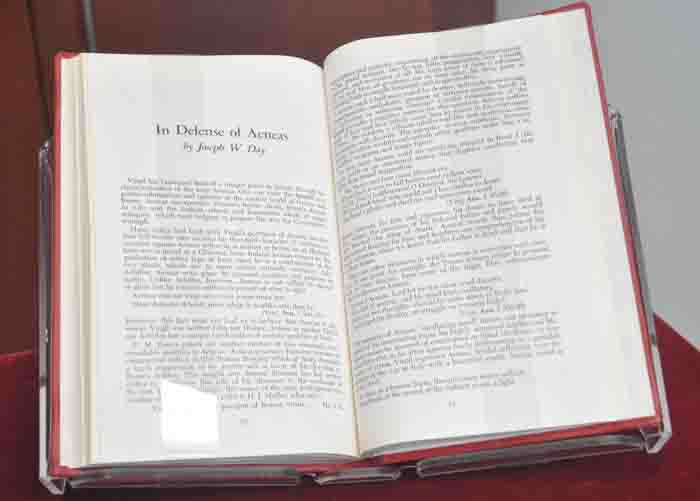 This is the first article that Dr. Joseph Day ever published. 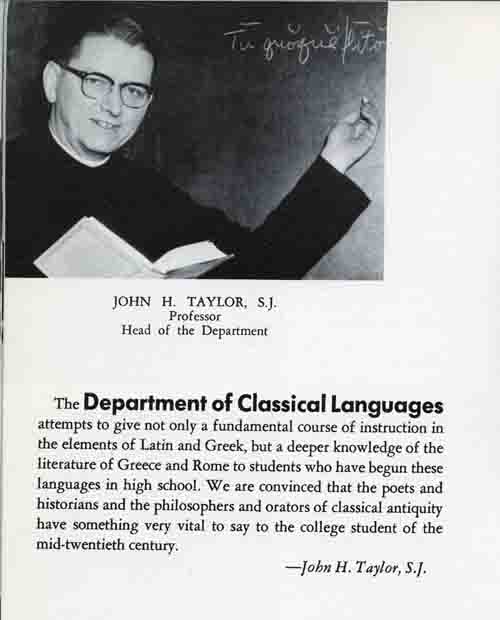 Joseph W. Day’s remembrances of Fr. John Taylor, S.J.: “Fr. Taylor was a kind and generous man, who gave us another view into the world of academia, frankly, a glimpse of power.  He was dean of arts and sciences when I was at GU, and most classes with him (which were small upper-level language classes) met in his very fine office in the administrative suite of offices (2nd floor Admin, I recall).  He was a formal man, as seemed to befit his position as dean; I recall noticing that he always wore nice cuff-links on the white shirt beneath his black coat.” 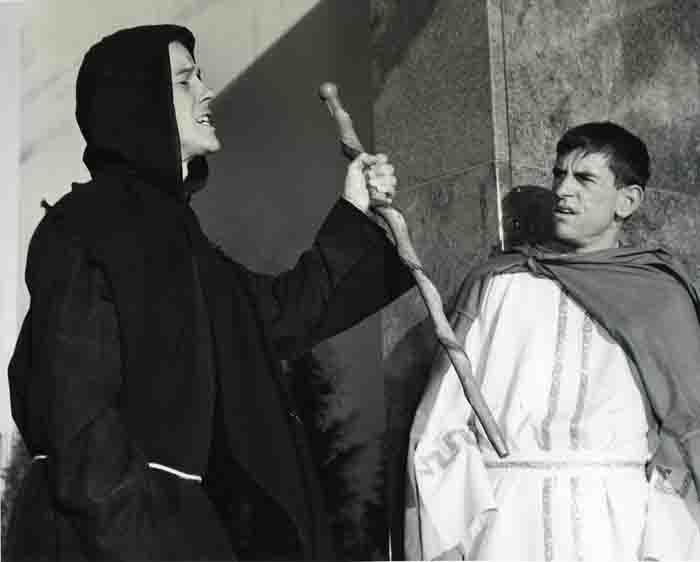 The play was performed on the steps of Crosby Student Center – formerly the Crosby Library – in 1962 and was directed by professor Lucy Lake. 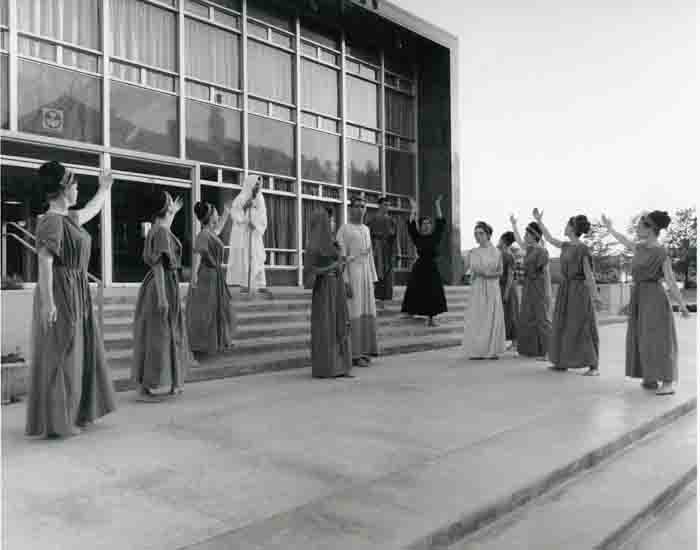 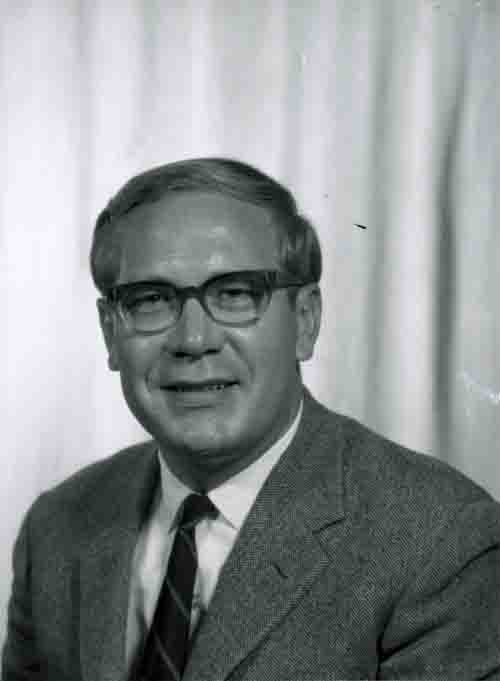 Joseph Day quote concerning Hans Dietz: “Prof. Hans Dietz.  Hans (as seniors, he invited us to use his first name) was the civilian professor I got to know best at Gonzaga, and in many ways, my personal relationship with him was most like that of mine with my students in small liberal arts colleges where I have spent most of my career.  By that I mean that it was a mix of scholarly, pedagogical, and social:  he had students to his home (near campus) many times, where he and his spouse were very hospitable and friendly; he introduced us to philological criticism and even textual criticism--he was a serious German-trained (and German) philologist.  I had many classes from him, including my first Latin Literature course (Catullus and Horace), Greek tragedy (one course on Euripides, one on Sophocles), and Cicero's philosophy (esp. De Natura Deorum).  Hans was demanding in Greek and Latin classes, always insisting on precision of translation and active grammatical awareness; but he gave us more latitude in term-papers, which allowed us to explore the holdings of the library broadly.  This coursework was excellent practice for graduate school.” 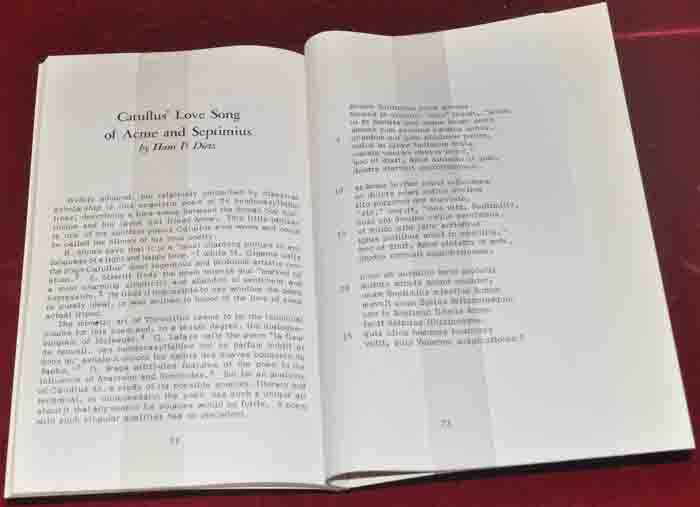 Students act out the death scene of Shakespeare's Julius Caesar, 1968 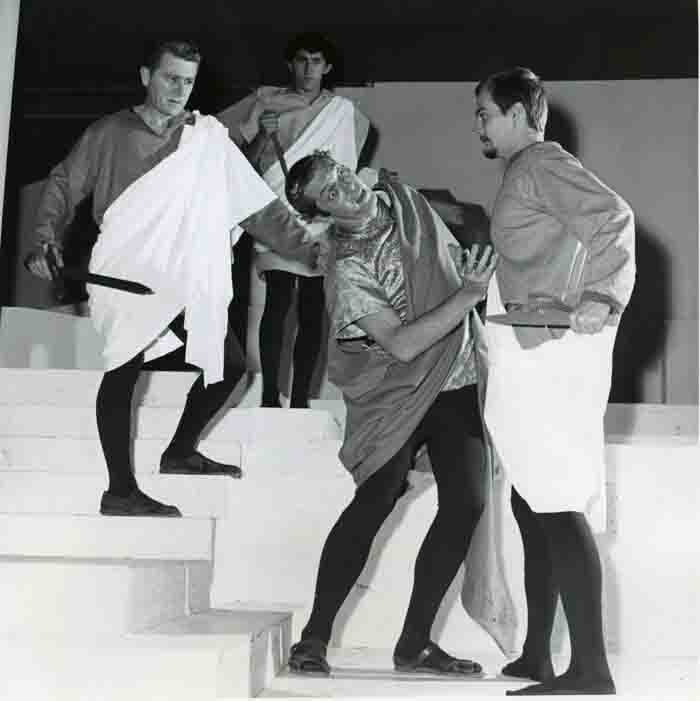