The arrival of co-eds on campus allowed for the increase in female faculty. Not only would co-eds create the need for positions, such as a Dean of Women, but some co-eds that graduated from Gonzaga would continue on to become professors.

With the admittance of female students into Gonzaga came the need for their representation among faculty and to advocate for these students. One of the first steps was to hire Dean of Women, Catherine Rochlitzer, to the staff of Gonzaga. Before Ms. Rochlitzer, Father Regimbal acted as the Dean of Women and is quoted for saying, “We had so many problems I couldn’t possibly name them all.” After a year in this position, he quickly turned it over to Catherine Rochlitzer. 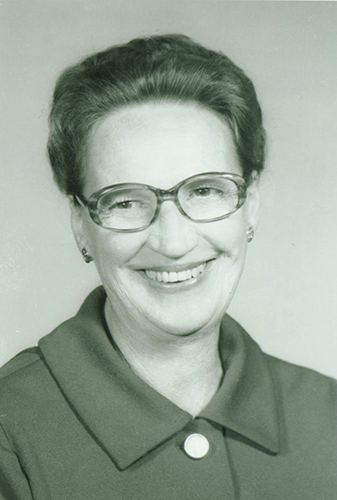 Emily Ehlinger was an assistant professor of library sciences. She began working at Gonzaga in the Fall of 1951.

Many Americans felt that keeping out of the war was best for the United States. Woodrow Wilson won the 1916 election running the campaign slogan “He Kept Us Out of War.” By April 1917, however, America joined the fight overseas. 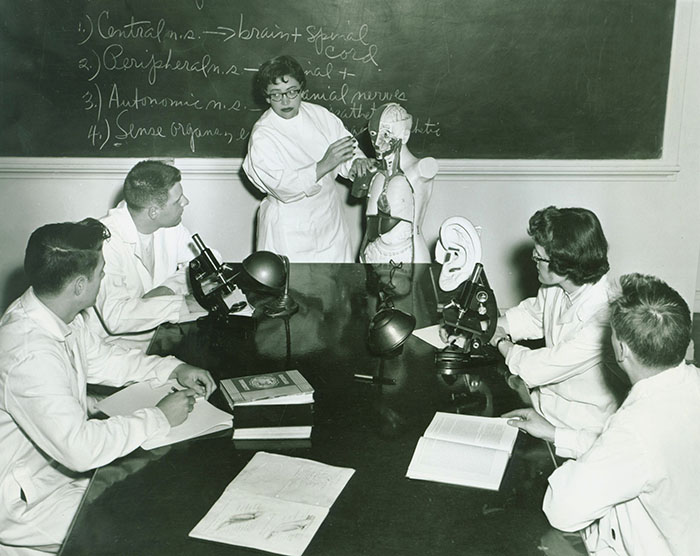 Antoinette “Toni” Mariani, an assistant professor of biology at Gonzaga, taught courses in pre-med and pre-dental beginning around 1951. For some time, she was also moderator of the Spurs organization and a faculty advisor for the ASGU Program committee. 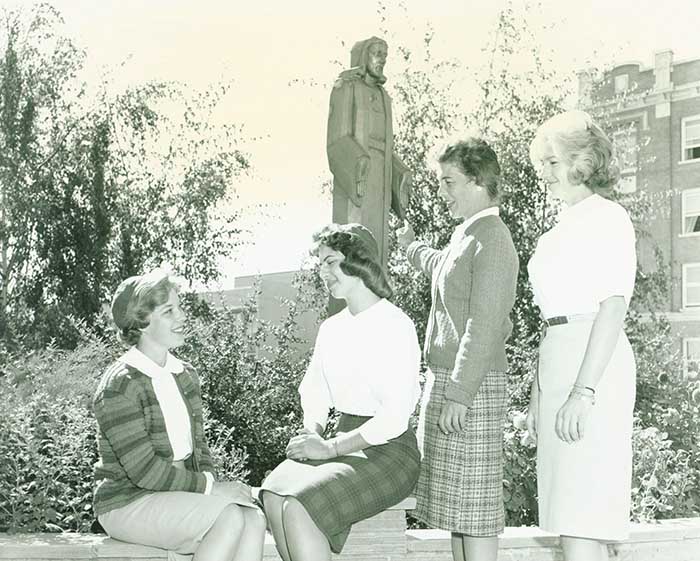 Dorothy Darby Smith and Students Preparing for performance of “South Pacific,” about 1962. 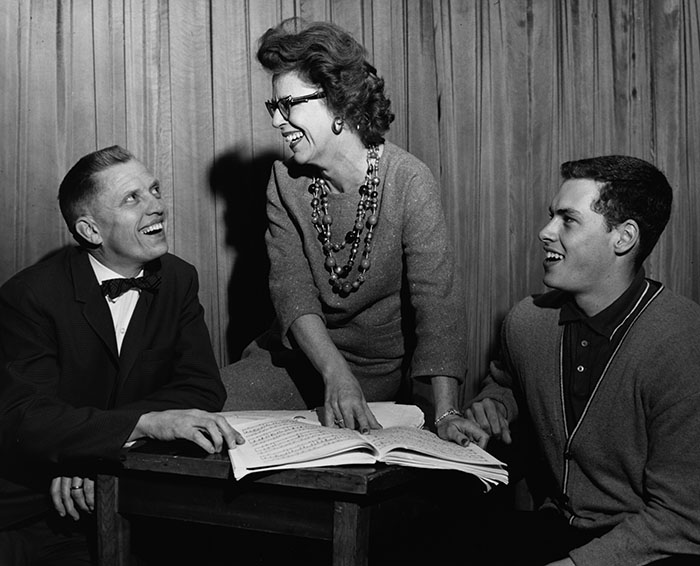 Dorothy Darby Smith was a dynamic part of the Gonzaga faculty in the 1960’s. She was well-known for her work in the theater department. 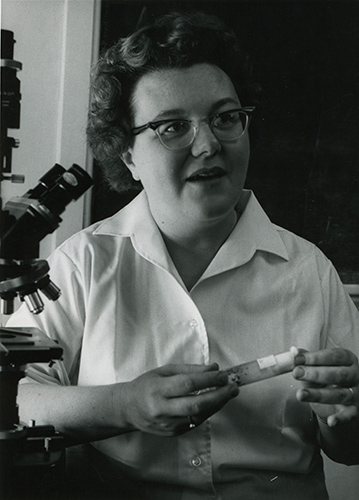 Marilyn Stanton attended Gonzaga University, prior to 1948, as a nursing student. She is quoted saying, “I came here on the Mayflower” as she was one of the few women to be attending Gonzaga at that time. Her intent was to take pre-med classes at Gonzaga to become a doctor. However, Gonzaga did not offer pre-med at the time, so she studied nursing, still with the hope of later becoming a doctor. Stanton began teaching at Gonzaga in the early 1950’s as a piano teacher, but a few years later she began to teach chemistry in the fall of 1958 and then biology in 1959. 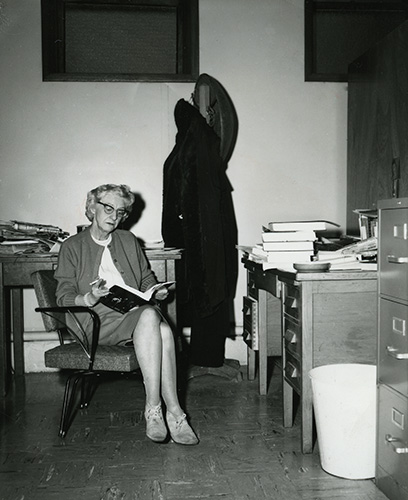 Lucille Lake was the first female professor of English at Gonzaga University and was also involved with the Theater and Drama Department, having directed productions in the 1960’s. Lucille Lake took summer classes at Gonzaga and earned her BA in literature and MA in drama at the University of Washington before teaching.