My name is Jessica Stranger, I am a history major with a writing minor, and the following exhibit is part of my University Special Collections and Archives Internship. This exhibit focuses on the unique and exceptional scholarship of Fr. Jette; his exhaustive works of linguistics, ethnography, history and geography offer an unique insight to the history of the Alaskan Natives and Jesuit missionaries within Alaska.This exhibit highlights the importance and academic worth of these unpublished and published manuscripts. The sources gathered and exhibited in this guide demonstrate Fr. Jette's zeal of knowledge and his interest in the Dene people. In addition, the inclusion of source materials on his work as a Jesuit missionary offers physical examples of his dedication to his work as a missionary. 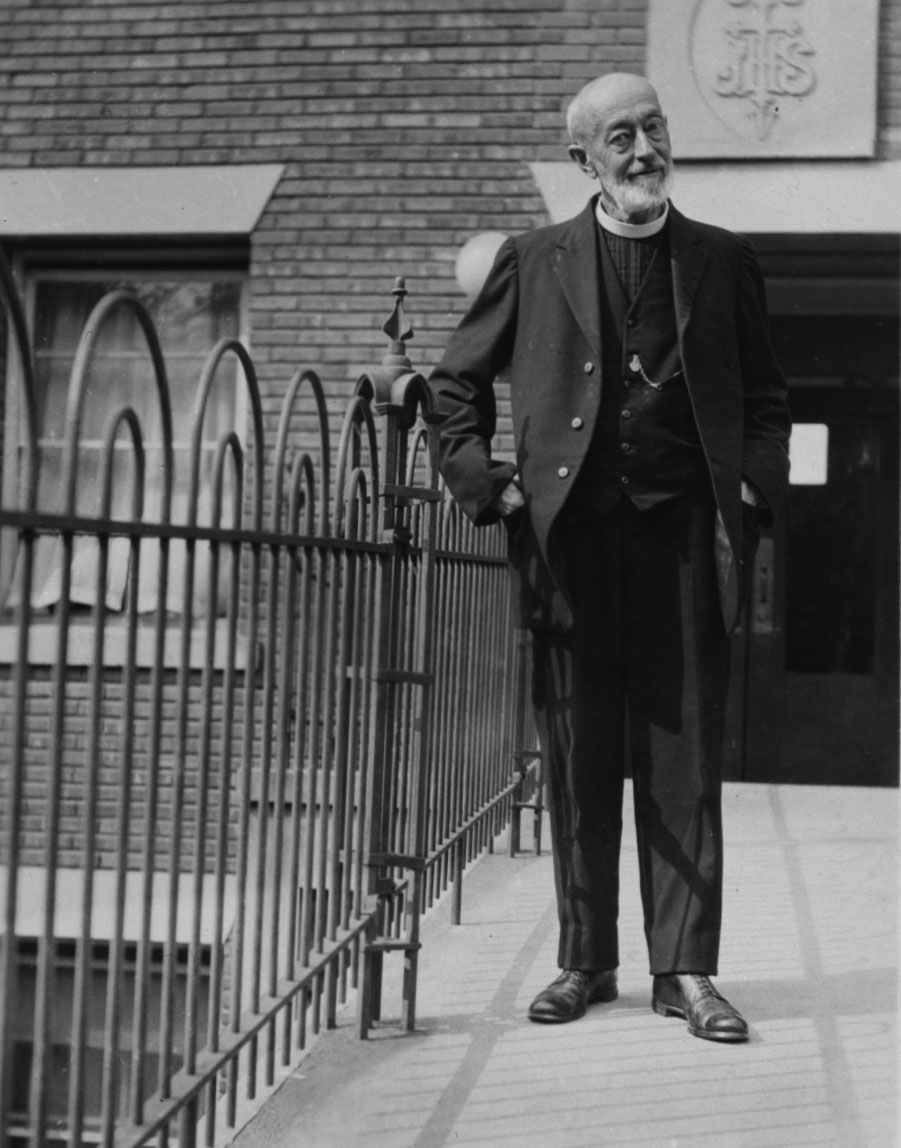 Father Julius Jette, born on September 30, 1864, came from an affluent and aristocratic family. With his father being the Lieutenant Governor of Quebec, Jette had the promise of a comfortable and affluent life. However, Fr. Jette decided to join the Jesuits and entered their novitiate at the Maison St. Joseph Sault-au-Re'collect near Montreal, at the age of eighteen. He arrived at the Alaskan Missions in 1898 and he began to extensively study and research many aspects of the Native Alaskans' lives. Whenever, he interacted with the Native population he was in a constant state of observance and study. Fr. Jette's ethnographic studies include titles such as: "On Ten'a Folklore", "On the Time Reckoning of the Ten'a", "On the Geographical Names of the Ten'a", "On the Migrations of the Ten'a", and "On the Social Condition of the Ten'a". The most impressive of Fr. Jette's contribution to the knowledge and study of the Ten'a Natives was his extensive linguistic works on the Koyukon Language. When he arrived at the Alaskan Missions, he immediately began to study Koyukon and its mechanics. Fr. Jette became one of the only white men to demonstrate a level of mastery of the language. The seven volumned dictionary contains 2,344 handwritten pages about the Koyukon language. In addition to his dictionaries, Fr. Jette's grammars were exhaustive as well. However, Fr. Jette held himself and his work to the high standard of perfection and many of his manuscripts remained unpublished. After suffering through a hernia for months, Fr. Jette passed away on February 4, 1927, at Holy Cross in Akulurak.

Fr. Jette was a multi-faceted scholar, he produced outstanding and precise works within the categories of linguistics, ethnography, geography, and history. In addition, Fr. Jette  worked towards mastering concepts of photography and filled photo albums with photos of anthropological nature. Since Fr. Jette was a missionary, he had the ability to interact with his areas of study almost constantly. He expressed deep sympathy and respect of the Athabaskan Natives, which he knew as the "Ten'a." Today, the Alaskan Natives living in the areas that Fr. Jette encountered label themselves with the term Dene; however, for this particular exhibit to limit confusion they will be referred to as the Ten'a because Fr. Jette wrote about them as such. Through his sensitivity and respect of them, the Ten'a understood his concerns and interests as both, a missionary and a scholar. Fr. Jette viewed himself as a member of population, he helped to heal the sick, engaged in hunts, and was a devoted audience member for Ten'a folklore. Everything that Fr. Jette studied, wrote or created, he did it with a great precision and care.

Fr. Louis Renner published a biographical sketch of Fr. Jette in the The Alaska Journal in Autumn of 1975. Fr. Renner provides information on the academic pursuits of Fr. Jette during his time at the Alaskan Missions. In his article, Fr. Renner describes Fr. Jette's perfectionist personality and his precise mathematical mind. He highlights Fr. Jette's academic ability in any subject that he wanted to explore and study. Fr. Renner's article is the best biographical text regarding the life, scholarship and missionary work of Fr. Jette. The full text version of the article is not available; however, the iographical sketches written by Fr. Sullivan and Fr. Hilaire are less thorough but they are provided in full text and have information regarding Fr. Jette's studies and missionary work. 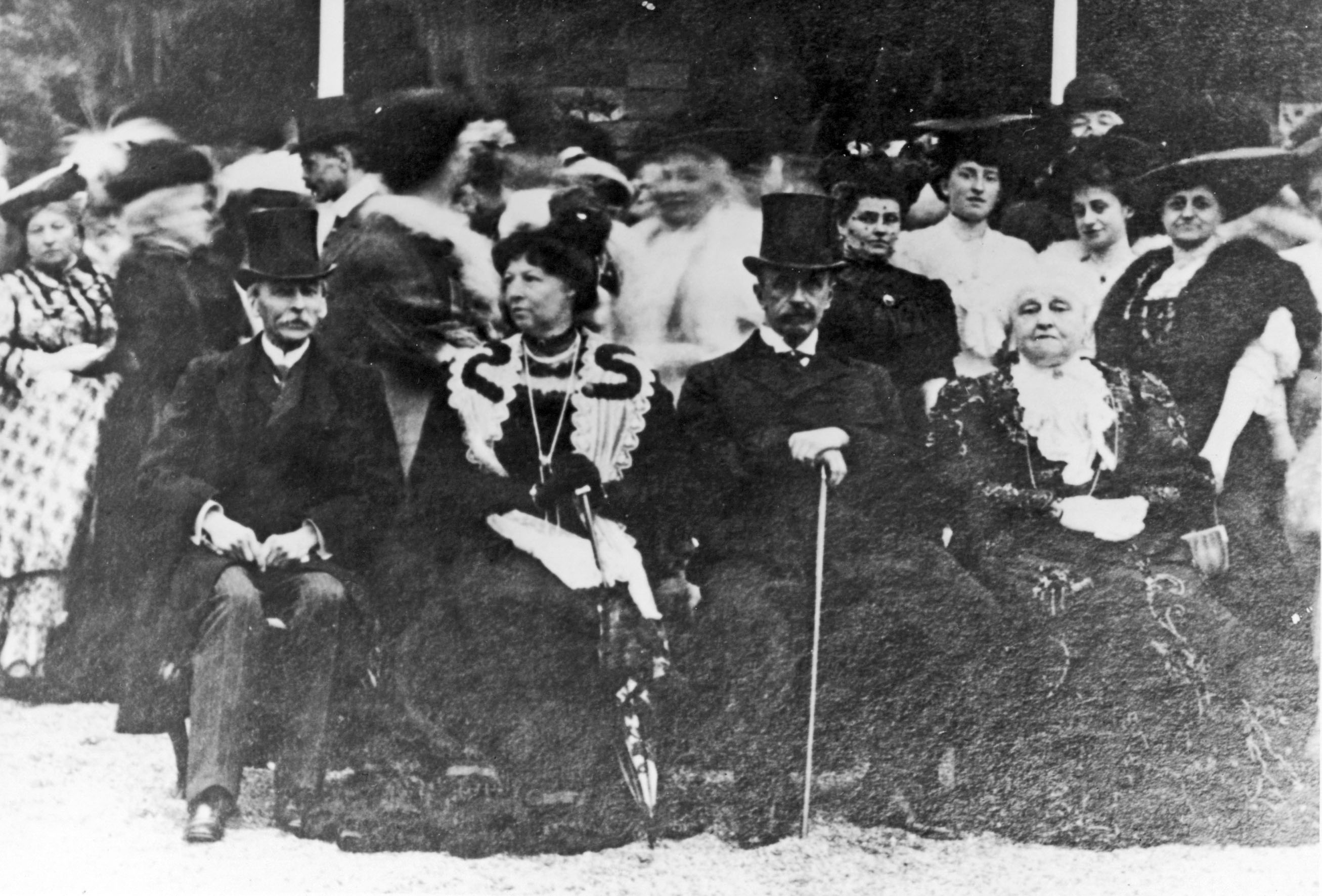 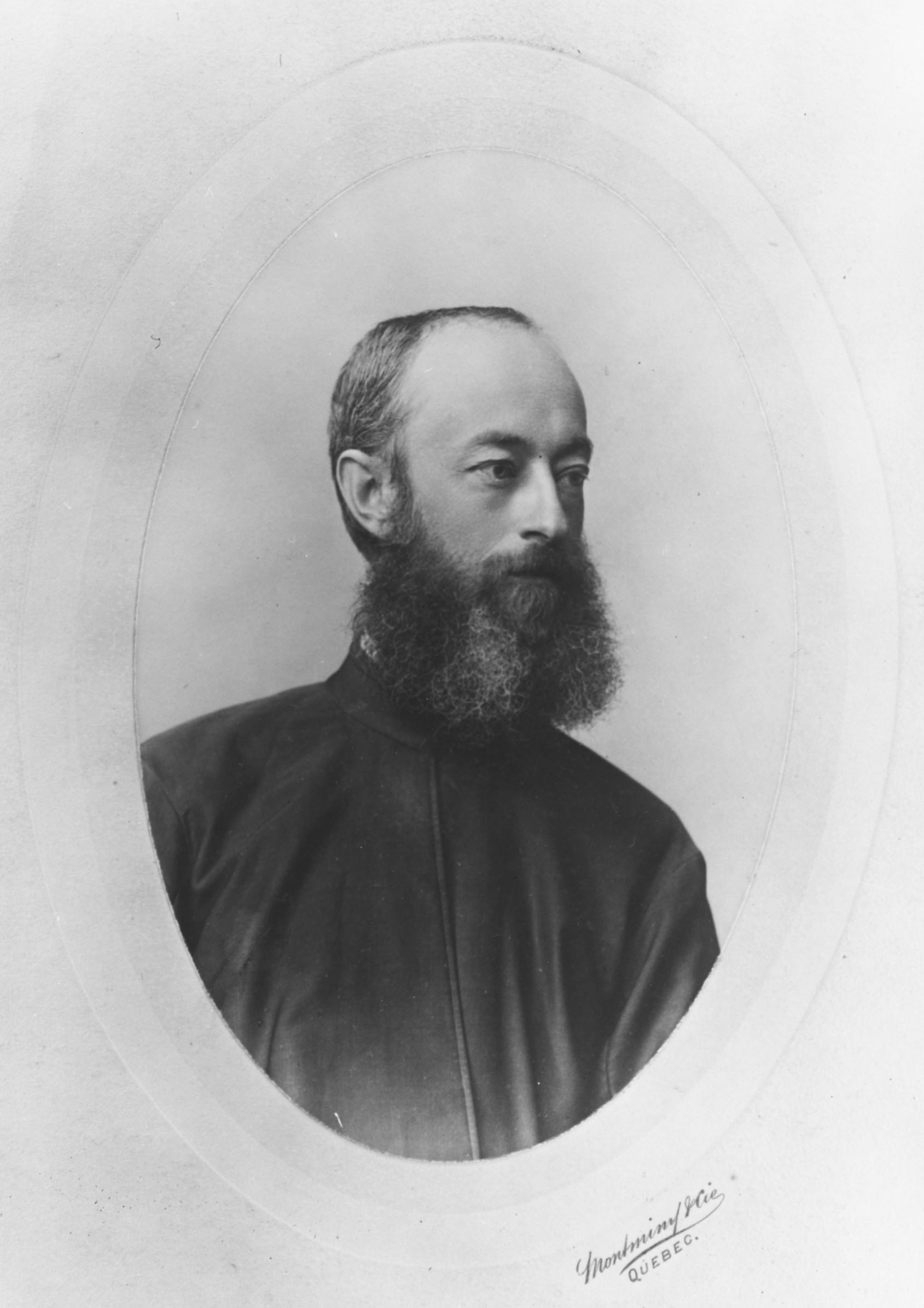 Fr. Hilaire wrote a biographical sketch published in 1957, which provides some biographical information regarding Fr. Jette's time in the Jesuit Missions. In addition, Fr. Hilaire discussed the academic pursuits of Fr. Jette and his participation in the Alaskan Missions.

References and Links to Exterior Resources

Due to the breadth of Fr. Jette's work, other locations have supplemental material produced by him. This section provides the locations of other Fr. Jette material and any other material pertaining to the work of Fr. Jette. In addition, the list of cross-referenced material of Fr. Jette that is organized under the names of the missions and Indian Missions has been provided to allow for further research to be done on Fr. Jette.

The photo above displays only Fr. Jette's personal papers, which only represents a fraction of his contributions to academia.

The following cross referencing lists provide the information needed for continued research on Fr. Jette and his work. Fr. Jette's material span more than a few collections; however, these lists should help with knowing the place of a Fr. Jette material. The majority of Fr. Jette's work resides at the Jesuit Archives and Research Center in St. Louis. The cross reference list includes the microfilm span with the corresponding frame span on the online primary source database, Gale.

The following document is a visual of the homepage for the Alaska Native Language Archive, which houses some of Fr. Jette's material. In addition, this external source offers another place for further research of Fr. Jette and on the Ten'a Natives in Alaska.

The document below shows the homepage for the Archives of Canadian Jesuits. These archives house material of Fr. Jette's creation and material regarding Fr. Jette. The physical location of the Archives resides in Montreal, which is the birthplace of Fr. Jette.

The document below gives an illustration of the Anchorage Museum Archive Collection. The material from Fr. Jette or regarding Fr. Jette can be found under the Malina Collection or B200.014 shown in the red box on the top of the document.