GU's Library Legacy: Transitioning from the "Storehouse for knowledge" to the "Library of the Future" - Introduction 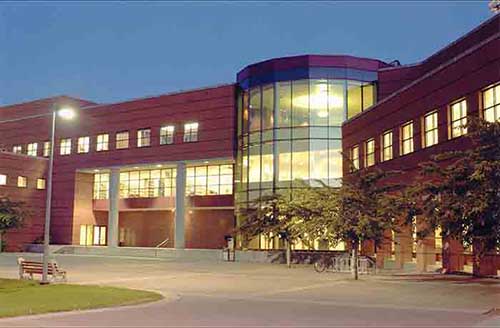 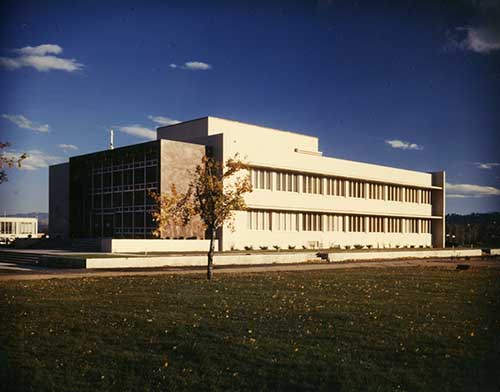