In-SPUR-ation: Celebrating 70 Years of Sisterhood with the Spurs and Setons: Exhibit Info

In-SPUR-ation: Celebrating 70 Years of Sisterhood with the Spurs and Setons 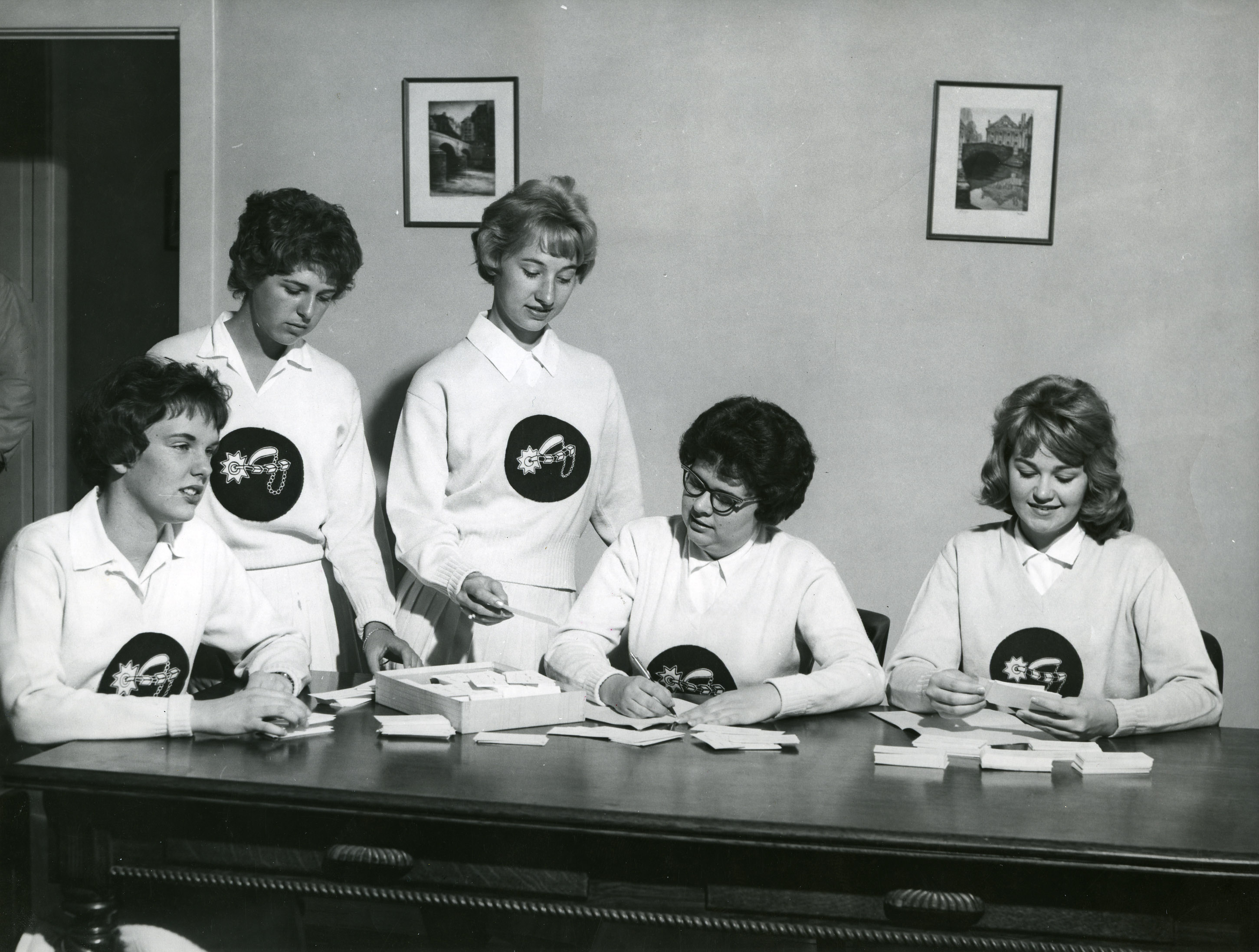 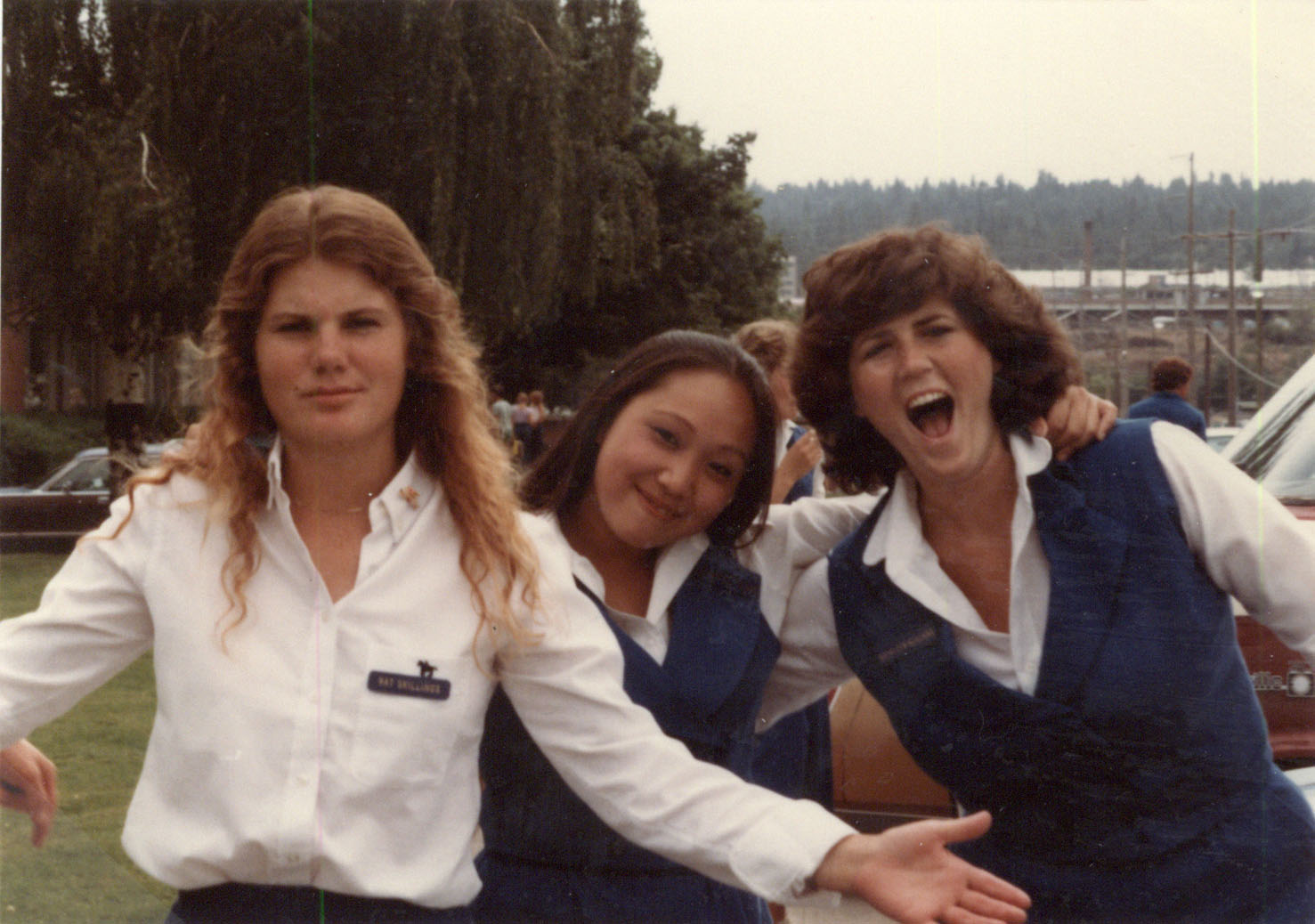 The Spurs, now Setons, began in October 1951 as part of the Spurs, a national college women’s service group affiliated with the Intercollegiate Knights. The first group called themselves the “Zagettes” until they received recognition from the national Spurs in 1955.   The Spurs decided to break from the National Spurs in 1971 so that the group could function more independently. In  November 1989 the group voted to change their name to “Setons”.

This exhibit highlights the sisterhood amongst the organization’s members and the variety of the service projects and charities served.  This exhibit opening October 18, 2011 was created to coincide with the reunion of all Spurs and Setons on campus that weekend.  The exhibit remained open through January 2012.

Prior to this event, all Spurs/Setons scrapbooks were scanned and made digitally available through UASC's Digital Collections.  Go to: digital.gonzaga.edu to view all of the scanned scrapbooks.