A quick guide to citations 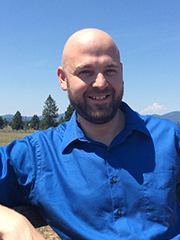 Face it, citations are a pain.

Getting them just right takes way too much time, time that could be better spent working on your actual writing. So why are they such a big deal?

Citations give credit to the original source of your work. Sure, you could look at that in a negative way: "I have to cite this or I'm gonna get kicked out of school for plagiarism." But that's only one side of the story. Put yourself in the shoes of the person whose work you are referencing. If it were your work, your time, your sweat and tears that went into it, it wouldn't exactly feel good if someone else walked off with it without giving you so much as a nod.

Citations give YOU credit

Citations are an indication that you've done your homework. You're not pulling stuff out of your hat. You've done your research, you've read your sources, and you can back up what you're saying. You are not, in other words, @conspiracydude101 in his mom's basement with a world-changing theory proving we never landed on the moon. You are a reputable scholar.
When you cite, you show that you are building on a body of accepted knowledge. You are taking what came before, and adding your voice to make a new contribution to the discussion. By building on prior scholarship, you not only gain credibility, you also enrich your own work. The citations themselves are a part of your creative contribution to the scholarship, providing a way for others to follow your research, to see how you used prior knowledge to create new knowledge, and to delve more deeply into the subject. As a librarian, it's second nature to me to check the sources of everything I read, and the sources chosen contribute to an overall picture of the author in my mind. So your citations are a part of your own voice as writer and a scholar. 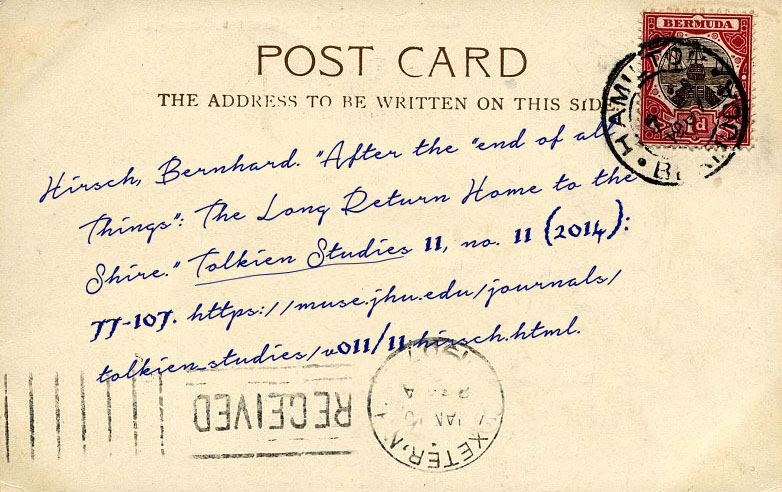 Citations are an address to get back to the source

The reason citations are so fiddly and exact is because they are, basically, addresses. That's kind of cool when you think about it.
Addresses operate in specific ways. Take a look at this one:

You might recognize it, but even if you do, you know it looks wrong. Here's the correct address:

It's the White House. The two addresses have the same words and numbers; the only difference is the order they're in. The elements of an address -- house number, street name, city name, state -- are all denoted by their specific spot within the address. It is that order that makes the address work.
Citations work exactly the same way. Take this one, for instance:

You probably know what book this is, but only because you're already familiar with it. If you'd never heard of it before this citation would tell you that it is a book called Herman Melville by a guy named Moby Dick.
Here's the proper citation:

Again, the words and numbers are the same. The only difference is the order that the elements appear in. Just like a physical address, that order (with its accompanying punctuation and formatting) delineates what part of the citation is what element: author, title, publisher, and so on.
So sure, citation rules are maddeningly precise and specific. But at least there's a reason for it!
Accessibility | Proxy Logout