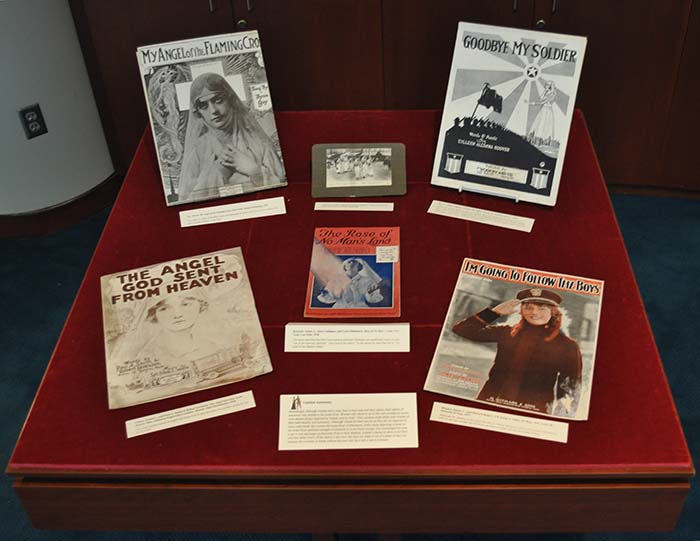 Interestingly, although women had a clear duty to their men and their nation, their sphere of autonomy was limited to the home front. Those women who chose to serve the war overseas as nurses were almost always depicted as “sent by God.” This common trope strips such women of their individuality and autonomy. Although valued for their service as “angels sent from heaven,” they are not depicted as brave individuals like their sisters on the home front. Furthermore, while music depicting women on the home front attributes strength of character to every brave woman who encourages her man to go to war and keeps up the home front in their absence, a nurse’s choice to serve is not their own but rather God’s. If the choice is her own, she does not make it out of a sense of duty but because she is lonely or bored without the men who have left to serve overseas.

Students in the Honors Program develop a strong bond during their four years at Gonzaga. By taking classes together in which one is encouraged to speak openly with one’s peers, the students get to know each other and each other’s views starting in their first semester of college in the freshman colloquium class. Bonding also happens outside the classroom; students spend time together during retreats, at the annual Christmas party, and in every day interactions at the Hopkins House. The Honors Program is truly a social as well as intellectual community. 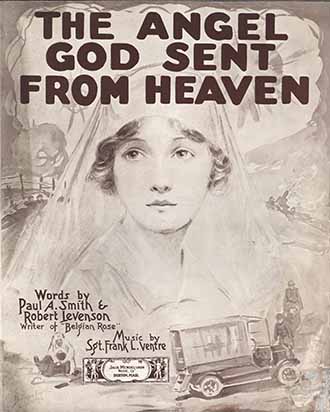 This piece equates nurses to angels sent from God to take the place of a mother caring for her son at home. 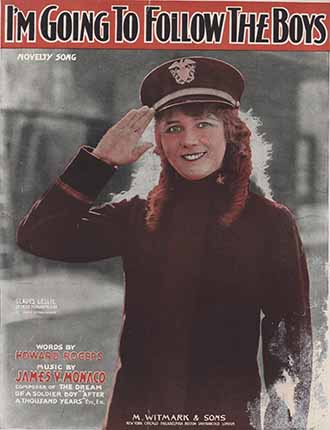 Although the speaker in this piece decides to “follow the boys” of her own accord, she does so only so she may escape the boredom she feels at home, not out of a sense of duty. 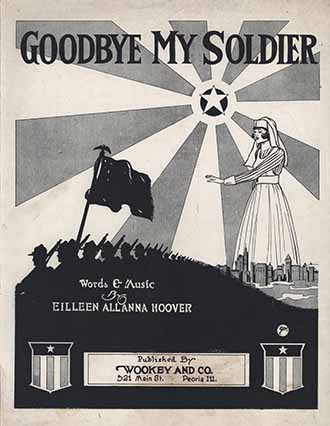 Unlike most pieces depicting nurses at the front, this piece is sung from the perspective of the nurse. Like her home-front counterparts, she encourages her man to go to war, bravely sending “him forth to do his share.” Rather serving her nation and her man by staying at home, however, she decides to don a “cross of red hue” to do her share. 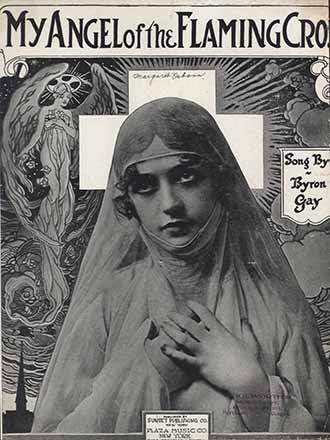 This angel is a nurse of the Red Cross, and represents all nurses, sent from God to comfort and heal wounded soldiers on the front. 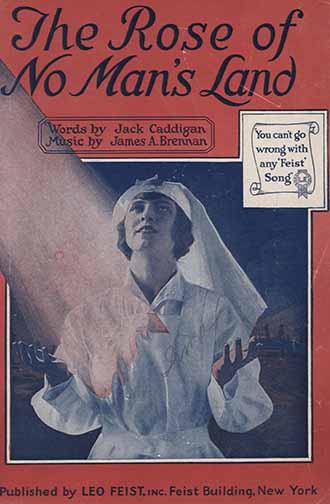 This piece describes the Red Cross nurse (a universal character, not a particular nurse) as sent “out of the heavenly splendor…[by] God in his mercy.” In the chorus he describes her as “the work of the Master’s hand.” 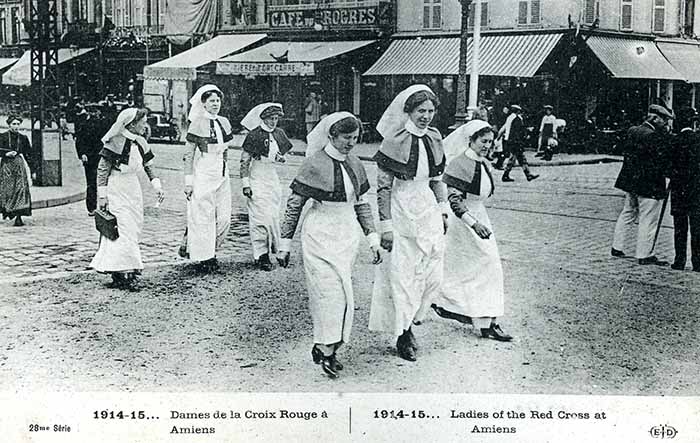