History of the COG

Meet me at the COG after class” was the opening sentence for The Gonzaga Bulletin’s story Oct. 15, 1954 about the newly named student union building. While students called the building the “COG,” the structure was formally referred to as the “Student Union Building.”

The moniker “COG” is an acronym for the phrase “Circulus Omnium Gonzagaorum,” which is fake Latin for “circle of company of all Gonzagans.” The COG was one of four final names presented to the student body to determine the official name. Other suggestions included: “Pup,” “Kennel,” and “Zaga.” The prize-winning name was suggested by Father John Martin, S.J., and submitted by senior Dick Noble.

The COG was initially built as two distinct units: the student dining hall located upstairs, and the student lounge located in the basement, which also contained a snack bar, table tennis, student offices, restrooms, and other amenities. Gonzaga administrators asked the Associated Students of Gonzaga to raise $80,000 for the lower level, and each student was assessed a $5 semester fee.

To help pay for the first women’s residence hall (Madonna Hall) and the COG, the University received a $967,000 federal Housing and Home Finance loan. Construction on both buildings began in August 1953 and was completed in September 1954. Madonna Hall and the COG both were dedicated on Oct. 24, 1954.

The decision to build the COG proved fortuitous if not visionary. While the COG was being built, the Canteen burned to the ground in June 1954. Gonzaga had held many events, including lectures, at the Canteen, a St. Aloysius Church structure, and its loss made the COG even more important. The COG’s dining room doubled as a dance or banquet hall. The snack bar downstairs served as a popular meeting place for students.

For eight years, the student center remained without any major changes, except for the signing of the contract with Saga Foods (later Marriott, now Sodexo) in 1959 to handle food service.

In preparation for the University’s 75th anniversary year in 1962, Gonzaga spent $3.5 million to improve several buildings, including the COG, and to construct a few others. In November 1962, the University announced acceptance of bids on construction of a west-end annex to the COG. The 2,100-member student body voted to provide three-fourths of the money – $333,000 – for the project by paying a $10/semester student building fee.

Designed by architects Swoboda, Waldowski-Whitehouse, Price and DeNeff, the new annex was constructed by general contractor William Spilker and Sons for $465,000. At the same time, an east-end annex included a new kitchen and storage space. Constructed under a separate contract by the Purvis Construction Company, the addition was built for $165,000 and included new kitchen equipment.

The lower level included a modern bookstore, 300-seat snack bar, mailroom, game room, meeting rooms, and a landscaped garden and patio with a walkway ramp. The lounge featured a wall-sized mosaic mural designed by Richard Ingalls, director of Gonzaga’s art program, 28 feet long and 10 feet high. The mural portrayed Native Americans in the early days, the arrival of Jesuits, the symbols of the various Gonzaga schools and departments, and students. The pattern was made up of 30,000 pieces of colorful ceramic glass from Monterey, Mexico. The room also included cushioned seats, and a large fireplace ornamented with a big “G.”

The main floor included a lounge and president’s dining room, stage, Saga office, and enlarged dining room to seat 600 students at one meal. The 70-by-50 foot mezzanine floor was devoted to student government facilities and included a boardroom, workroom, and offices.

The COG, which has been remodeled or renovated several times, will be demolished soon to make room for the new University Center. Over the years, Gonzaga has tried to repurpose and renovate its buildings to accommodate its growing enrollment and needs. A rich source of memories for so many members of the Gonzaga family over the years, the COG could not be renovated to meet the University’s needs. Alas, Gonzaga has decided it is time to bid adieu to the COG. Soon, Gonzaga students will gather at the new University Center, which is expected to open in approximately two years. 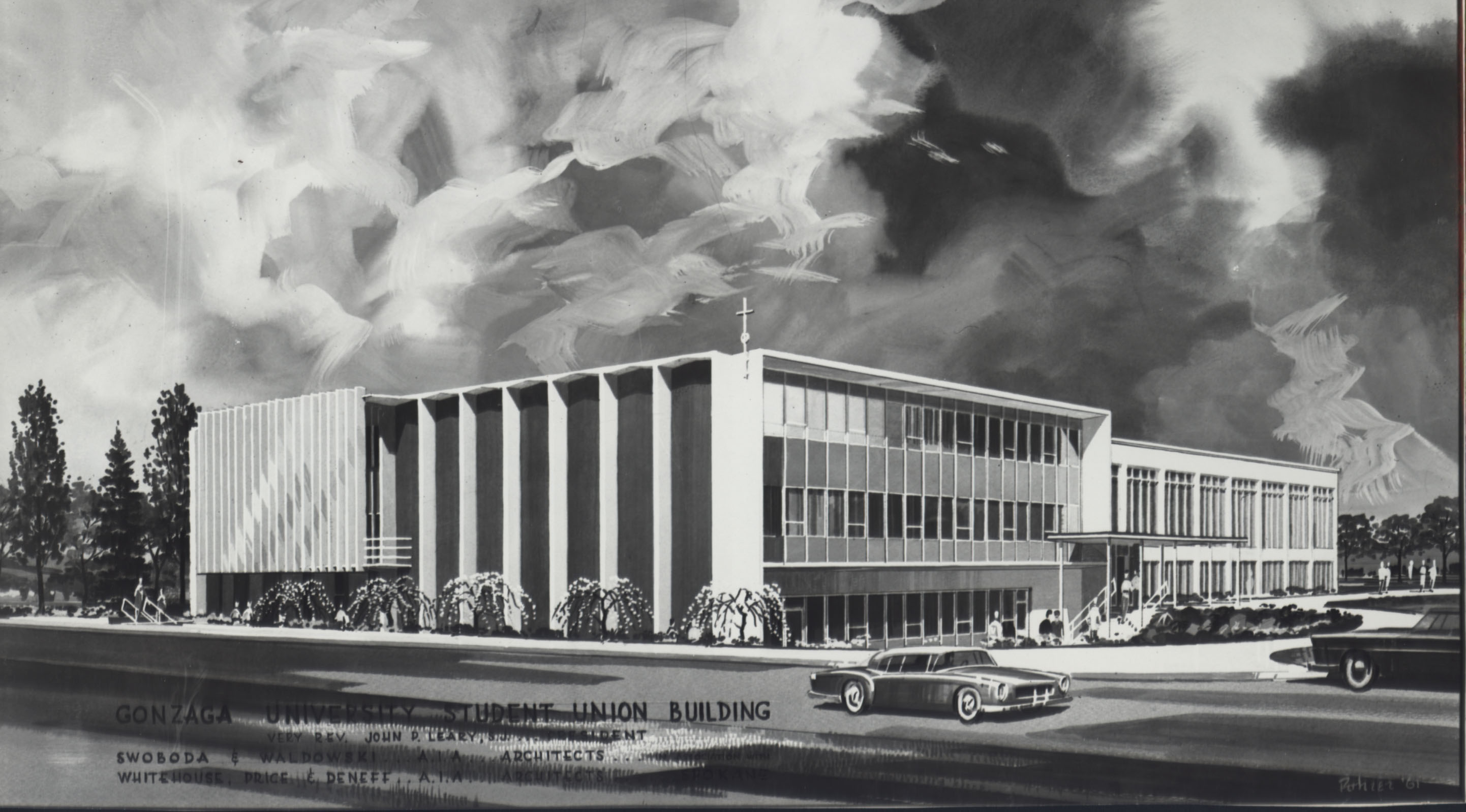 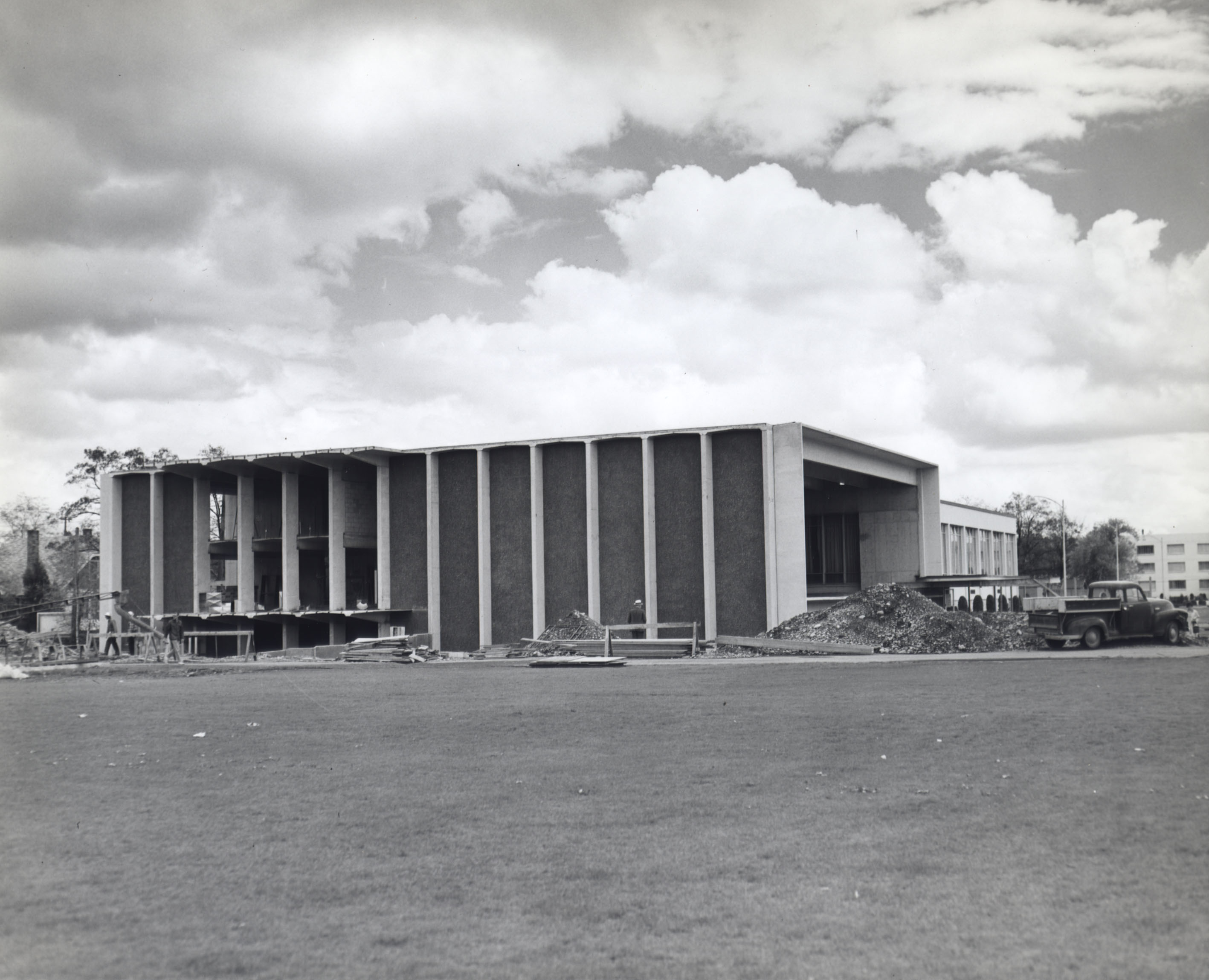 West-end annex to COG under construction, 1962 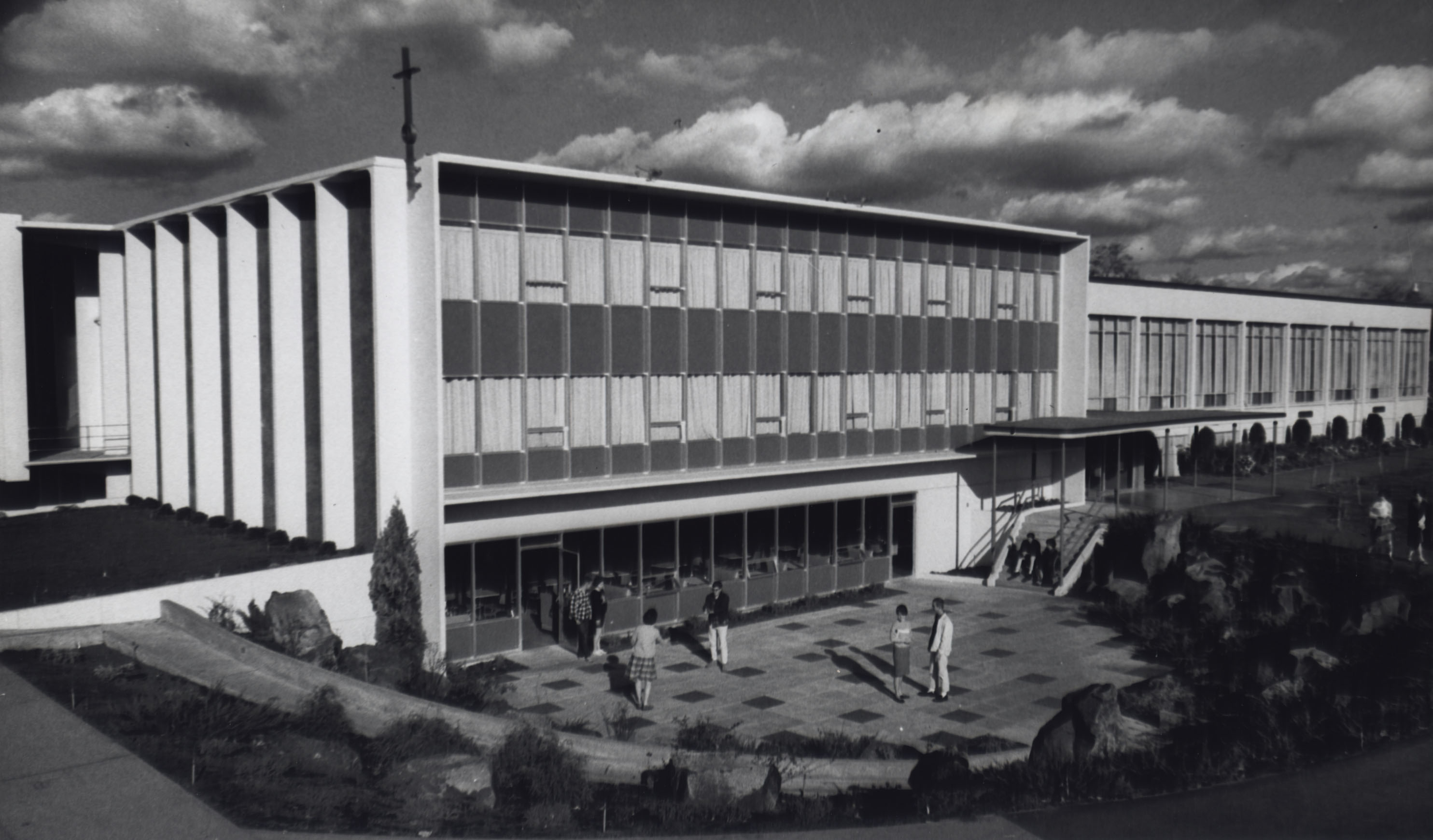 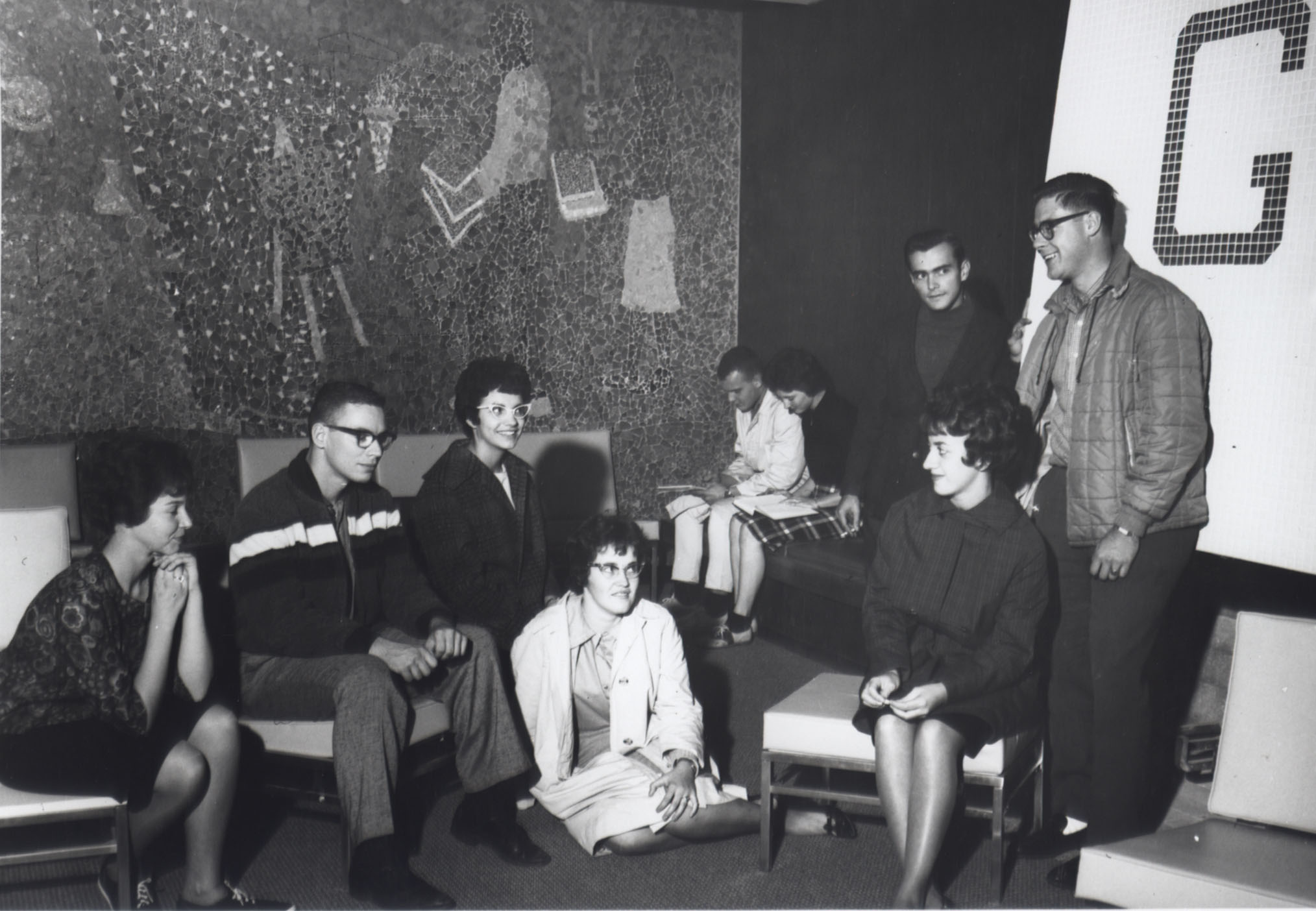 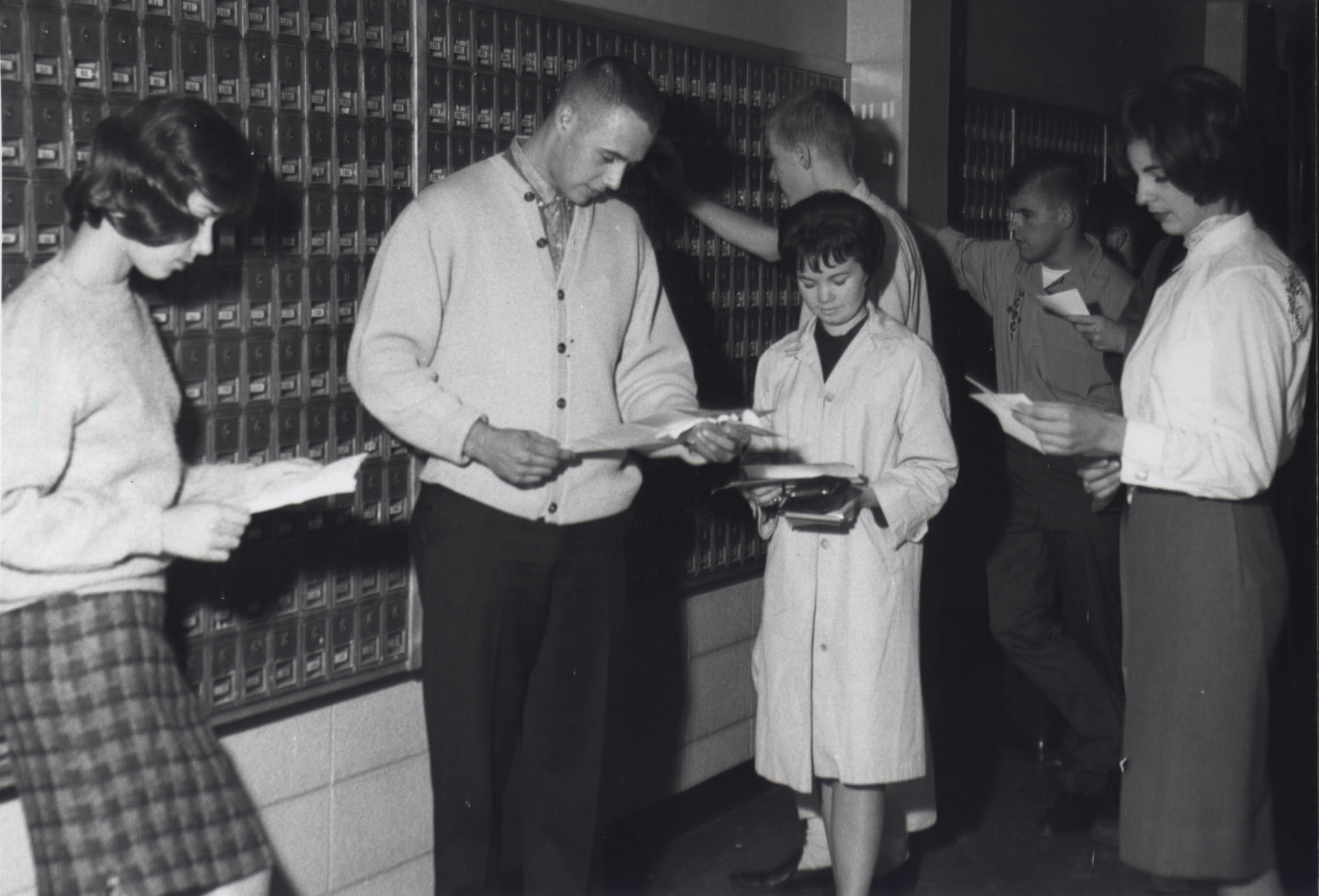 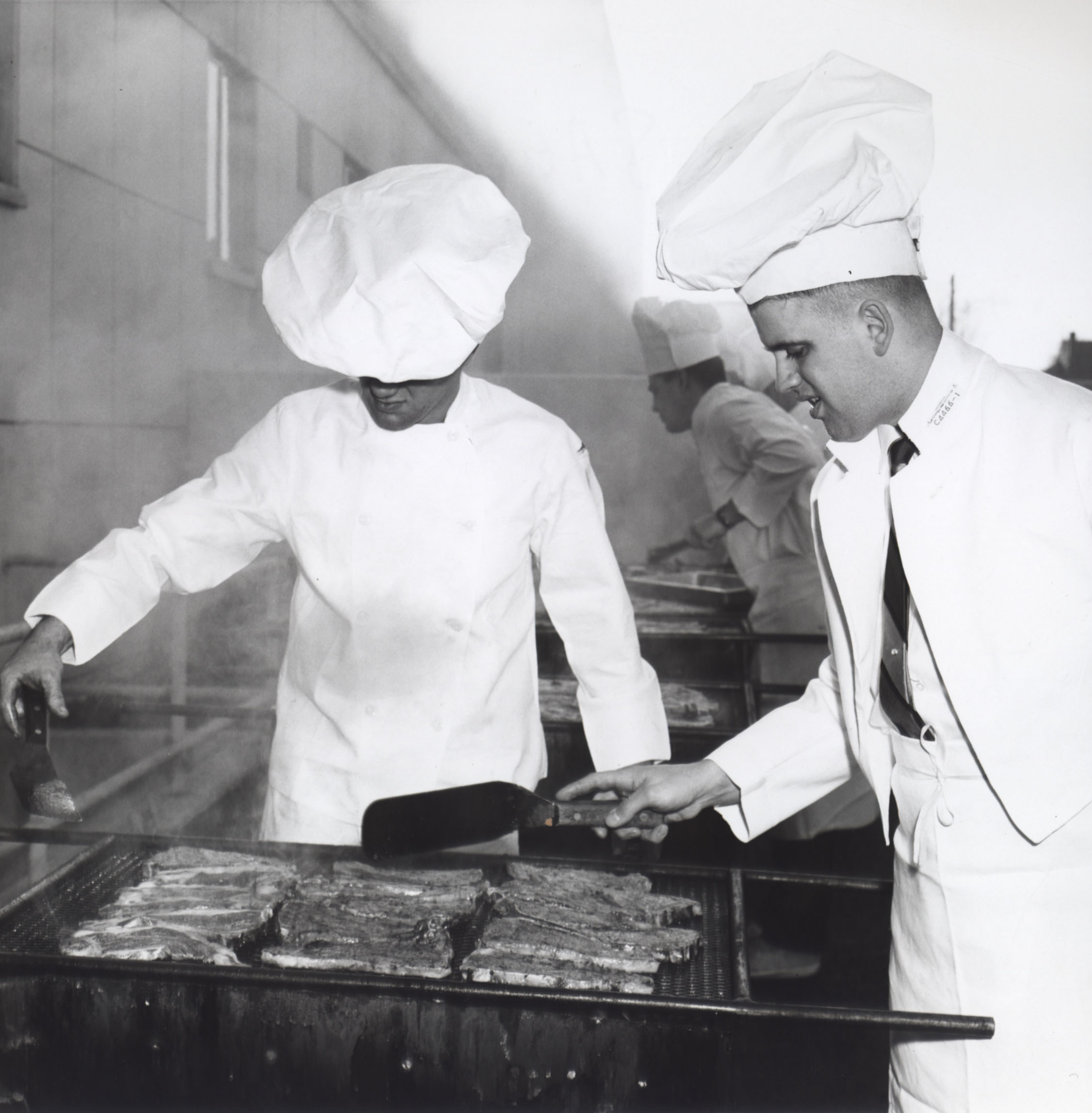 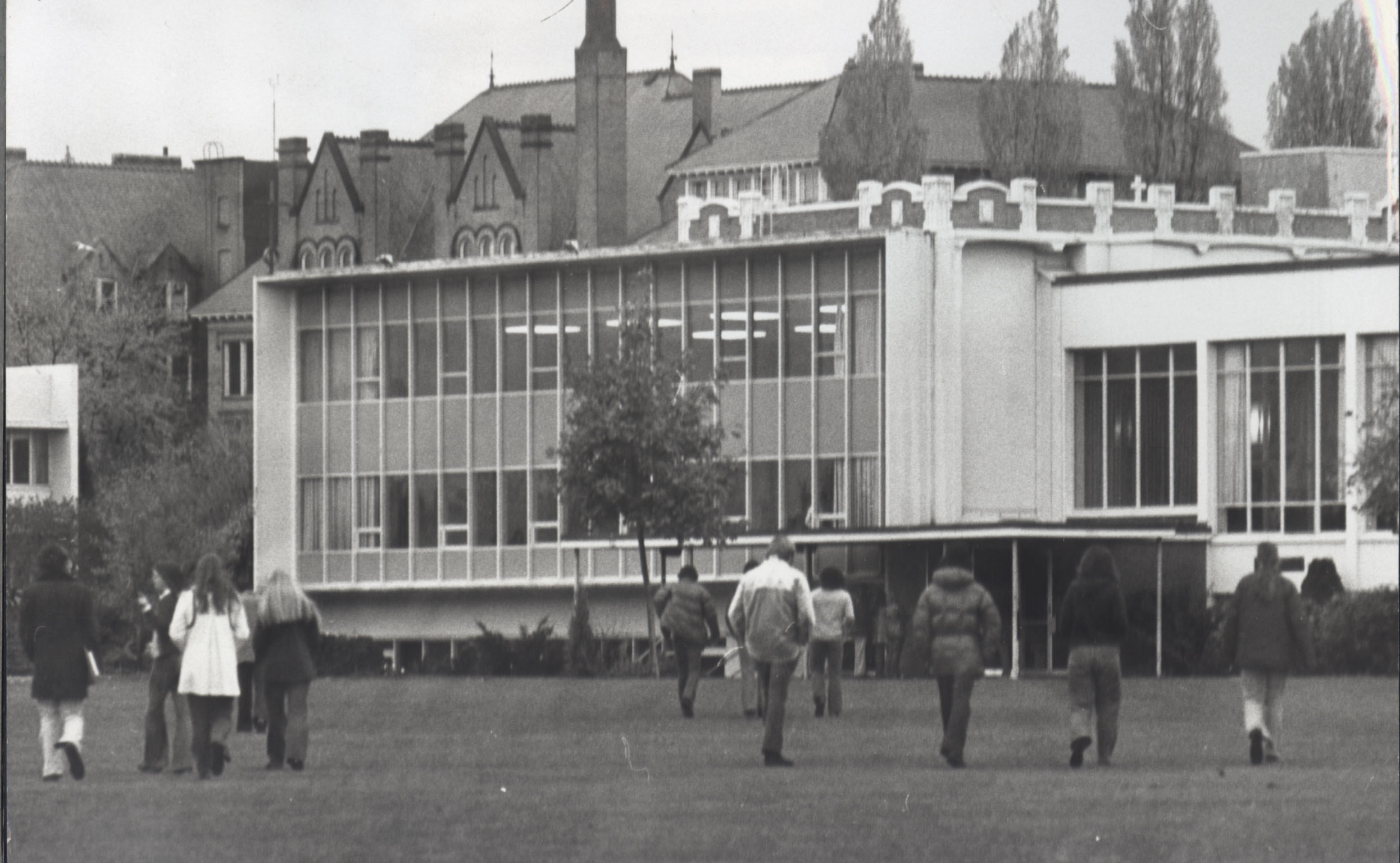 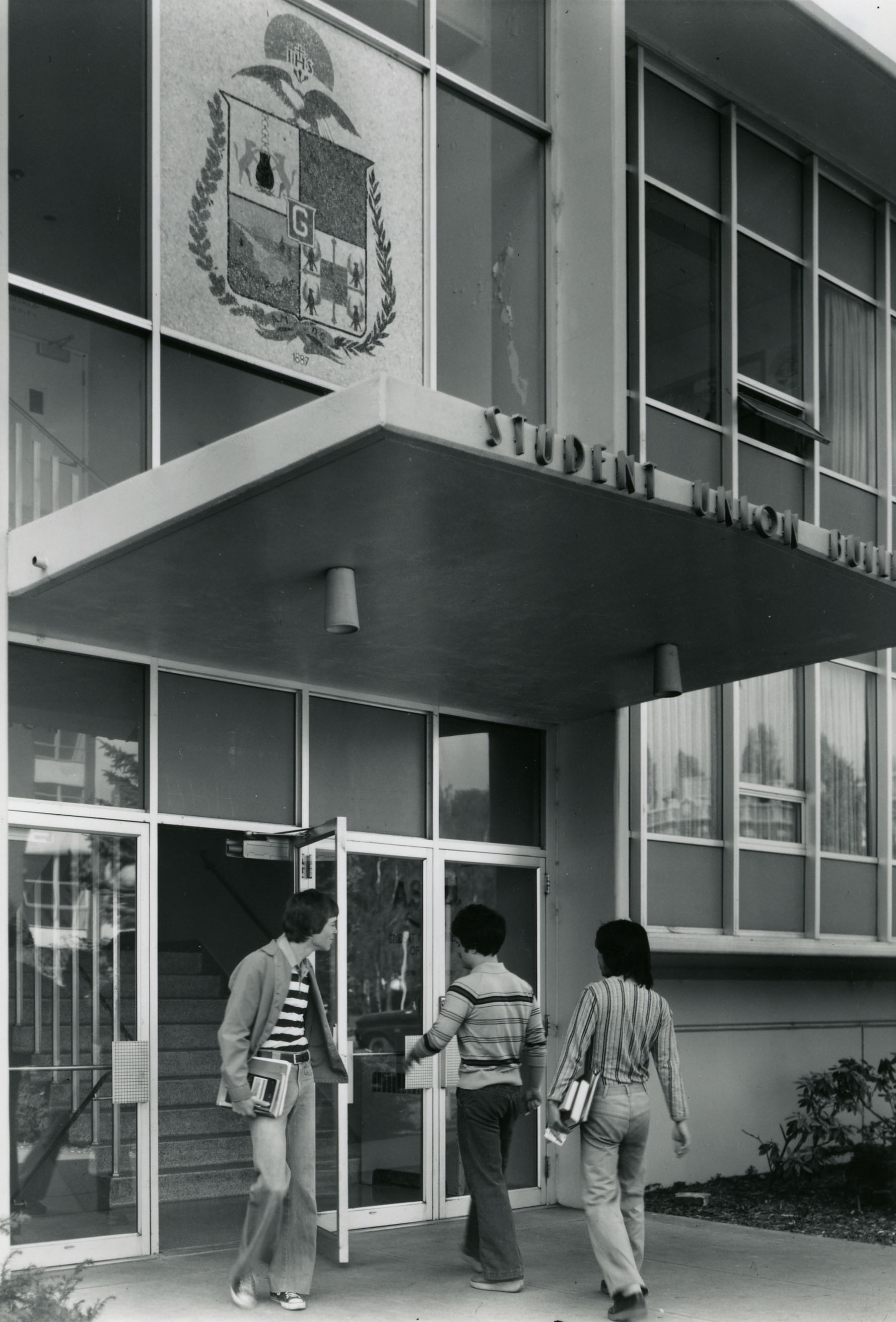 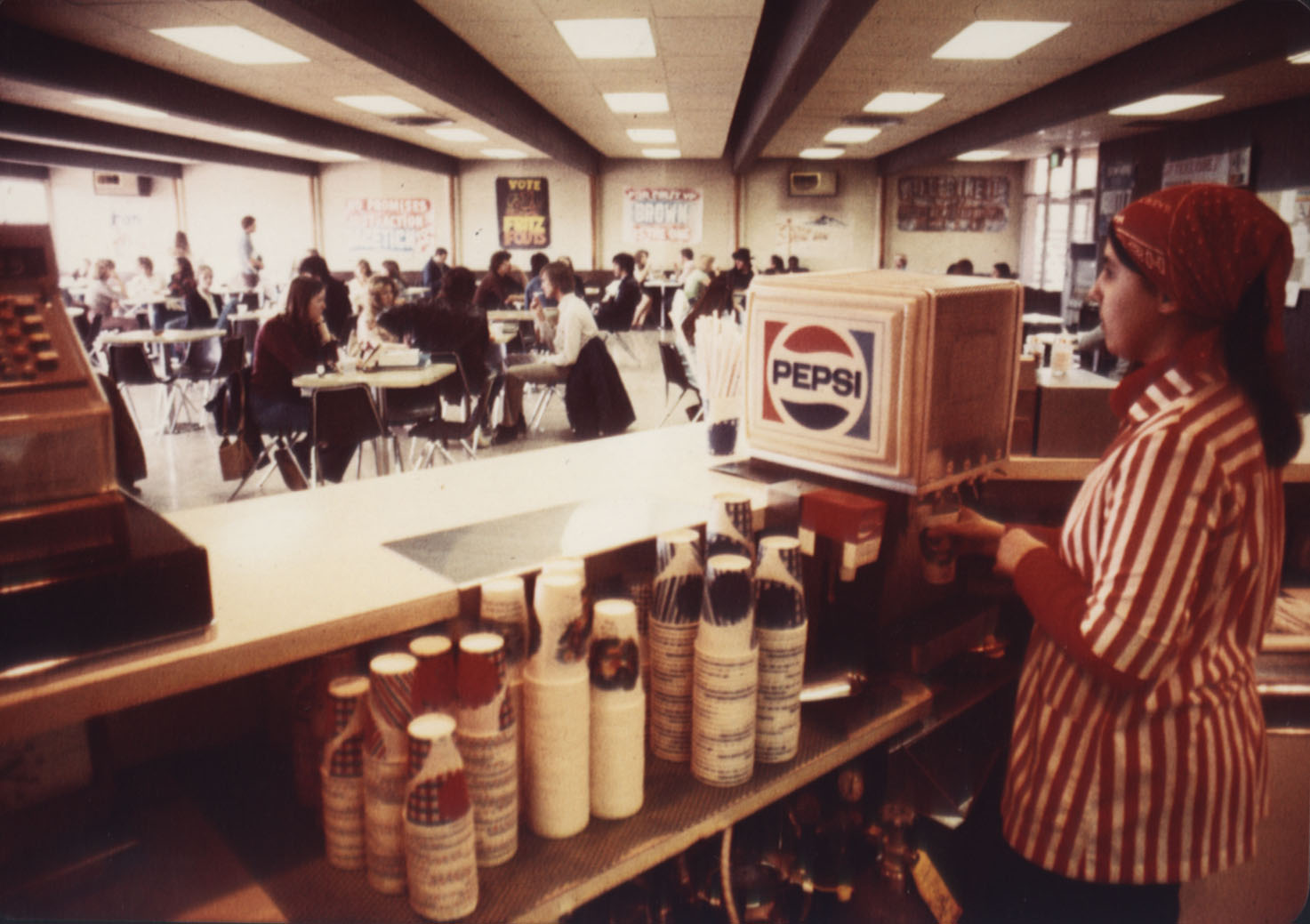 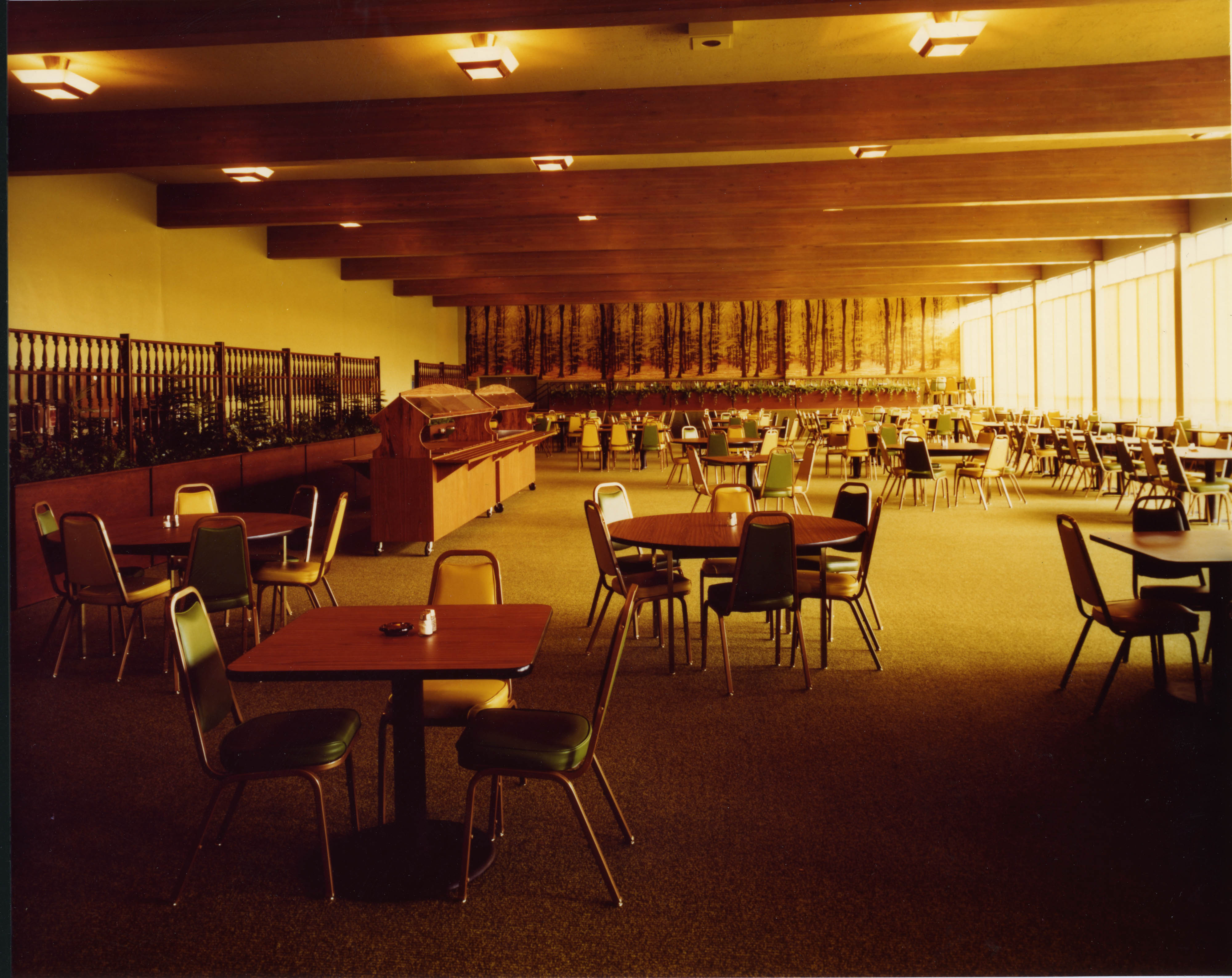 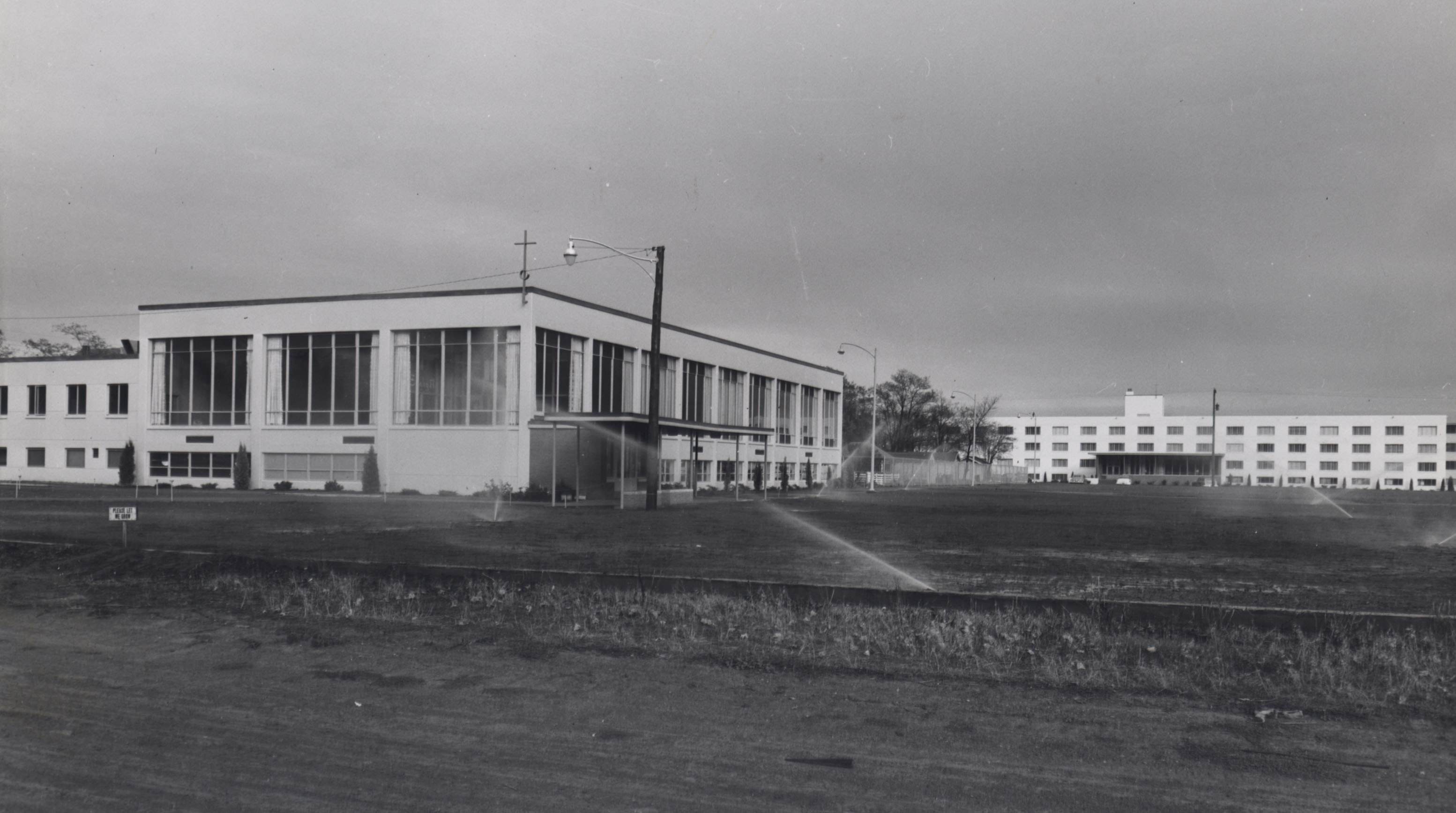 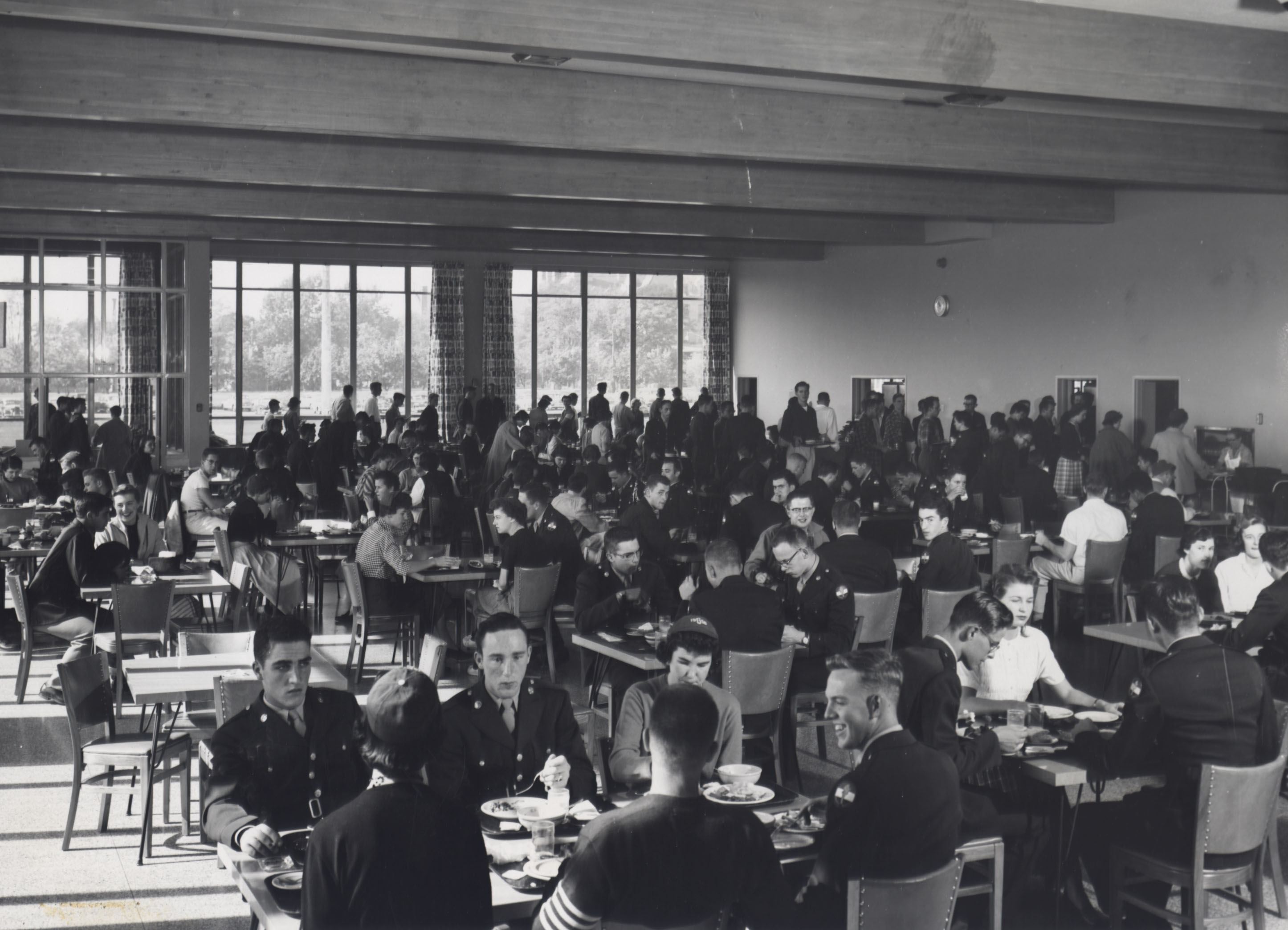 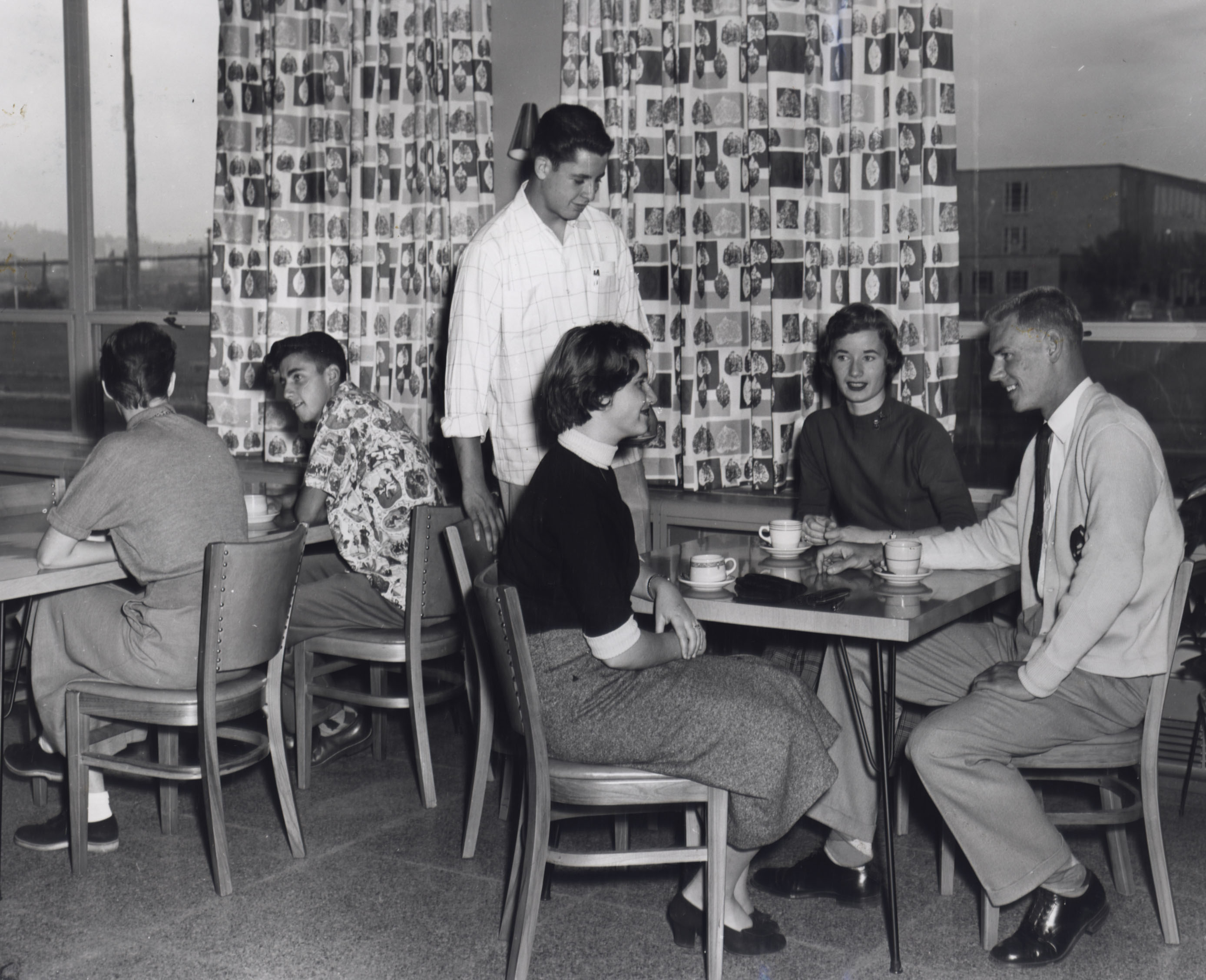 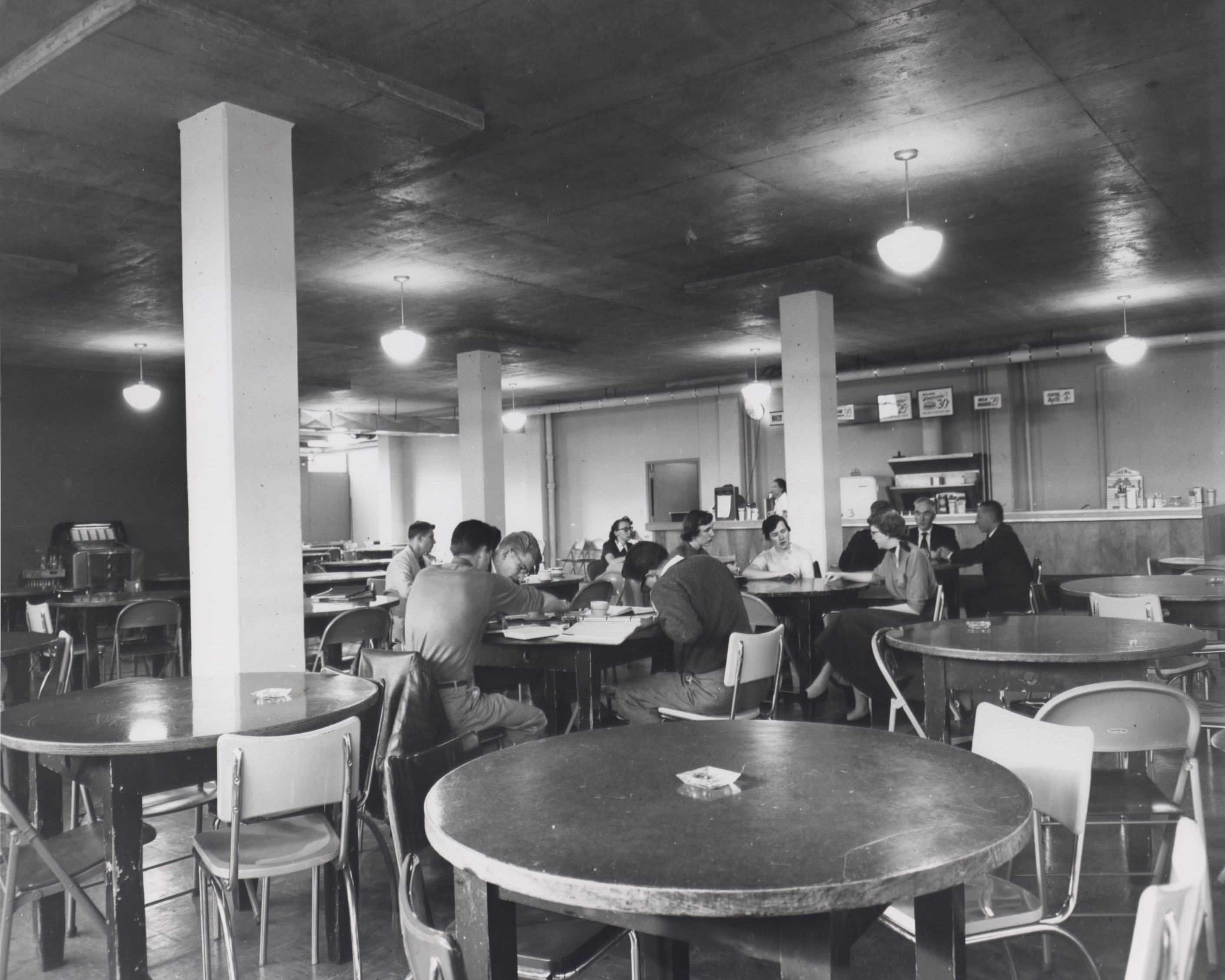 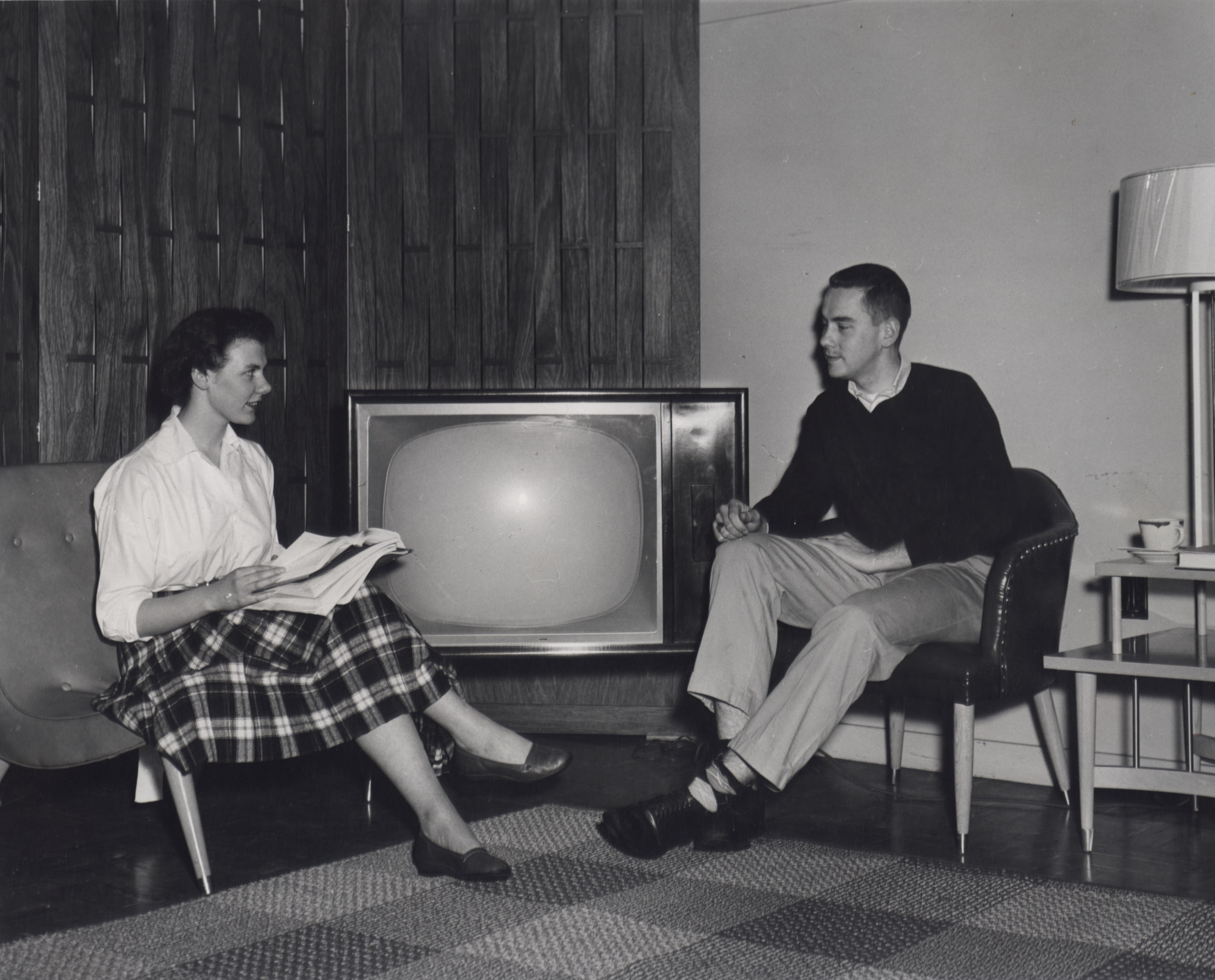 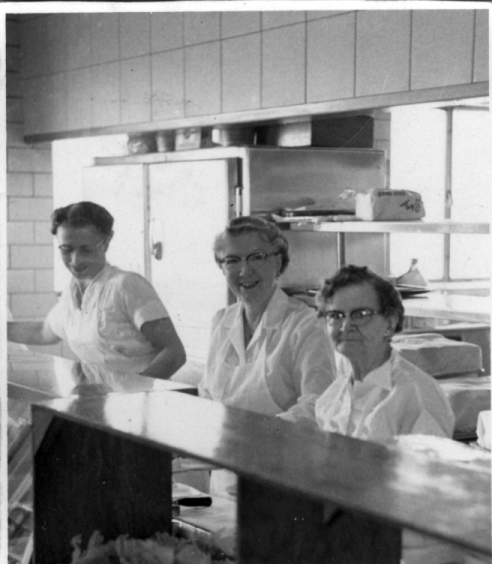 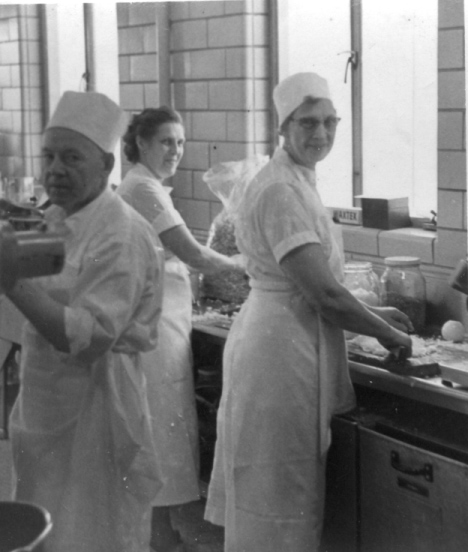 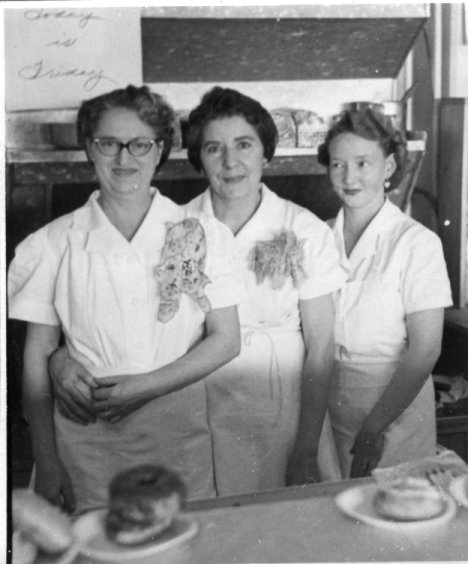 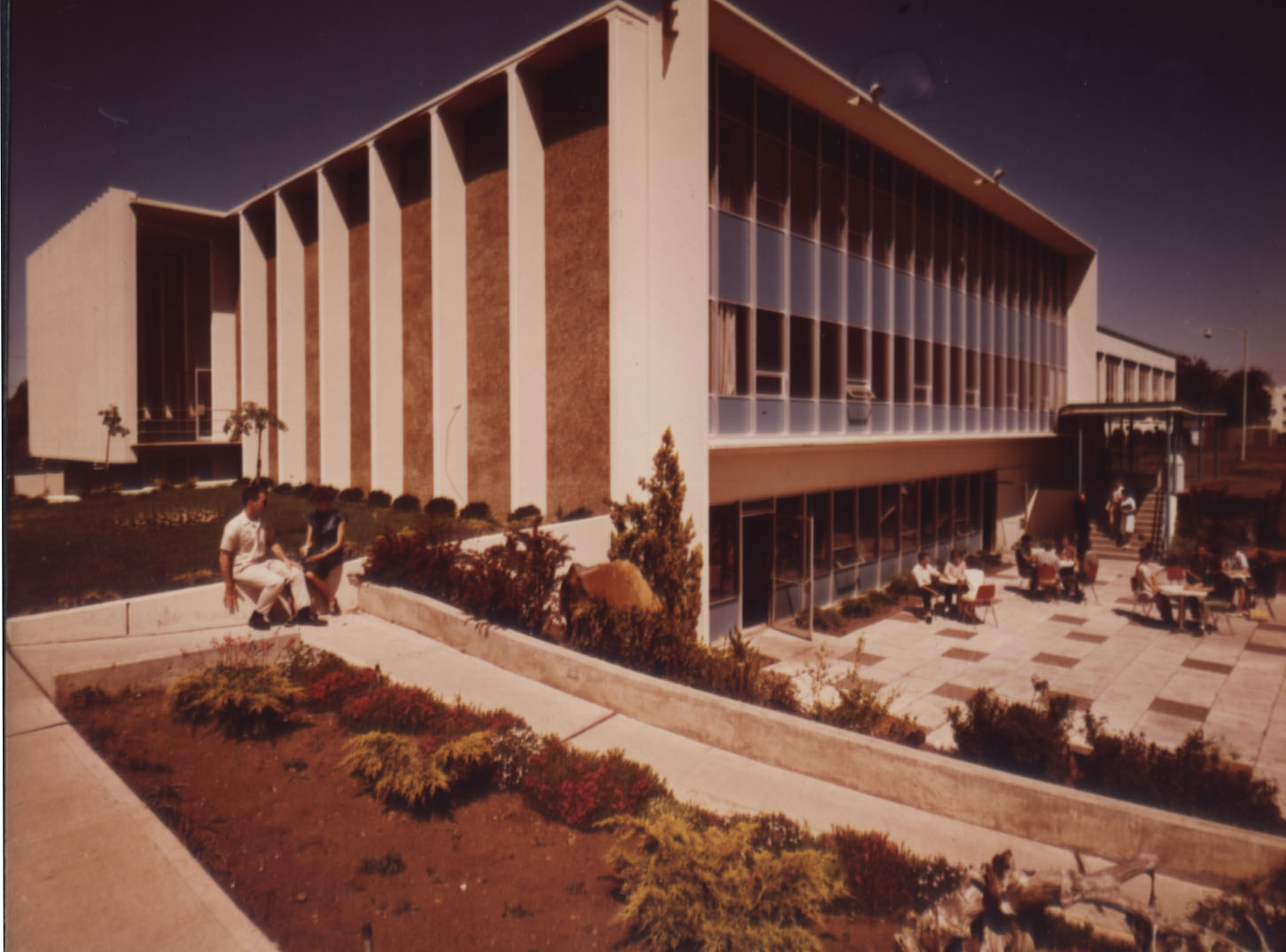