Case 1: Over 400 Years of Classical Texts and Tradition at Gonzaga

Plutarch. The Lives of the Noble Grecians and Romans. London: Thomas Vautrollier, 1597 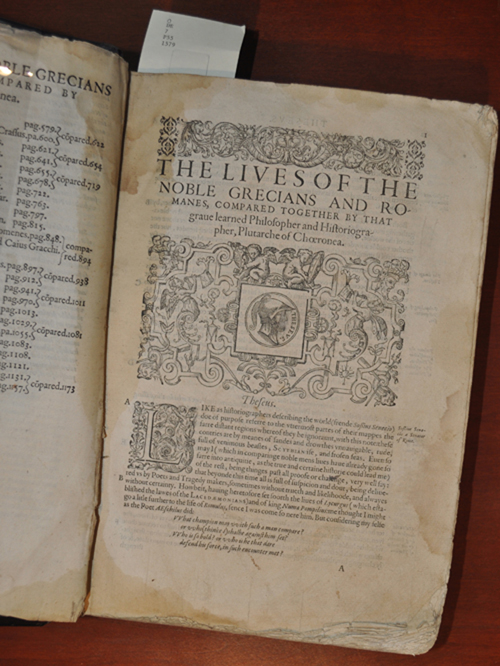 Plutarch’s Lives, translated from Greek to French by James Amiot and from French to English by Thomas North, clearly ranks among the most important works of Western literature. It inspired many of Shakespeare’s plays, as well as countless other works through the centuries and into modern times. Foley Center Library’s first edition copy bears handwritten notations believed to be attributable to William Herbert (1580-1630), a friend of the poet John Donne and probably the “W.H.” of Shakespeare’s sonnet. 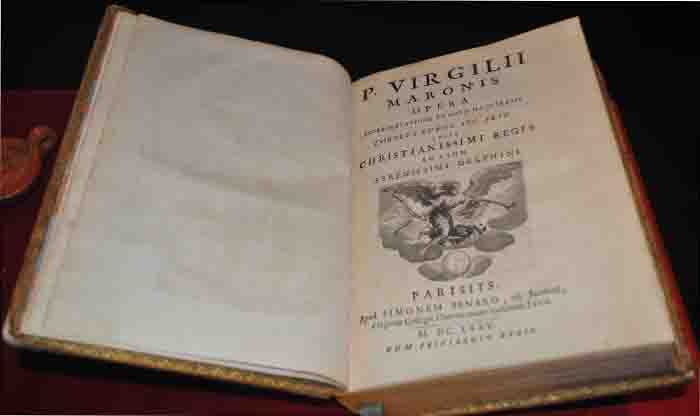 The French Jesuit Charles de la Rue (Carolus Ruaeus) was born in Paris on August 3, 1643, the year in which the famous Spanish Jesuit classical scholar, Juan de la Cerda, died.  He joined the Society of Jesus on September 7, 1659.  He successfully taught the Humanities and Rhetoric in Paris for many years.  He was also a famous preacher.  He died in Paris on May 27, 1725.

The words “ad/in usum Delphini” appeared on a collection of classical Greek and Latin texts used for the education of the Grand Dauphin, the son of King Louis XIV.  The Duke of Montausier commissioned these texts from Latin and Greek scholars of the day, demanding that they remove any passages they considered inappropriate for the young prince.  The Delphini editions, published between the years of 1670 and 1698, number some 65 volumes and include such authors as Homer, Aristophanes, Plautus, Terence, Ovid, Juvenal, Martial and, as this volume proves, Virgil. 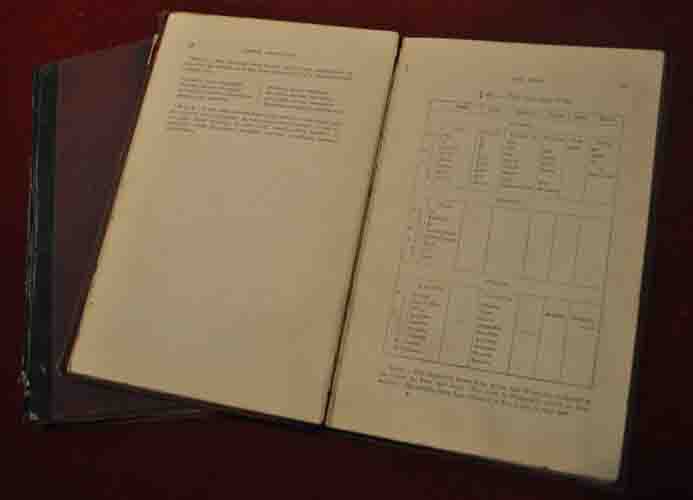 Owned by Francis A. Feider, Gonzaga student, and used around 1910. 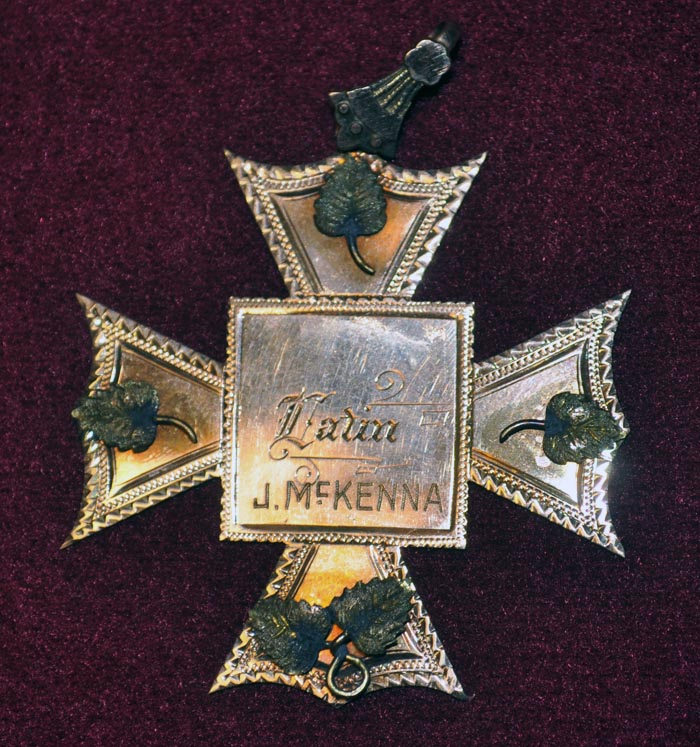 Joseph McKenna was a Spokane resident and a Gonzaga High School student when he received this Gold Medal for best exam in Latin in 1892. He went on to graduate from Gonzaga College in 1898 as a Humanities Major. 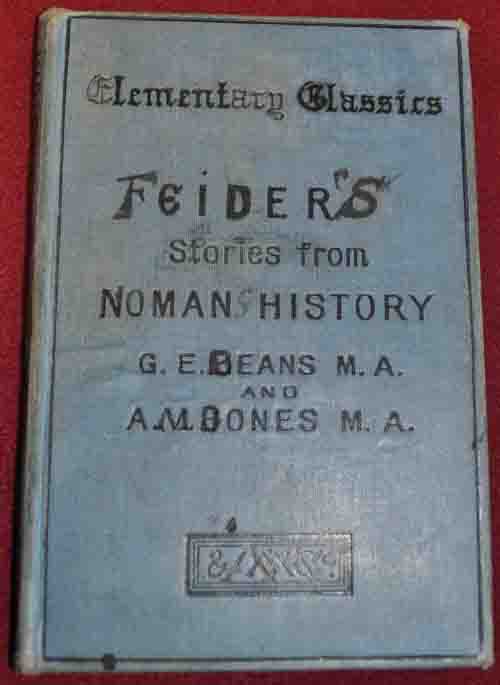 This small textbook, published in Latin, belonged to Andrew S. Feider, a student at Gonzaga College and High School from 1905 to 1912.  Perhaps slightly disgruntled with his studies, Mr. Feider altered the front cover of this book so that it would read: “Feider’s Stories from Nomans History.”  He also changed the authors’ names to “Beans” and “Bones”, instead of “Jeans” and “Jones”. 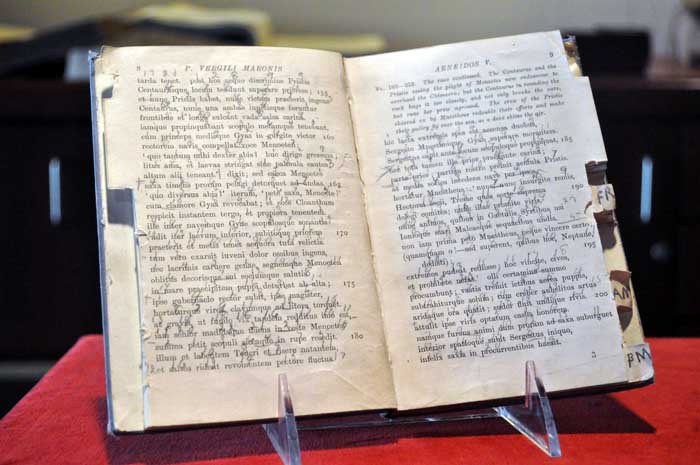 This copy of Virgil’s Aeneid in Latin belonged to Francis A. Feider, the younger of the two Fieder brothers, who attended Gonzaga High School and Gonzaga University from 1908 to 1915. 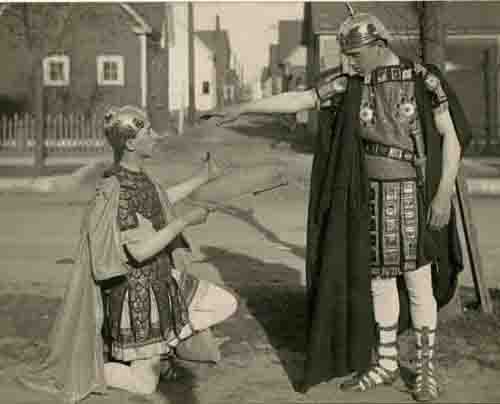 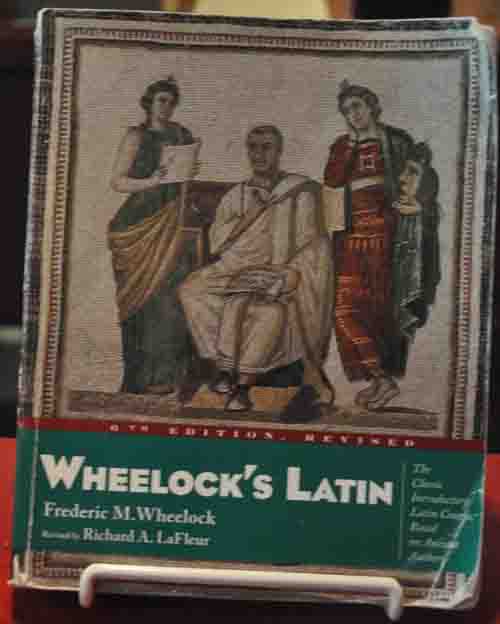 Textbook for first-year students of Latin at Gonzaga University in 2011. 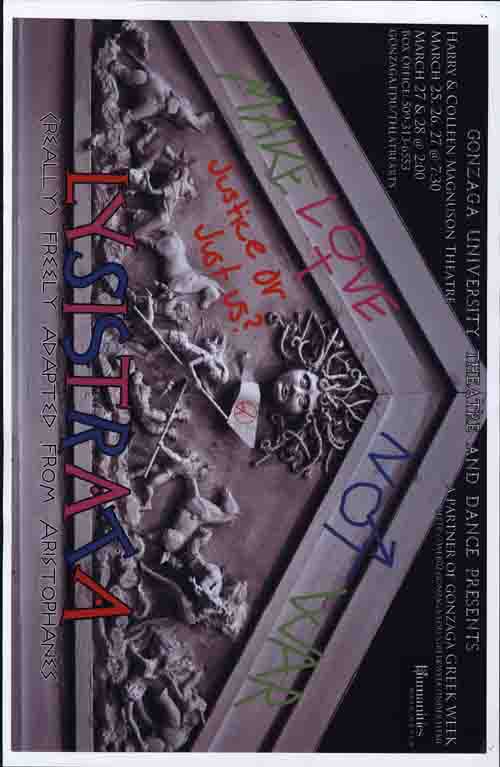 Performed by the Gonzaga Theater Arts Program, in partnership with Gonzaga’s Greek Week 2010, sponsored by the Classical Civilizations Department and Humanities Washington.