Case 2: Growing Up in Korea 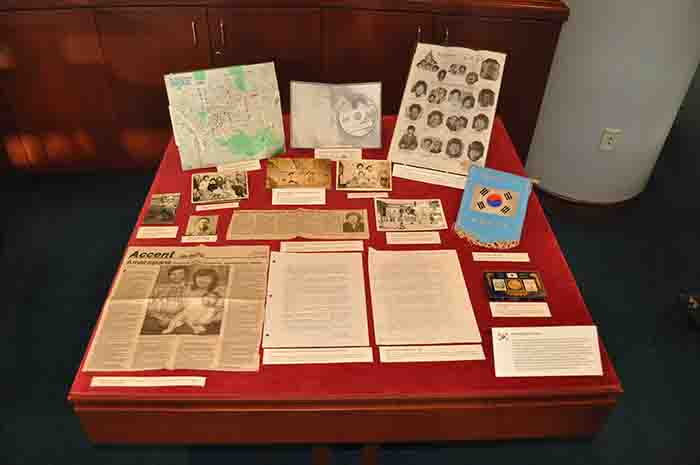 The Amerasian population in Korea first began at the end of World War II, when America occupied the southern half of the Korean peninsula after expelling the Japanese. These children were predominantly the result of the camptown prostitution that thrived at US military bases in Korea, and they were often raised in poverty after being abandoned by their American fathers. Amerasians faced rampant racism and abuse while growing up in Korea, and black Amerasians had an especially difficult time. Starting in the 1960s, American Christian organizations began creating adoption and sponsorship programs for these children, hoping they could aid them when the Korean and American governments would not help. However, adult Amerasians were often excluded from these services, so they were forced to find a different path to America. 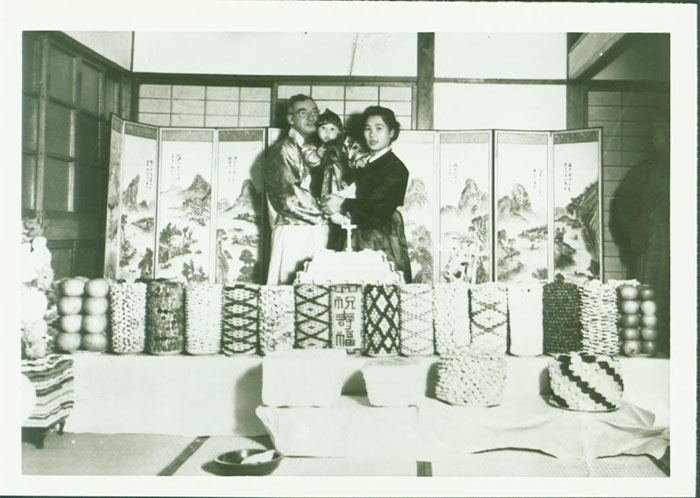 This picture was taken of Amerasian James Augustine Walsh on his 100th day, a celebrated day in Korean culture. 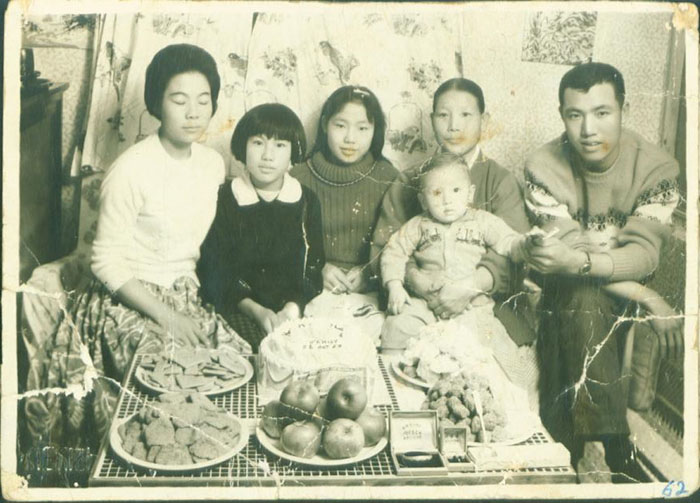 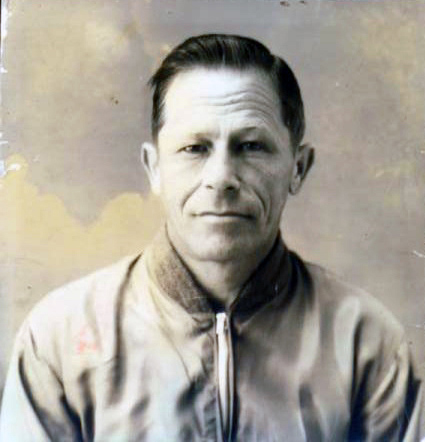 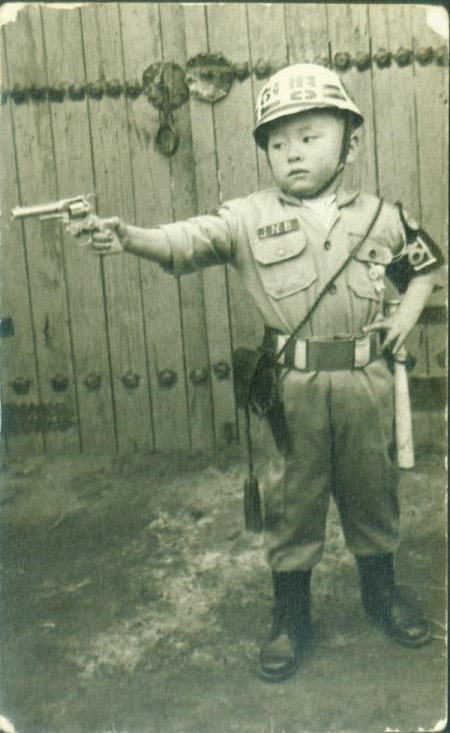 Amerasian Johnny Barnes emulates his absent father while dressed in a soldier’s outfit. 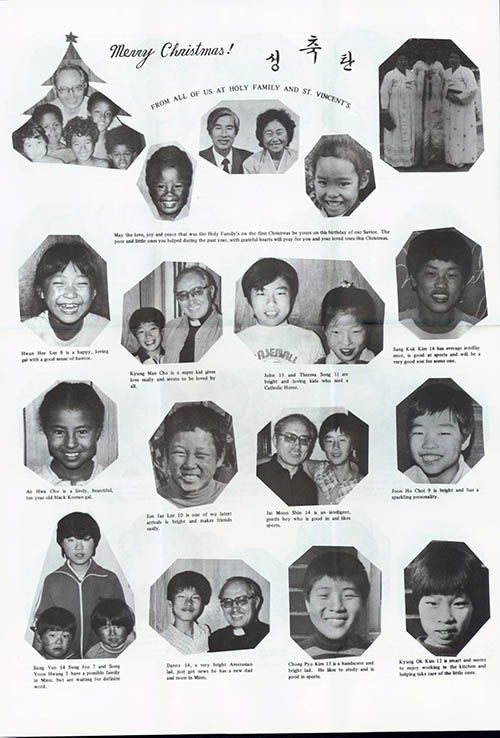 A holiday pamphlet from St. Vincent’s Home for Amerasians in Seoul with the profiles of many of their Amerasian children and adults. The pamphlet asks to contact the church if interested in adopting or sponsoring an Amerasian young adult or family.

A profile written on the life of Gonzaga Amerasian student Danny Lee that explains the struggles mixed-race children faced in Korea. 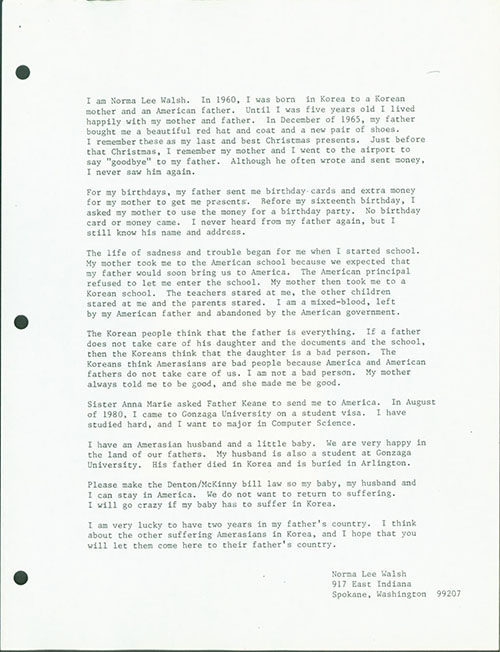 Gonzaga Amerasian student Norma Lee Walsh writes about her life “of sadness and trouble” in Korea due to racism. At the end, she implores legislators to push the Denton/McKinny bill so it will become easier for Amerasians to become US citizens. 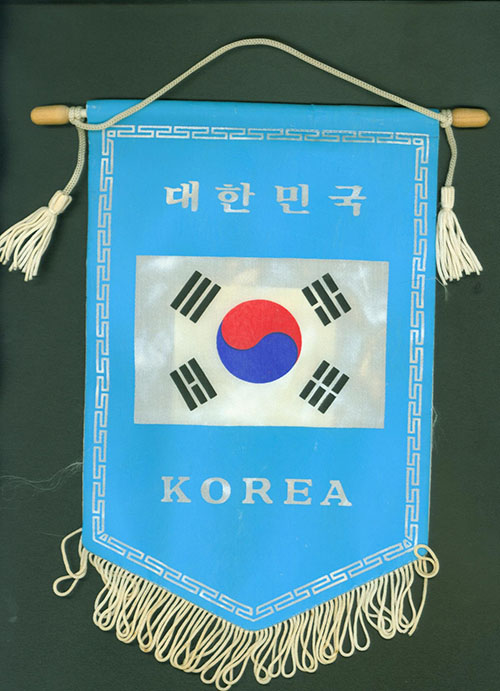 A Korean flag pennant bought by Father Carroll during his 1984 Korea trip. 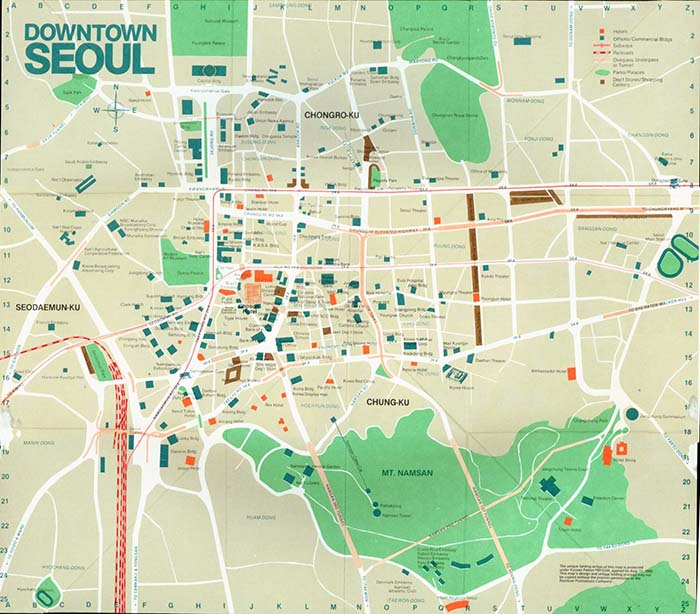 A map of Seoul given to Father Alfred Carroll during his trip to Korea in 1984. 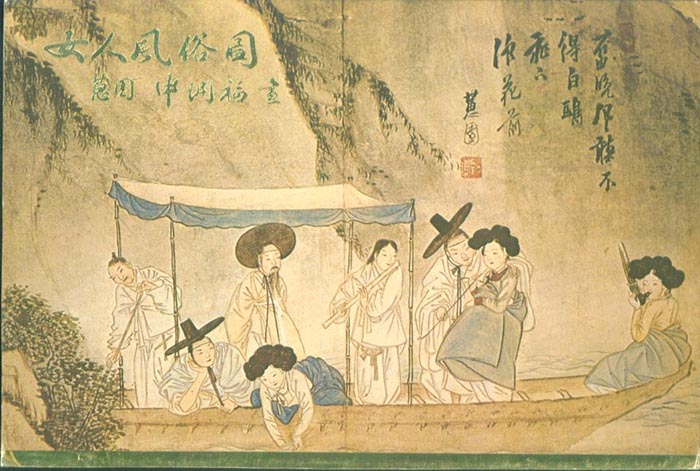 A Thanksgiving letter sent from Father Carroll’s contact in Korea about his ‘gigab’ (Korean wallet) program that raised funds for the Amerasian Program. 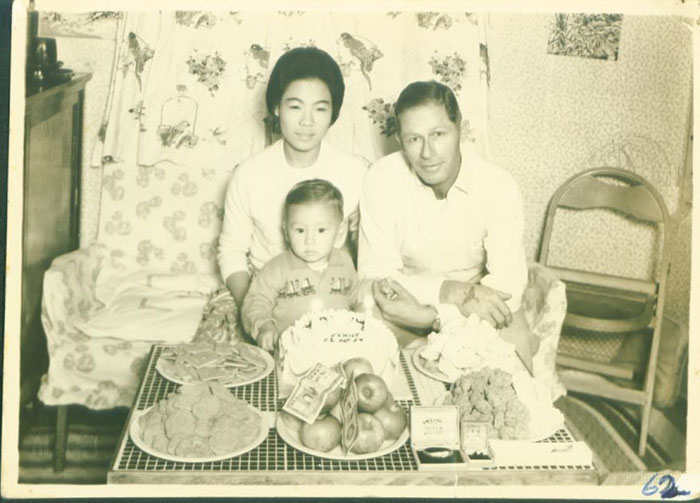 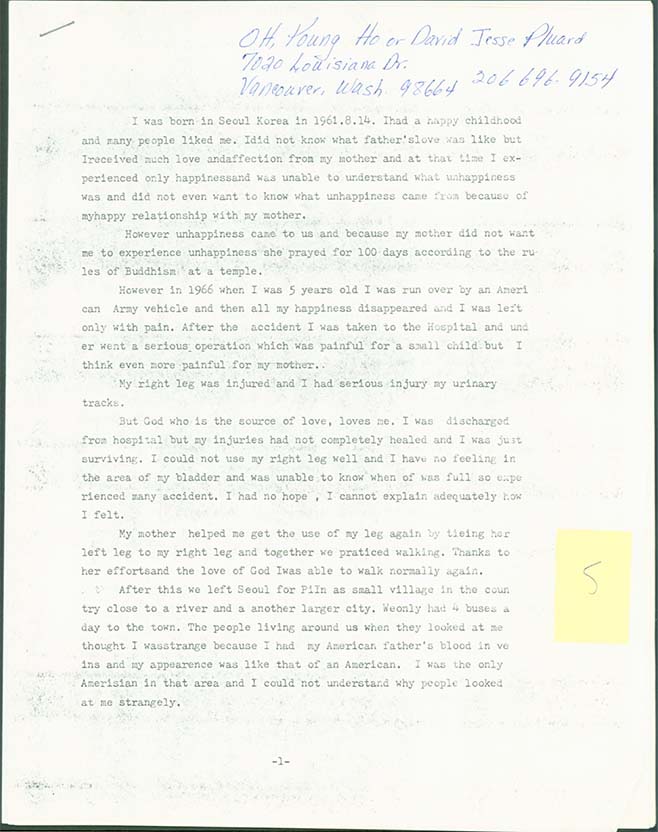 Oh Young Ho, a young Amerasian who was hit by a US military convey as a child and was permanently injured on his pelvis, sent this memoir to the program explaining the struggles he faced in Korea. 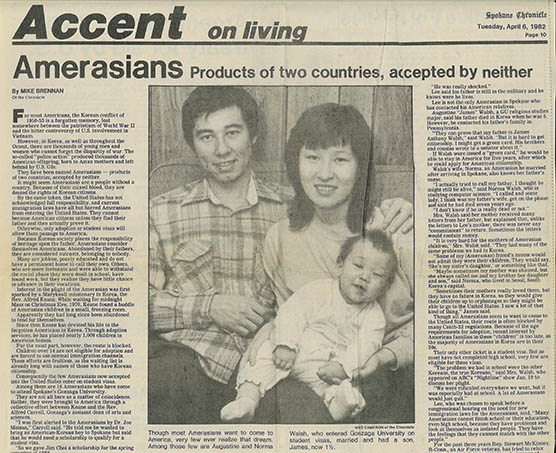 Commemorative Coin from the Olympics in Seoul, 1988. 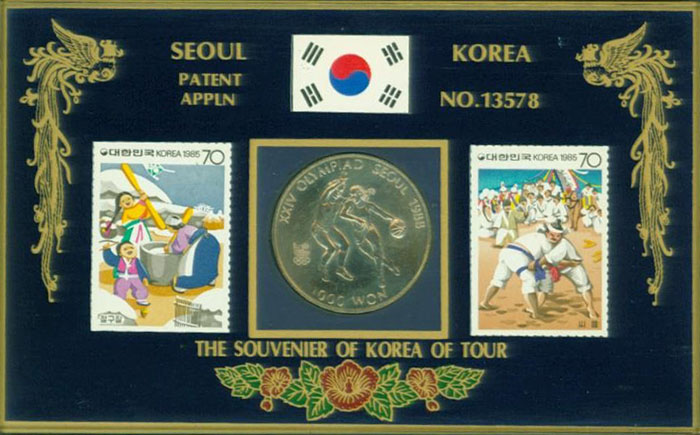 A gift to the program from Amerasian alum Sam Lee, this coin was made to commemorate South Korea’s very first Olympic games. 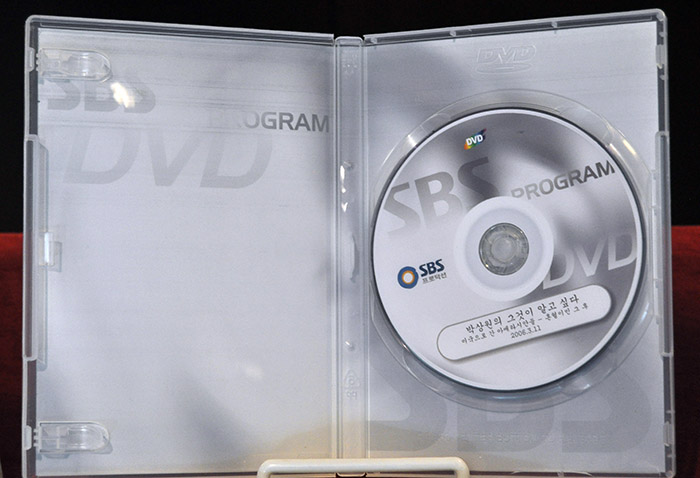 This DVD from one of South Korea’s main television channels, and contains a mini-documentary on abandoned Amerasians that aired in 2006.