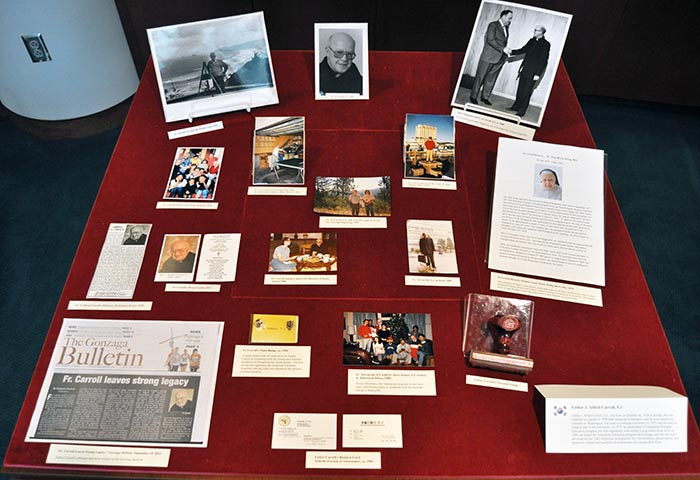 Father J. Alfred Carroll, SJ, was born on October 26, 1928 in Seattle. He was ordained as a priest in 1959 after studying in Germany, and he soon became an educator in Washington. He came to Gonzaga University in 1972, and became an integral part of the University. In 1975, he established a Vietnamese Refugee Education program, his first experience with aiding young adults from Asia. In 1980, he began the Amerasian Education program at Gonzaga, and was the main advocate for the 1982 American Immigration Act. His kindness, perseverance, and generosity helped aid hundreds of Amerasians, changing their lives forever. 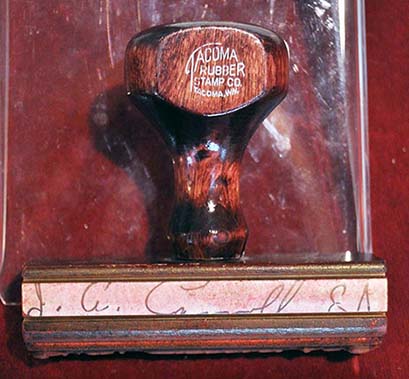 Father Carroll's Business Card with the Friends of Amerasians, ca. 1982. 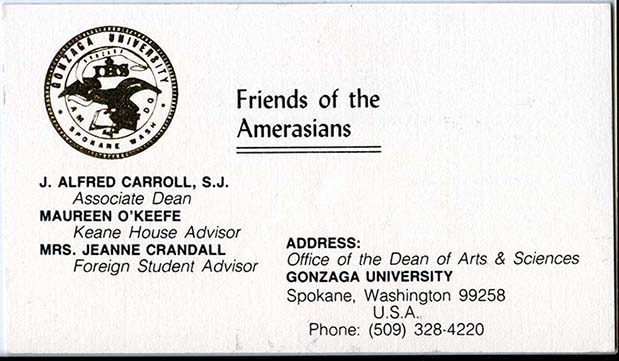 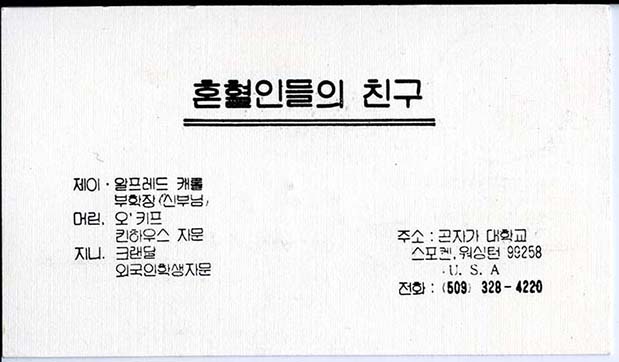 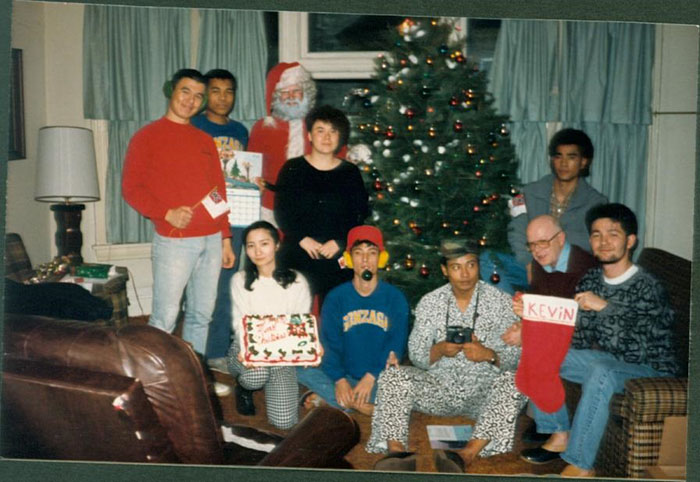 Every Christmas, the Amerasian program would hold their own holiday party to celebrate with the students and give them gifts. 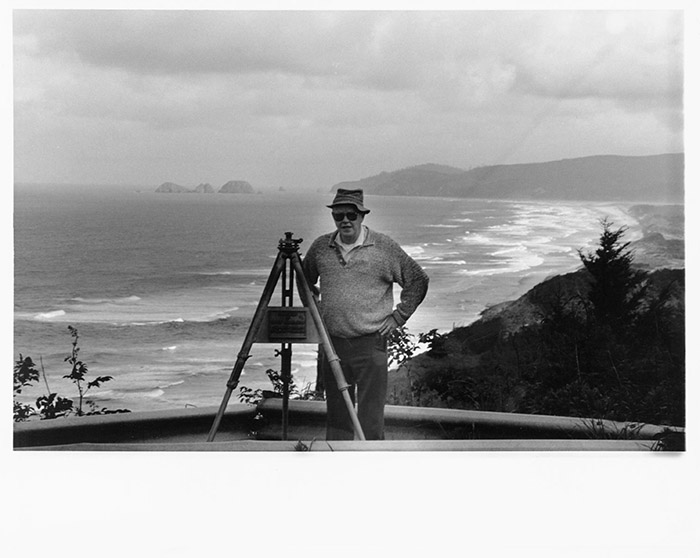 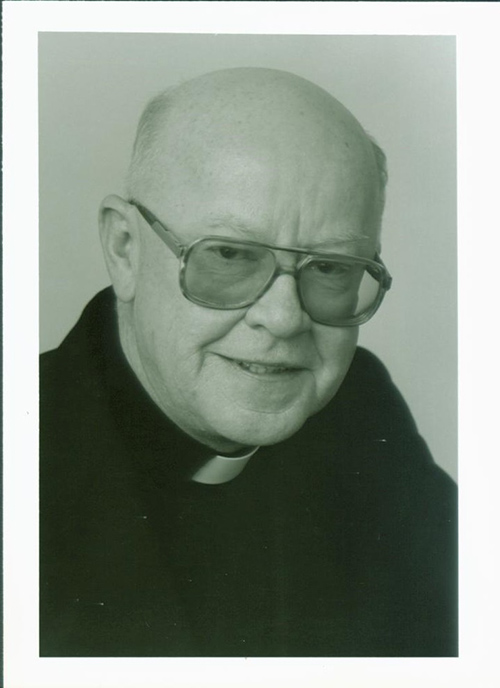 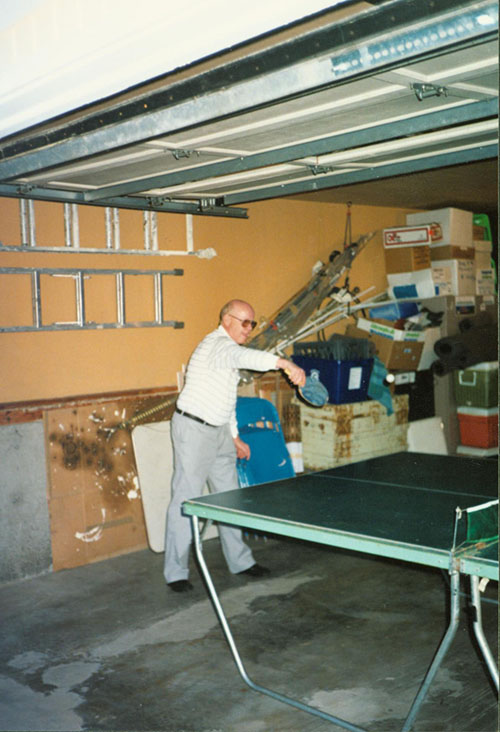 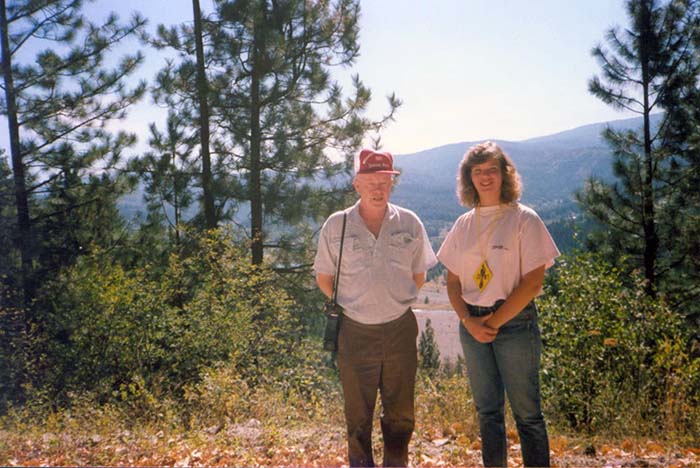 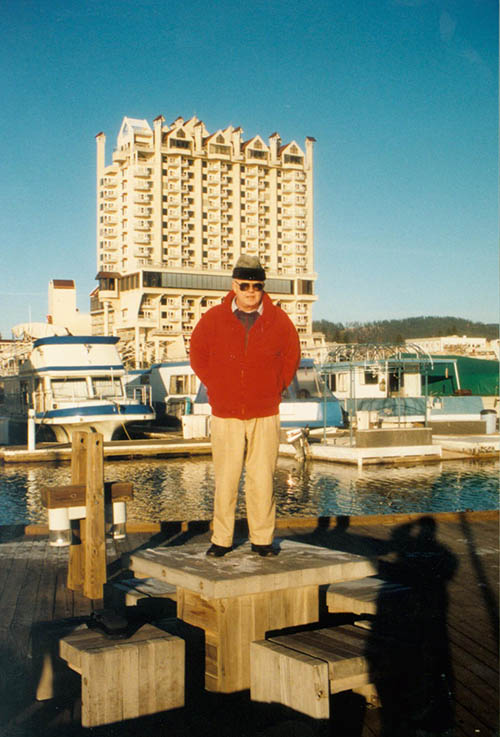 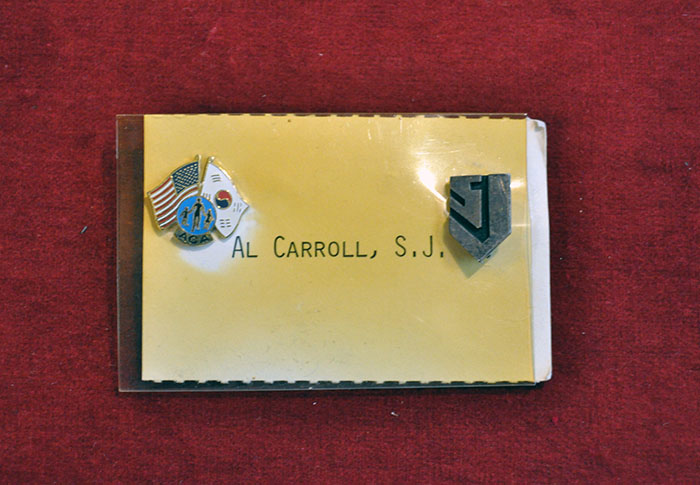 A pin used by Father Carroll at a meeting with the American Christian Academy in Dongducheon, South Korea.

In Loving Memory of Sister Anne Marie Willig, RGS, May 2010. 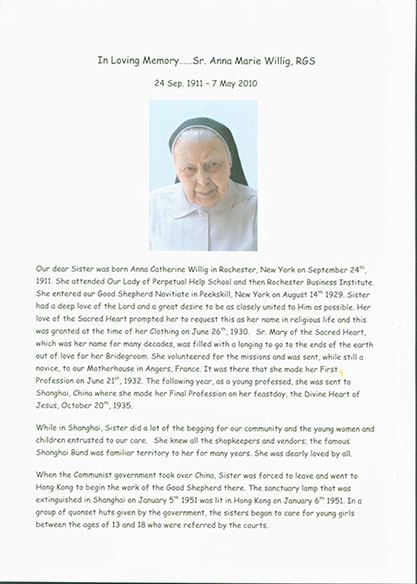 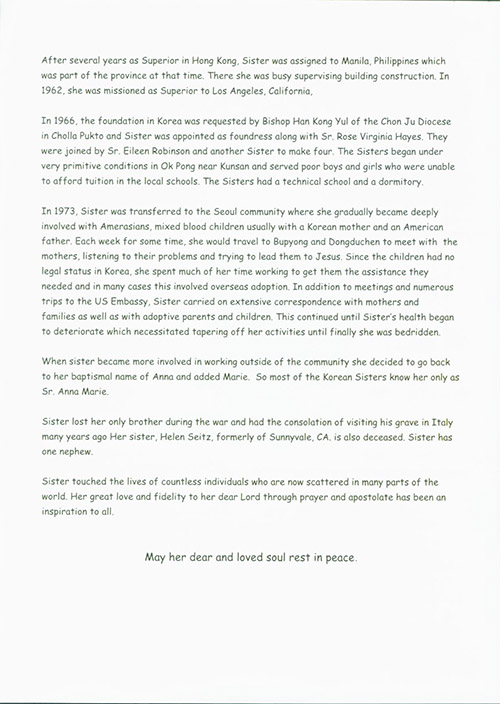 The obituary of Sister Anne Marie, a key advocate for Korean Amerasians who worked alongside Father Keane and Father Carroll to bring Amerasians to America. She passed away at age 98 after a lifelong dedication to aid children in across Asia.

Fr. Carroll with his Amerasian Students, 2010. 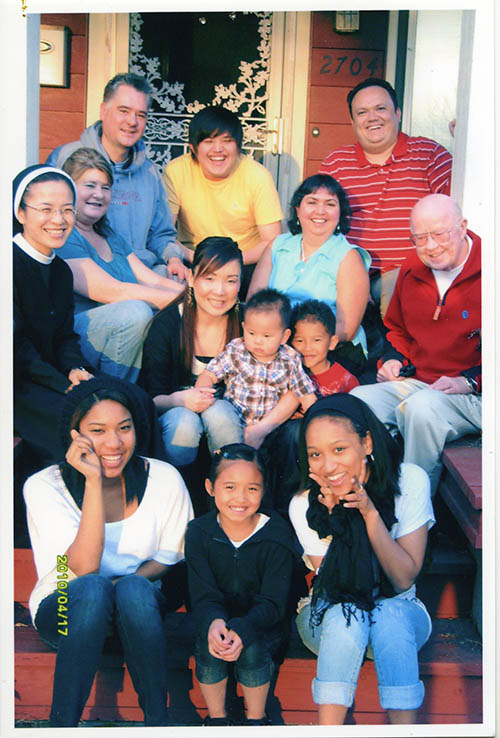 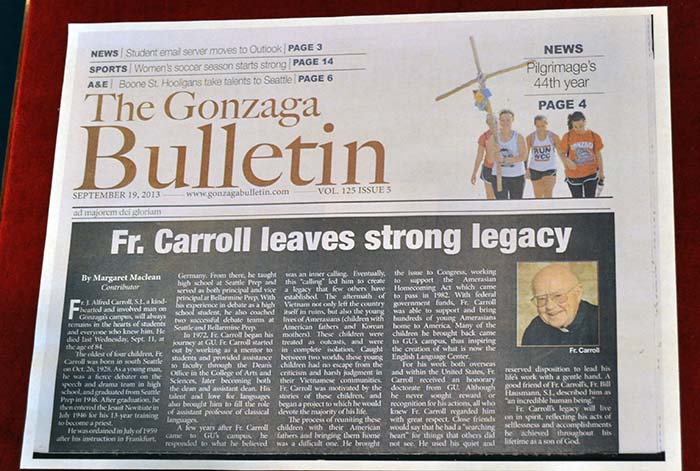 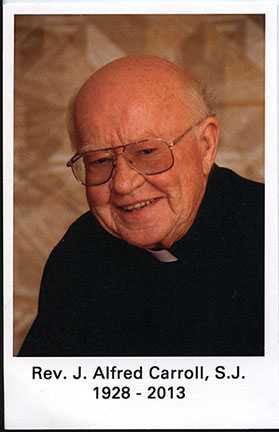 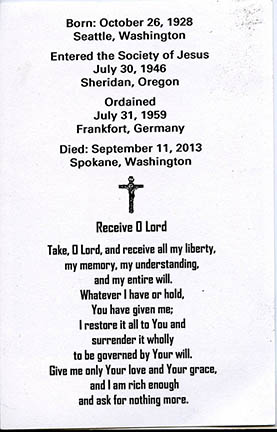