Fr. Jette as a Photographer

Fr. Jette produced exhaustive resources on Ten'a language, culture, history, and customs. In addition, he produced a large amount of photographs of the Ten'a and the missions in Alaska. Similar to the other subjects he studied, Fr. Jette carefully learned about aperture, framing and other concepts of photography. He meticulously took notes on the mechanics of the camera and photography, in order to produce the best picture possible. Most of the Fr. Jette's photos include portraits of the Ten'a, and they show his interests in the appearance of the Ten'a Natives. 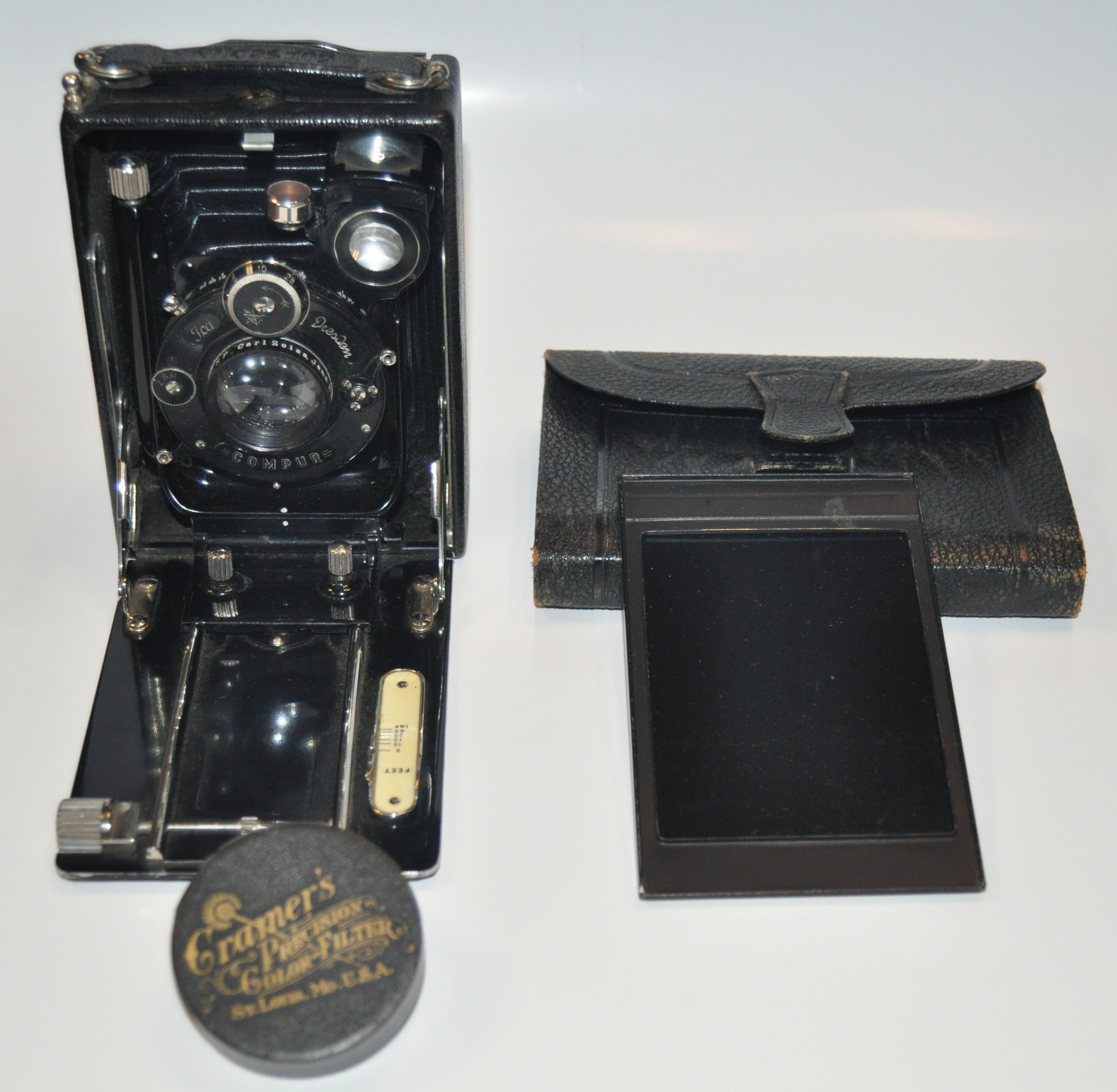 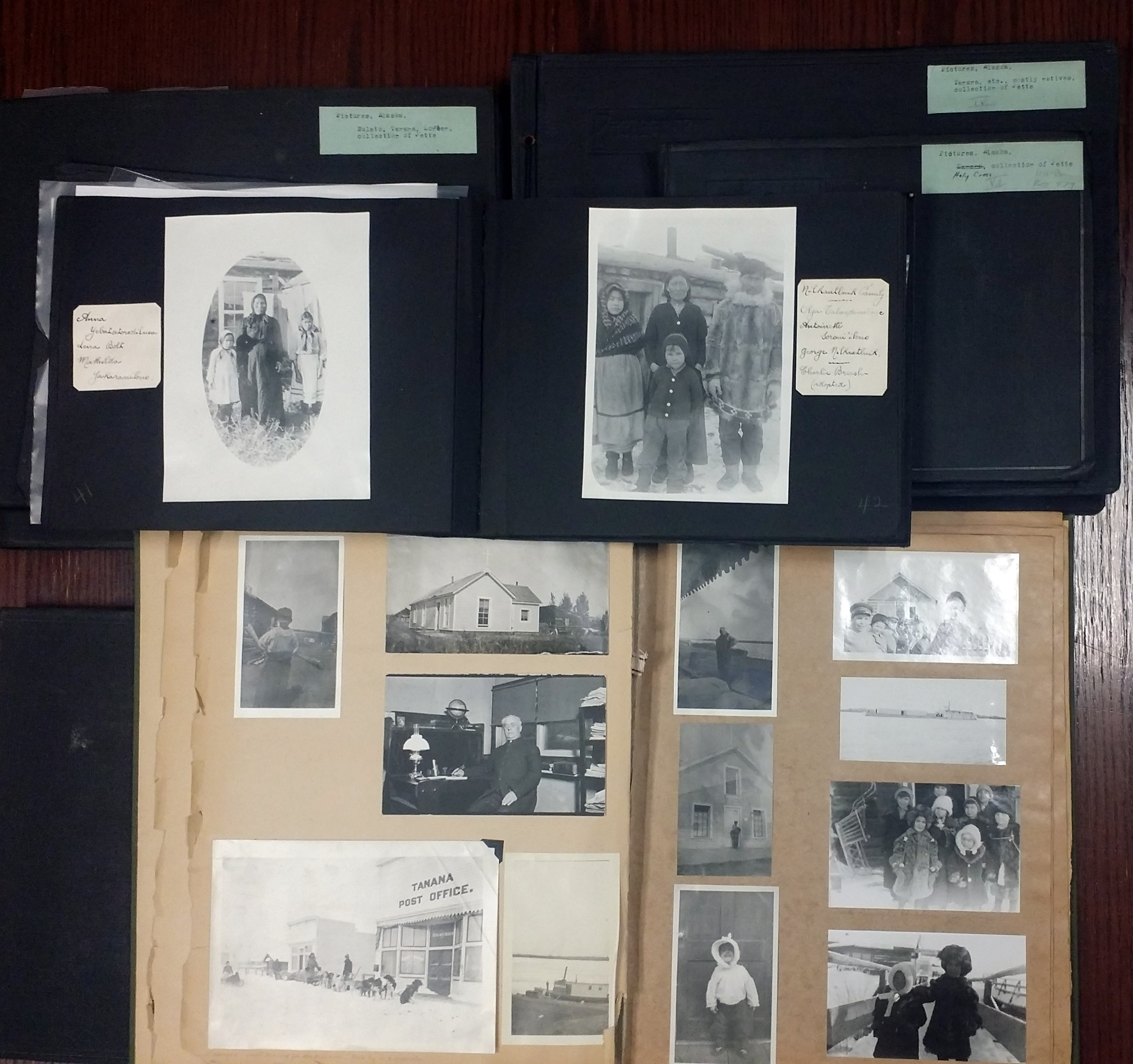 Fr. Jette's photographs depict a people in transition. Some photographs depicts people standing in Western clothes, while others wore more traditional style clothing. Viewers of Fr. Jette's photography see his focus on people because he tended to put more thought and care into his portrait photography. In addition, the positioning of the people in front of the buildings, specifically the church, add another element to his photography. Fr. Jette applied an anthropological approach of capturing the images of the Ten'a people. 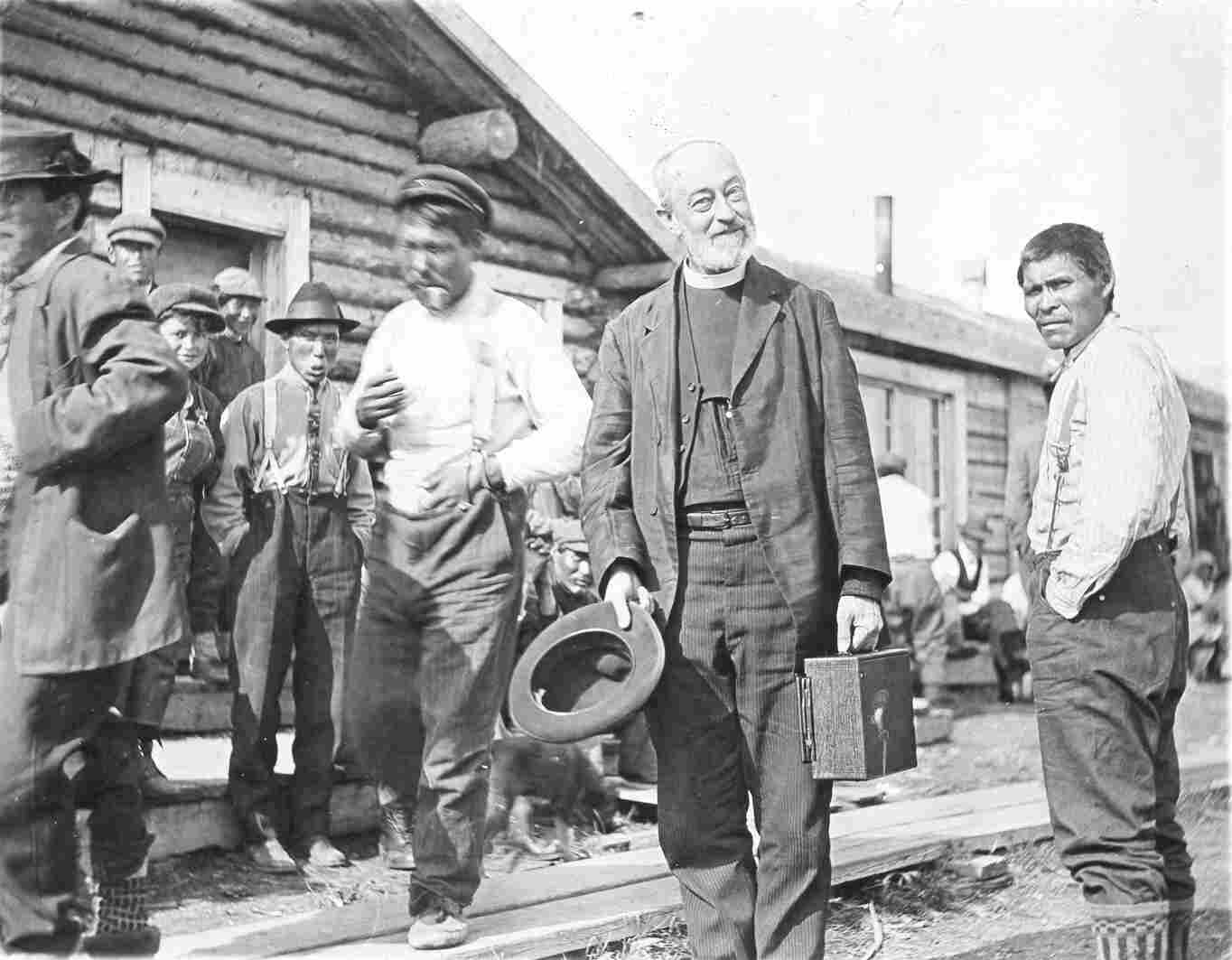 The following sample of photographs came from Fr. Jette's copious photo albums. The theme of focusing on the ways that the Ten'a Natives looked continued to run throughout most of the albums. His photographs proved to be anthropological in nature, because they show the Ten'a Natives in their daily life, wearing both Native attire and Western attire.

Fr. Jette took notes on all of the elements of photography; the different kinds of negatives, and the different classes of papers. He outlined the amount distance needed to produce the best image for each given paper and negative. Fr. Jette studied meticulously the best way to take the best possible pictures. He even applied a mathematical equation to figure out the best f-stop to use at a given distance. His photography pursuits only continue to highlight Fr. Jette's skill to study and excel in any subject matter. 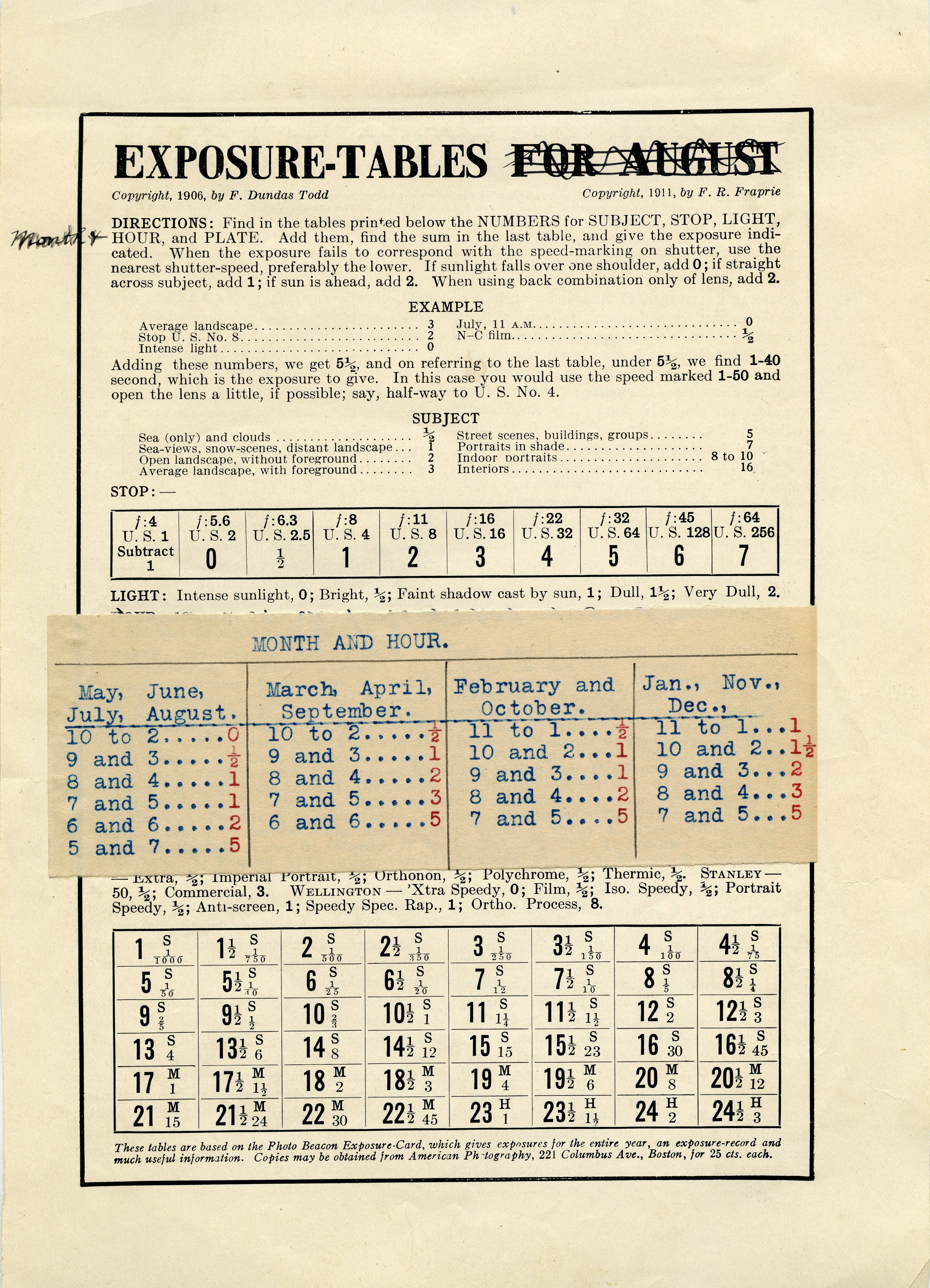