Thinking about Faith and Politics: Three Traditions of Political Philosophy in the Middle Ages : Case 4 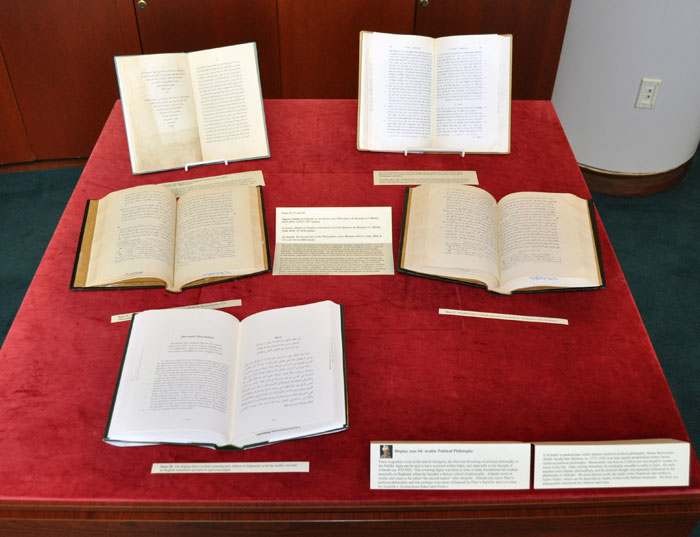 Since Augustine wrote at the end of Antiquity, the first true flowering of political philosophy in the Middle Ages can be said to have occurred within Islam, and especially in the thought of Alfarabi (ca. 870-950).  This towering figure was born in what is today Kazakhstan but worked especially in Baghdad, where he founded a famous school of philosophy.  Alfarabi wrote in Arabic and came to be called “the second master” after Aristotle.  Alfarabi also knew Plato’s political philosophy and was perhaps even more influenced by Plato’s Republic and Laws than by Aristotle’s Nicomachean Ethics and Politics.

If Alfarabi is predominant within Islamic medieval political philosophy, Moses Maimonides (Rabbi Moshe ben Maimon; ca. 1137-1204) is at least equally predominant within Jewish medieval political philosophy.  Maimonides was born in Cordova but was forced to wander for much of his life.  After visiting Jerusalem, he eventually was able to settle in Cairo.  His early teachers were Islamic philosophers, and his political thought was especially influenced by the philosophy of Alfarabi.  His most famous work, the Guide of the Perplexed, was written in Judeo-Arabic, which can be described as Arabic written with Hebrew characters.  The book was subsequently translated into Hebrew and Latin. 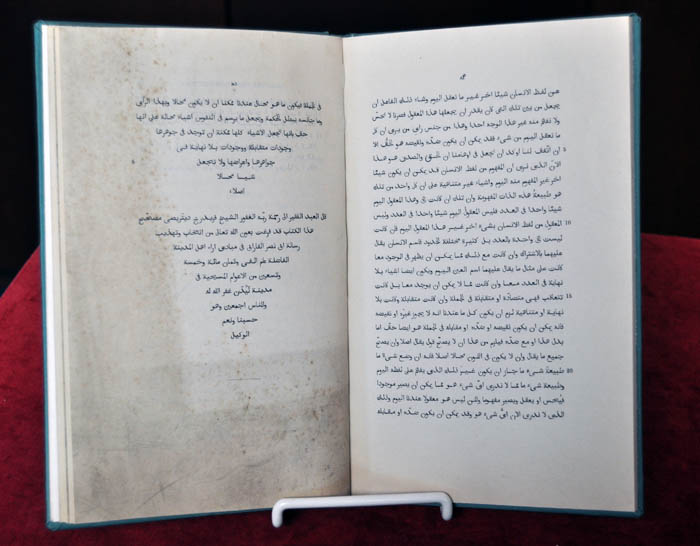 Not surprisingly, Foley Center’s holdings in Arabic medieval political philosophy are far less developed than in Latin medieval political philosophy. Nevertheless, the stacks contain an Arabic text of Alfarabi’s Virtuous City that came into the collection of Foley Center through St. Michael’s Institute, the former scholasticate of  the Society of Jesus located in Spokane.  This Arabic text was published by the accomplished German Arabic scholar Dieterici. 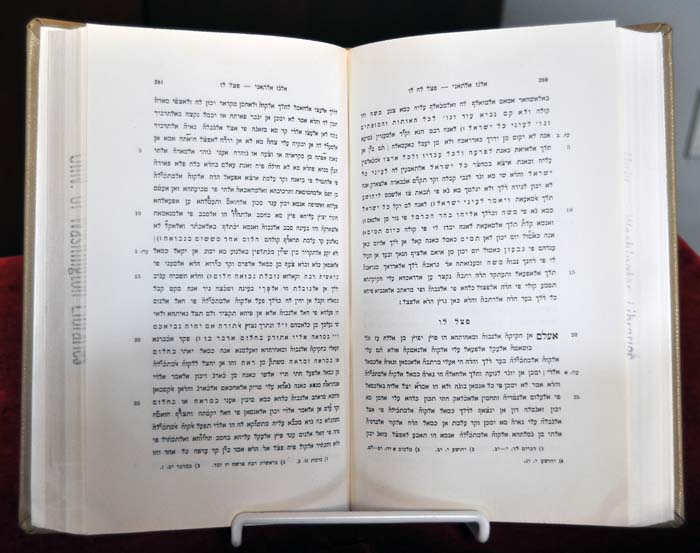 On display here is the standard edition of Maimonides’ monumental Guide of the Perplexed in use by scholars today. It is written in Judeo-Arabic, which can be described, loosely, as Arabic written with Hebrew characters. The volume is on loan from the University of Washington. 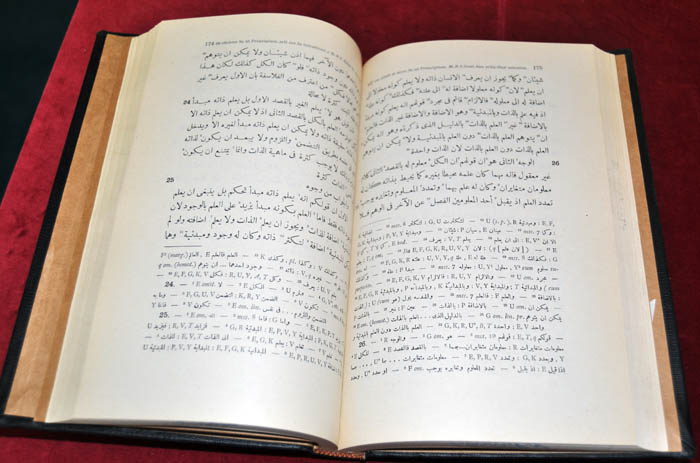 Item 16:  The theologian Alghazali initiated the dispute with his On the Incoherence of the Philosophers. 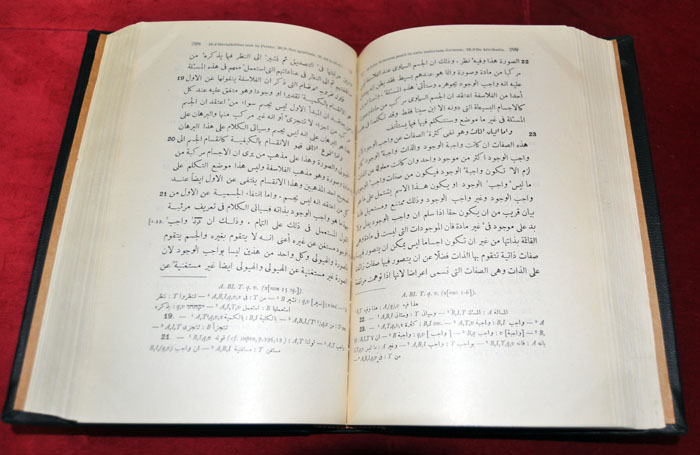 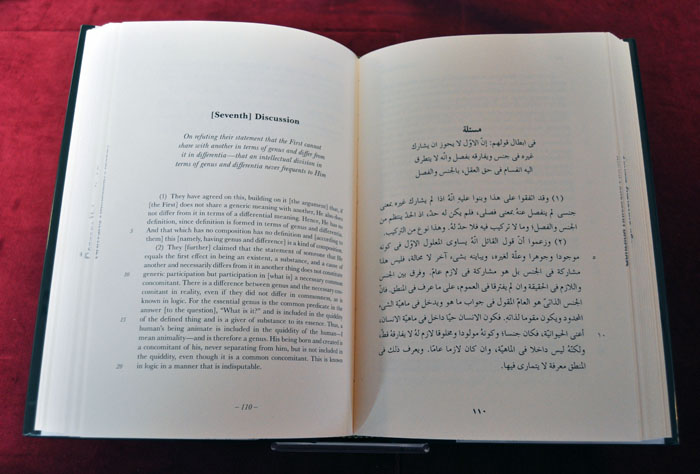 Item 18:  On display here is a fine contemporary edition of Alghazali, with the Arabic text and an English translation printed on opposing pages.

The most influential theologian in the history of Islam is, arguably, Alghazali (1058-1111), who was born in Persia but lived much of his life in Baghdad.  A most prodigious author, Alghazali wrote a book titled The Incoherence of the Philosophers, which was critical of philosophy generally, including political philosophy. The philosopher Averroës (Ibn Rushd; 1126-1198), who was a contemporary of Maimonides and also born in Cordova but who worked especially at Marrakesh, responded to Alghazali with a work titled On the Incoherence of the Incoherence.

On display here are copies of both Arabic books published in Beirut in 1927 and 1930 by the French-speaking Jesuit Maurice Bouyges at the press Imprimerie Catholique—a Catholic press that was important for making Arabic works available in published form. These two books somehow came into the possession of the library at the Jesuit scholasticate in Spokane and then later came to Foley Center.  Bouyges’s edition of The Incoherence of the Philosophers is still the definitive Arabic text, and the University of Brigham Young Press, in its Islamic Translation Series, has recently republished his Arabic text with an English translation on facing pages. Foley Center has recently acquired this work.