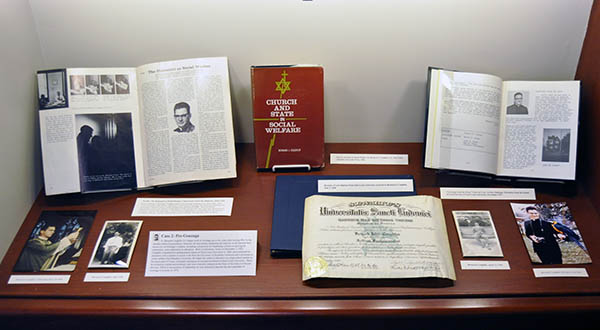 Fr. Bernard Coughlin, S.J. began work at Gonzaga just a few years after turning fifty. In the decades before his presidency, however, he was already displaying the traits he would become best known for on Gonzaga’s campus, including a propensity for leadership, a focus on serving his community, and a dedication to education.

Born in Galveston, Texas on December 7, 1922, Coughlin completed his undergraduate degree at Saint Louis University in 1946, and continued his education with a masters in social work from the University of Southern California and a doctorate in social welfare from Brandeis University. He began his career in education as a high school teacher in his home state of Texas, eventually starting as an assistant professor at Saint Louis University. There he worked as a priest and professor, and was eventually instated as the Dean of the School of Social Services. While in this position of leadership, he was selected to become the next president of Gonzaga University in 1974. 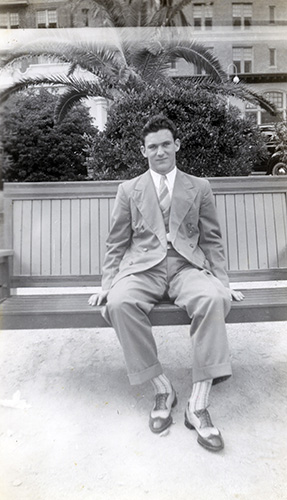 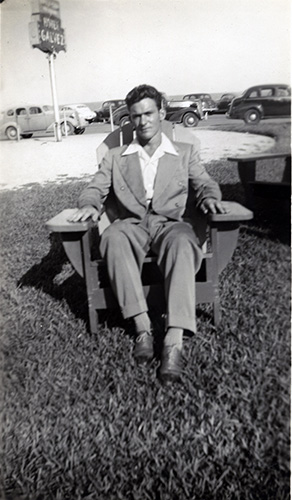 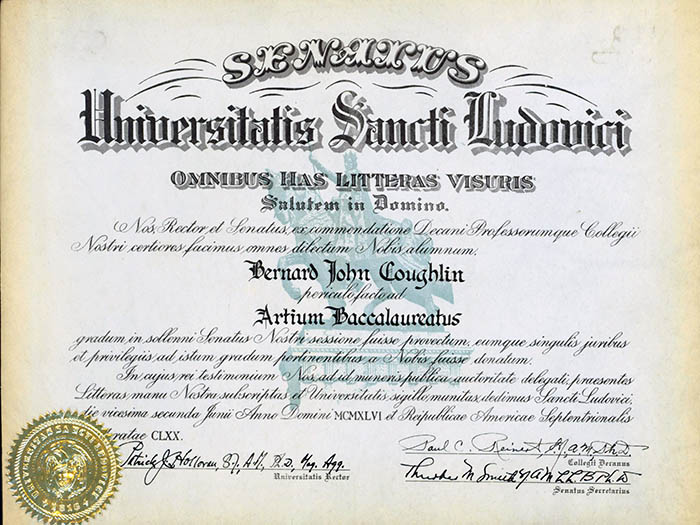 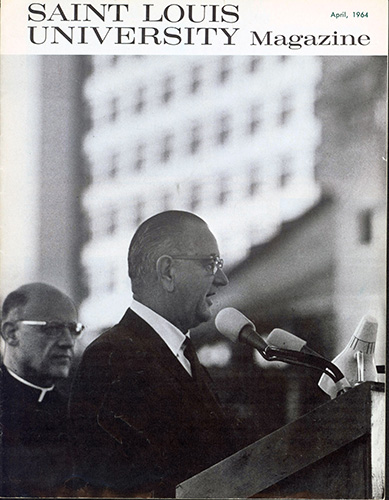 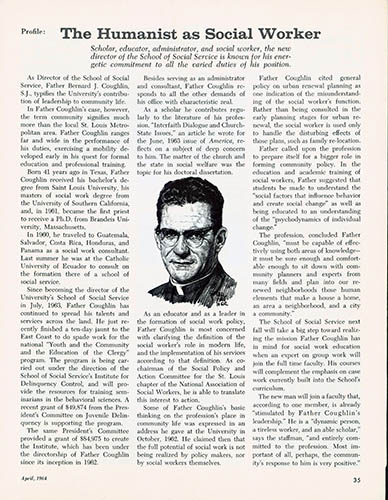 Before starting at Gonzaga, Coughlin spent over a decade working at his alma mater, Saint Louis University. This article, indicative of his future at GU, describes his propensity for going above and beyond as a leader. Announcing his appointment as the new director of the School of Social Services, this essay also mentions how Coughlin “typifies the University’s contribution of leadership to community life” by being an exemplary educator, scholar, administrator, and consultant, among many other qualities. As he would be later for Gonzaga, Coughlin was a well-rounded and experienced leader at Saint Louis before even setting foot on campus at Gonzaga. 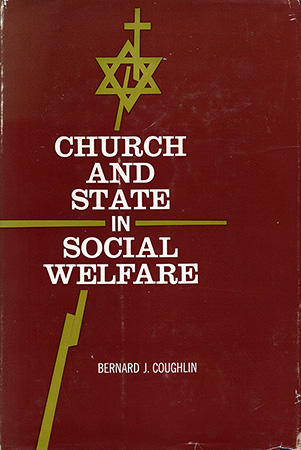 “Greetings from the Dean,” from vol. 1 no. 1 of the Challenge, Newsletter from the School of Social Services at Saint Louis University, November, 1971 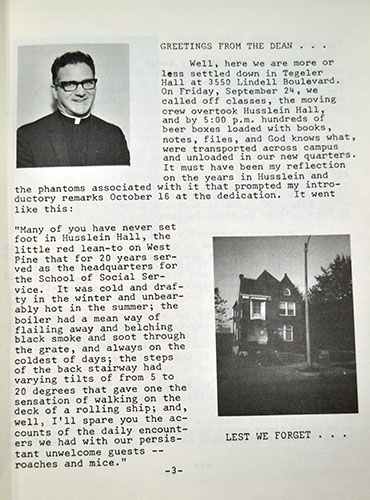 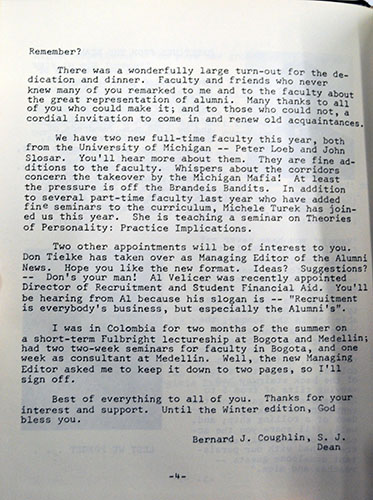 Bernard Coughlin with parrot, no date 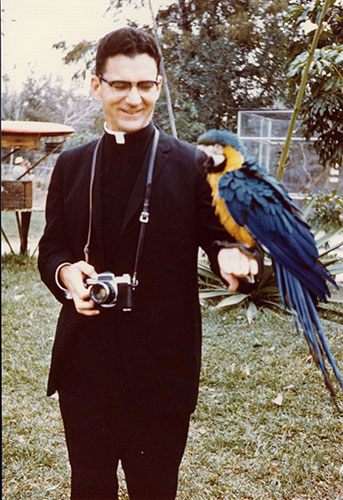 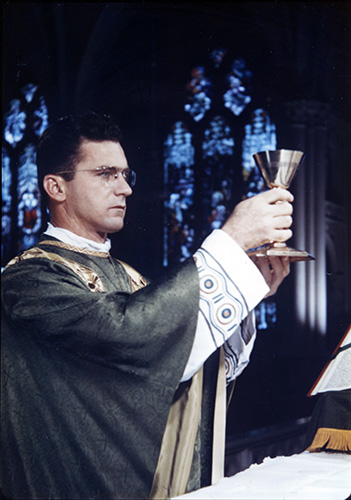