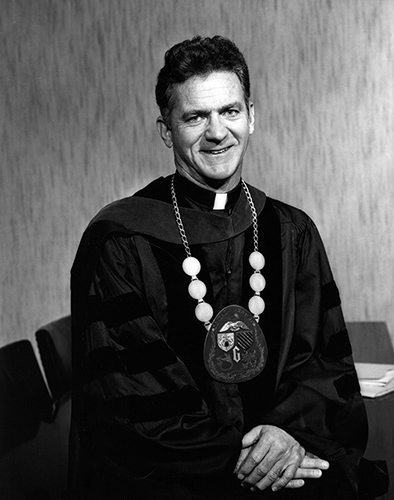 The materials were drawn from Gonzaga University Archives and the Northwest Jesuit Archives.